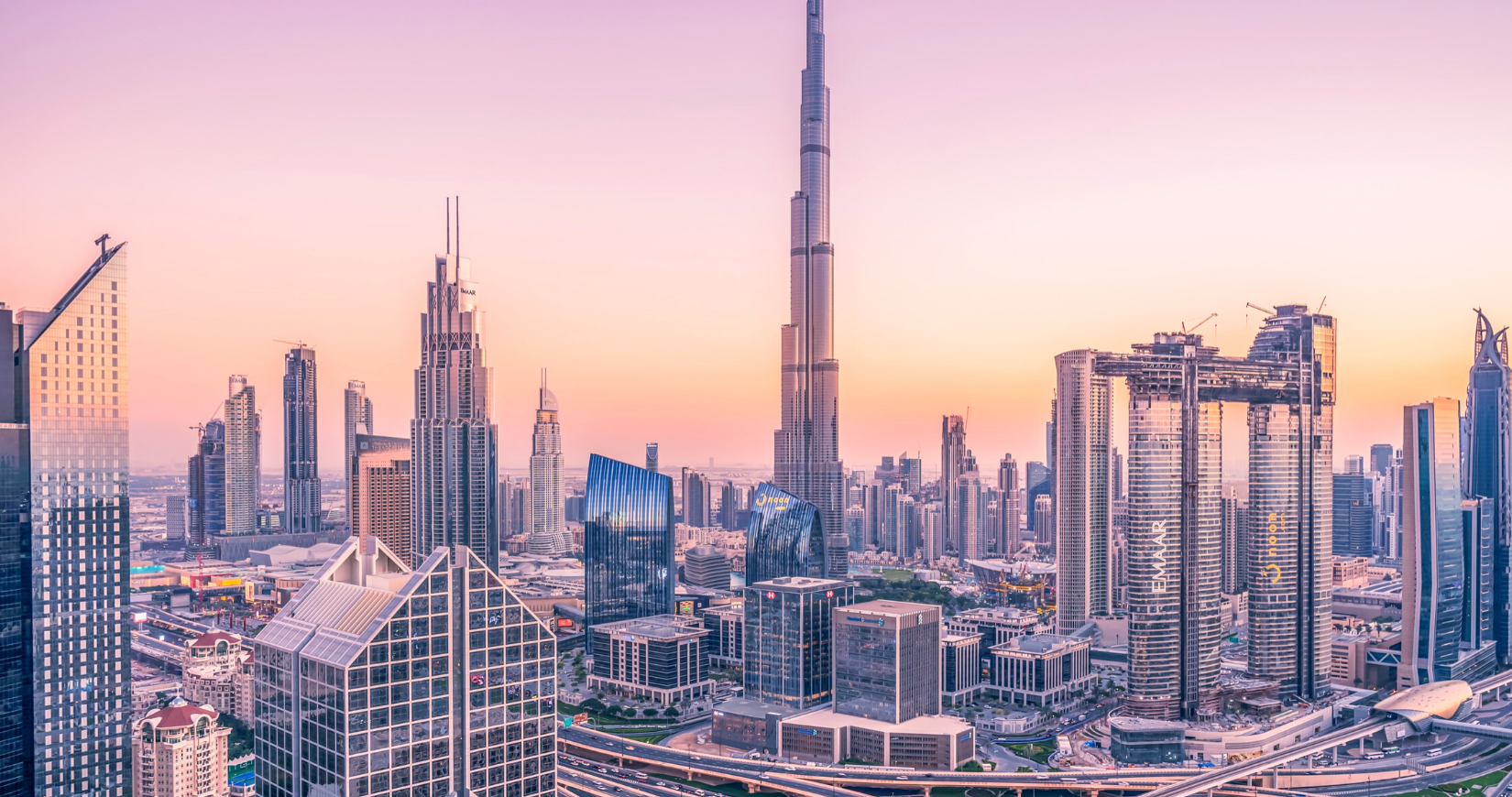 With Dubai set to open its borders at the beginning of next month to welcome back tourists, it appears that there are quite a few people keen to visit the emirate once travel restrictions lift.

In a new partnership that was launched by Dubai Tourism and Snapchat, a series of ‘Snapchat Lenses’ were developed using augmented reality (AR).

The initiative using the lenses which showcased well-known Dubai sites including the Burj Khalifa, the Dubai Frame, Al Seef, and Madinat Jumeirah were tested on Snapchat users based in the UK and France over a two-week period.

Dubai’s Department of Tourism & Commerce Marketing teamed up with @Snapchat to remind travelers that sunny days are ahead in Dubai and that it will return as a popular go-to destination for international visitors once COVID-19 travel restrictions are easedhttps://t.co/AHUBbelO4u pic.twitter.com/kjAbUj9RhU

In the results, it was revealed over 9.2 million people in the two European countries made use of the Dubai Tourism lenses, with many sharing with family and friends.

There was also a survey done after the campaign, which found that 30 per cent of Snapchat users in the UK and France were keen to visit Dubai after travel restrictions lift.

“Dubai Tourism is delighted with the success of this creative partnership with Snapchat, which has helped sustain global interest and consideration for Dubai by reinforcing its position as a safe must-visit destination,” Issam Kazim, the CEO of Dubai Corporation for Tourism and Commerce Marketing, said. “Not only has this campaign spread positivity and happiness among travellers, it has also given them real motivation to plan for their next holiday to Dubai once the Covid-19 travel restrictions are eventually lifted.”

It’s clear Dubai is well and truly ready to welcome back tourists, with an uplifting video released by Dubai Tourism and Emirates that was released on Monday.

The video had an important message saying, “This city has its arms wide open, and they are open for you.”