Dubai Through The Eyes Of Sheikh Hamdan

Whose eyes better to see the wonderful emirate of Dubai through than Sheikh Hamdan’s, the super adventurous UAE royal, who knows how to live life to the max.

Addressing his 3.1 million followers on Instagram, the Crown Prince of Dubai, H.H. Sheikh Hamdan Bin Mohammed Bin Rashid Al Maktoum, posted a short timelapse video of Dubai’s colourful skyline. The video, which takes you from night to sunrise, already has over 82,000 likes in less than 24 hours.

Sheikh Hamdan is one of the UAE’s most popular royals on social media, regularly posting adorable family images as well as sharing footage from his daredevil activities whether it’s jumping from a plane, climbing to the top of Burj Khalifa and swimming in shark infested water. Tom Cruise take note… 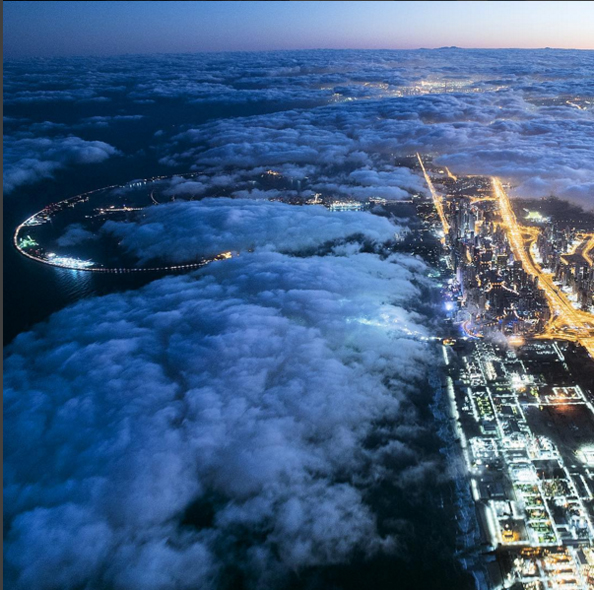 The young prince is a great ambassador for the region. If you are blaming your lack of fitness routine on January blues and struggling to get into the rhythm of 2016, think to the Sheikh Hamdan who last week won the Dubai Endurance Cup (officially called the His Highness Sheikh Mohammed bin Rashid Al Maktoum Endurance Cup CEI) for the ninth time. He was riding on behalf of MRM Stables and the event was held at Dubai International Endurance City and was organised by the Dubai Equestrian Club, a member of the Meydan Group. 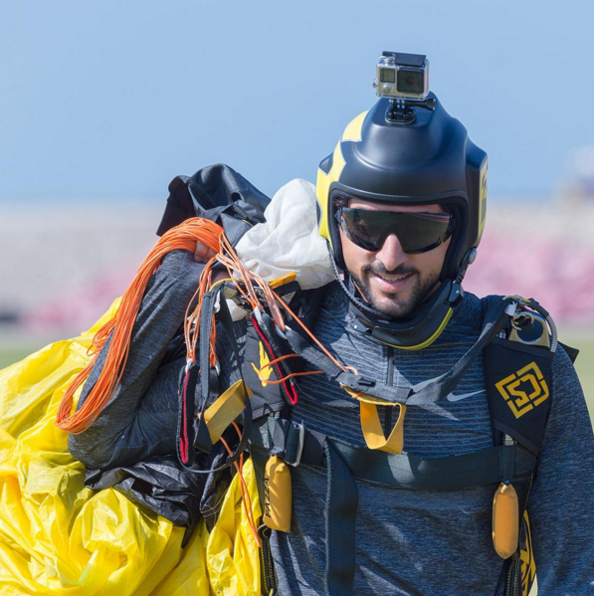 Related Story: Dubai’s 10 Greatest Moments In The Past Decade

If the sheikh’s active lifestyle is having little effect on encouraging your to follow suit, perhaps you can follow his efforts to promote reading in the UAE. The Office of Sheikh Hamdan Bin Mohammed Bin Rashid Al Maktoum, Crown Prince of Dubai, has launched a special initiative to encourage employees to read in a response to the initiative Year of Reading 2016 launched by President His Highness Sheikh Khalifa Bin Zayed Al Nahyan.

If you need some top tips on what to read, check out our list on the top 10 books all women must read, or discover the  books favourited by celebrities or see what the fashion crowd are mulling over. Whatever you decide, do as Sheikh Hamdan and enjoy what Dubai has to offer.