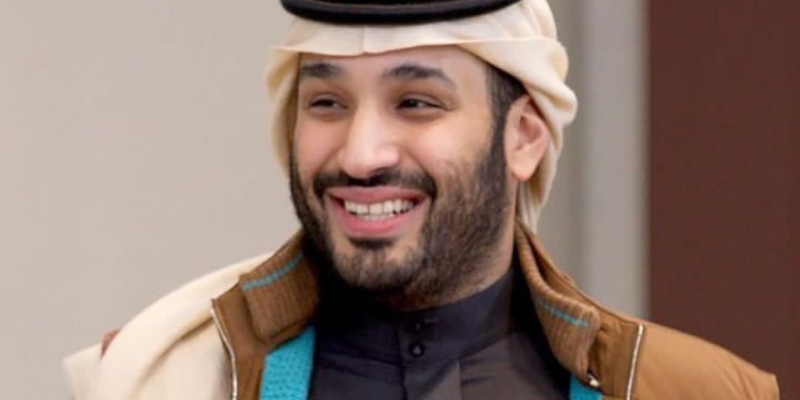 We’re all aware of the royal effect when it comes to fashion. Whether it’s Queen Rania, Kate, Duchess of Cambridge or Meghan, Duchess of Sussex, anything they wear instantly sells out.

During a public appearance on Sunday, the Crown Prince wore a gilet by UK-based brand Franck Namani.

According to Twitter, many flocked to the site to try and get their hands on the piece Mohammed bin Salman was wearing, but due to the super-exclusive nature of the site, many weren’t able to avail it.

However, per one Twitter user, the jacket, which costs Dhs24,000, has not sold out and the site has reportedly had to undergo maintenance due to high-demand.

Prince Mohammed bin Salman's jacket, whose price is 24,000 Saudi riyals, has run out, and the site has been subject to maintenance due to pressure.
حسابي مهتم بتعلم اللغه الانجليزية يسعدني متابعتك

The Crown Prince had a similar effect two years ago when he was pictured wearing a piece by another British brand.

Attending the Formula E races in 2019, Mohammed bin Salman wore a Barbour jacket, which is very popular in the UK.

Almost instantly the Saudi royal was trending on social media with masses of people wanting to know details of the Crown Prince’s fashion choices.

As we said, the royal effect truly is a thing.