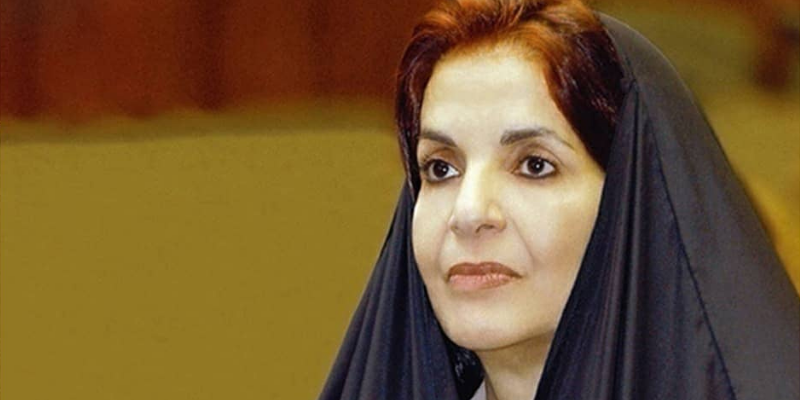 ​The Council was established back in 2001 with Her Royal Highness, wife of His Majesty King Hamad bin Isa bin Salman Al Khalifa, leading it since its inception with the aim of ensuring women’s needs in development are carefully looked after with gender balance as its supreme motive.

From paving the way for women to holding high leadership posts to enhance their progress and status at all levels, this venture has been commended as the pride of the nation by the Royal Court Minister.

This noteworthy organization has paved the way for women all around Bahrain as they continue to spearhead several initiatives to advance their role in society.

During the pandemic, several Bahraini women have efficiently played their in as front liners in the fight against COVID-19, being a source of pride for the country and inspiring a whole generation of women ahead of them.