As excited as we are to see Rami Malek step into the role of a new James Bond villain in the upcoming flick No Time To Die (out in November) it’s great to see him back in another stylish campaign, this time for Cartier’s new Pasha watch.

The Egyptian American star is seen alongside the rest of the Pasha de Cartier community consisting of Willow Smith, Game of Thrones actor Maisie Williams and Chinese singer Jackson Wang. In the series of videos, each of the talents reflect on their achievements. 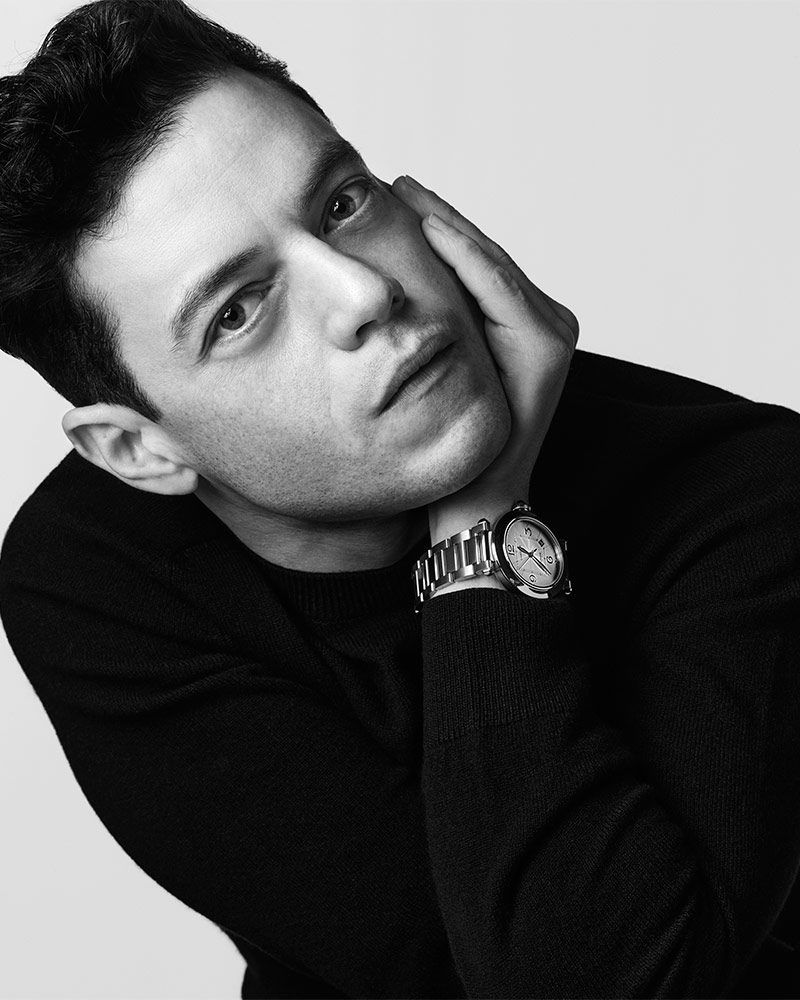 Committed to seeking out powerful, transformative roles that challenge expectations, Malek follows explains how he follows his own path. “I gravitate to roles that are inspiring and progressive. It’s my hope that some of these choices contribute to moving the industry forward.” It’s the joint understanding of success based on the open-mindedness, diversity and creativity that made him one of the key ambassadors for the Pasha de Cartier community.

Born in 1981 in Los Angeles, Malek garnered attention for his role in Mr. Robot. His career accelerated in 2018 when he played musician Freddie Mercury in the Queen biopic Bohemian Rhapsody, for which he won an Academy Award as well as SAG, BAFTA, and Golden Globe accolades for Best Actor in a Drama. 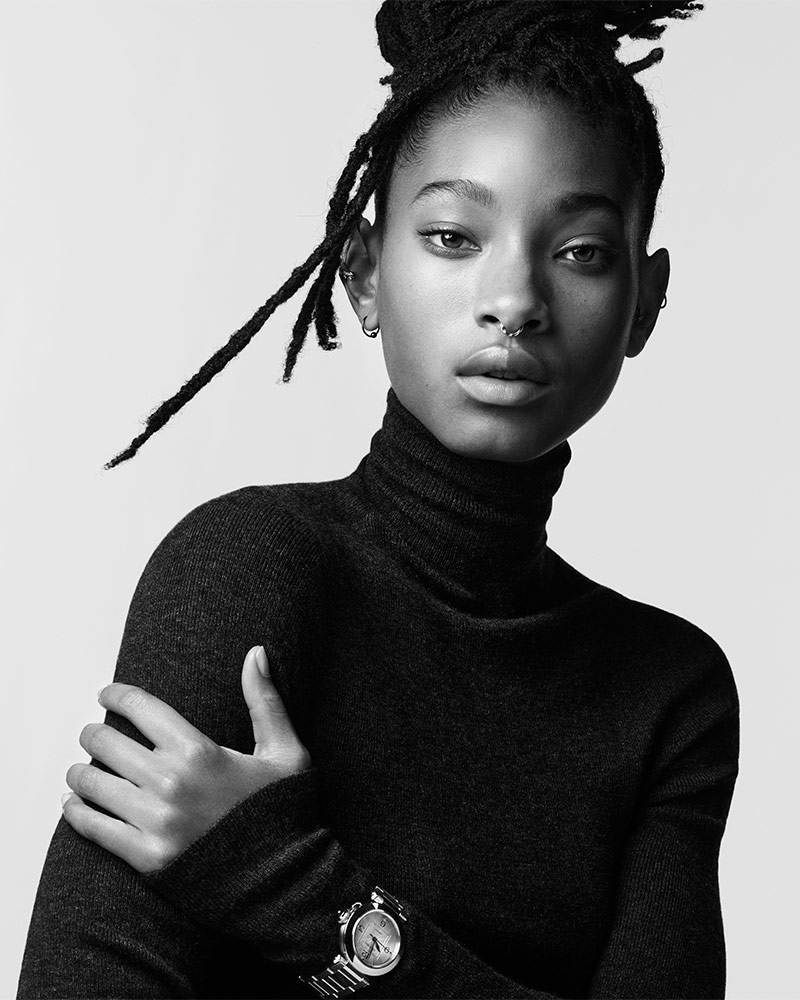 Daughter of Will Smith, who frequently visits Dubai, also stars in the campaign and openly talks about not being pigeon-holed and the importance of biting off “more than you can chew to evolve as a person and especially as an artist.” 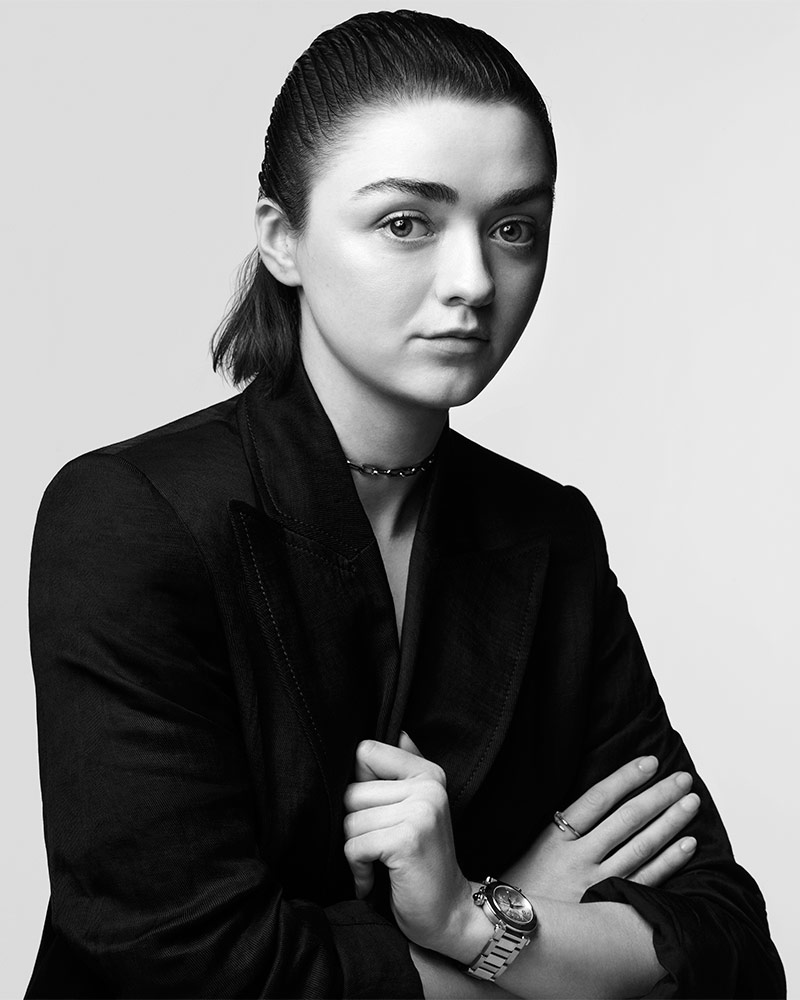 With its interchangeable straps, a sapphire crystal case back, a new crown and personalised engraving, this new creation feels like a perfect new addition to your new season wardrobe.