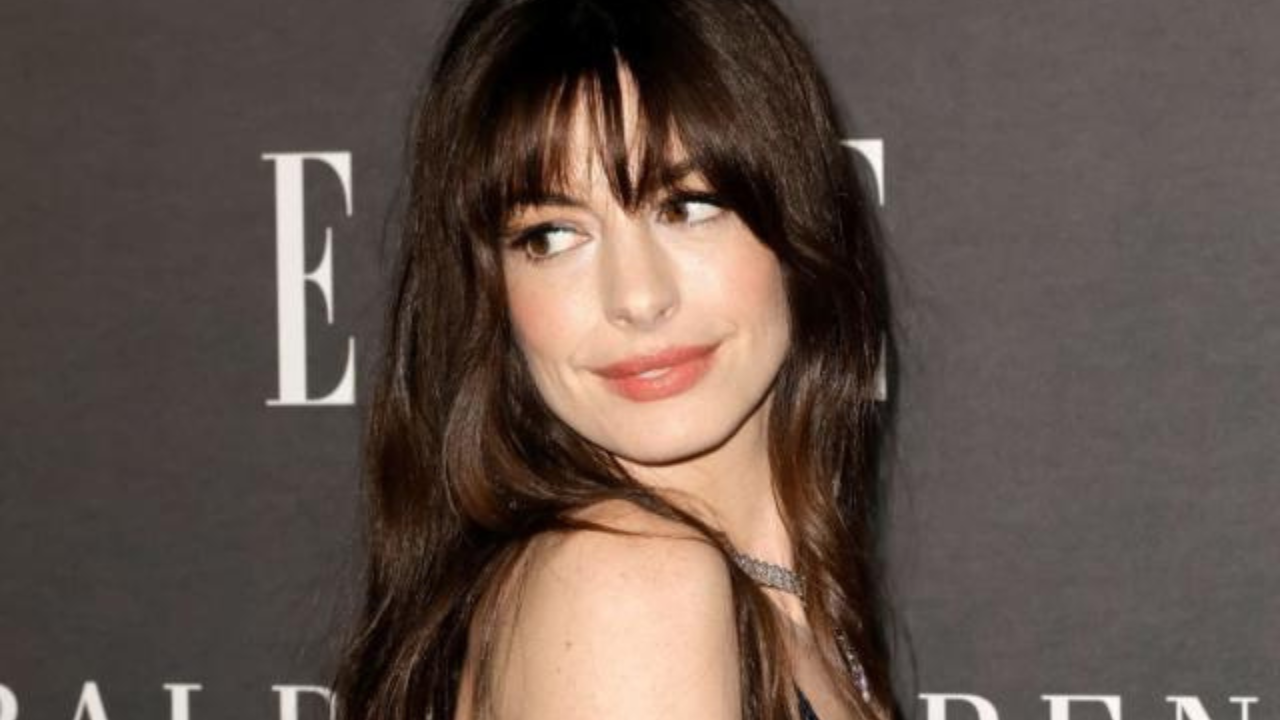 Anne Hathaway is arguably one of the most successful actresses of this generation.

Having starred in iconic hits including The Devil Wears Prada, The Dark Night Rises, Bride Wars and more, the actress is one of the biggest names in Hollywood.

However, it hasn’t always been a smooth ride for the 39-year-old who reflected on the era of ‘Hathahate’ she received following her 2012 Oscar win for her critically-acclaimed performance in Les Miserables.

Speaking at the Elle USA ‘Women in Hollywood’ event earlier this week, Hathaway opened up about the period of her life a decade ago where she saw “the language of hatred from a new perspective”. 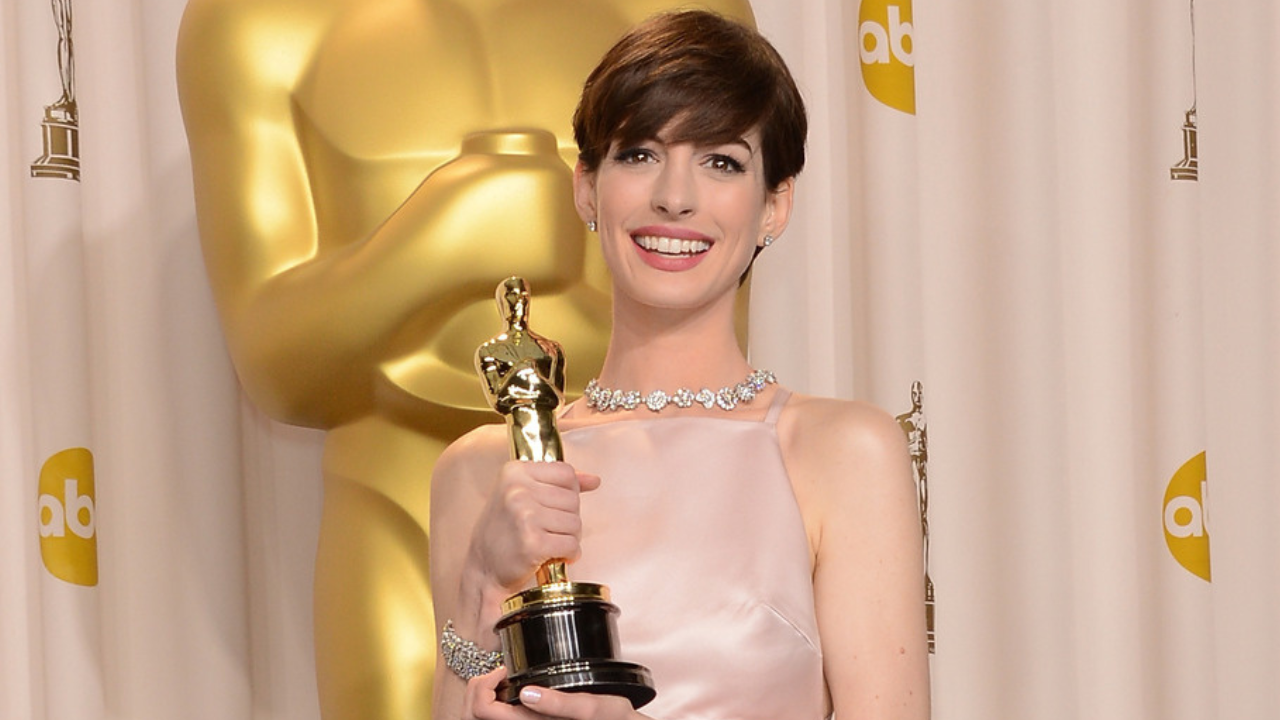 “Ten years ago, I was given an opportunity to look at the language of hatred from a new perspective,” she said. “For context – this was a language I had employed with myself since I was seven.

“And when your self-inflicted pain is suddenly somehow amplified back at you at, say, the full volume of the internet … It’s a thing.”

At the time, many would argue Hathaway was at the top of her game with her Academy Award, the actress swept the board when it came to awards season that year. However, what accompanied it was an onslaught of hostility in the media and from the public.

Fast-forward a decade, Hathaway is taking the opportunity to change the directive when it comes to hate saying, she “would no longer hold space for it”, adding that it is possible to unlearn such behaviours and thoughts.

“The good news about hate being learned is that whoever learned it can learn,” she said. “There is a brain there. I hope they give themselves a chance to relearn love.”