10 inspirational women to follow ahead of Emirati Women's Day

As we celebrate the fifth annual Emirati Women’s Day, this year the theme looks to the future.

In May, the Mother of the Nation, Sheikha Fatima, announced that this year’s theme for the day celebrating UAE women would be “Preparing for the next 50 years: women are the support of the nation”.

This mantra is in line with the nationwide goals of the UAE, after it was announced at the end of 2019 that 2020 would be a year that marks a year of preparation. This is to ready the nation for the UAE’s Golden Jubilee next year.

Ahead of the special day, here’s 10 inspirational Emirati women who are looking to the future.

Together we are stronger cc: @rbalsaud

Her Excellency Noura bint Mohammed Al Kaabi is an Emirati businesswoman who is the Minister of Culture and Knowledge Development for the United Arab Emirates. She has held the position since October 2017. Previously she was the Minister of State for Federal National Council Affairs from February 2016 to October 2017. Moreover, Al Kaabi was previously appointed as a member of the Federal National Council (FNC) from Abu Dhabi. 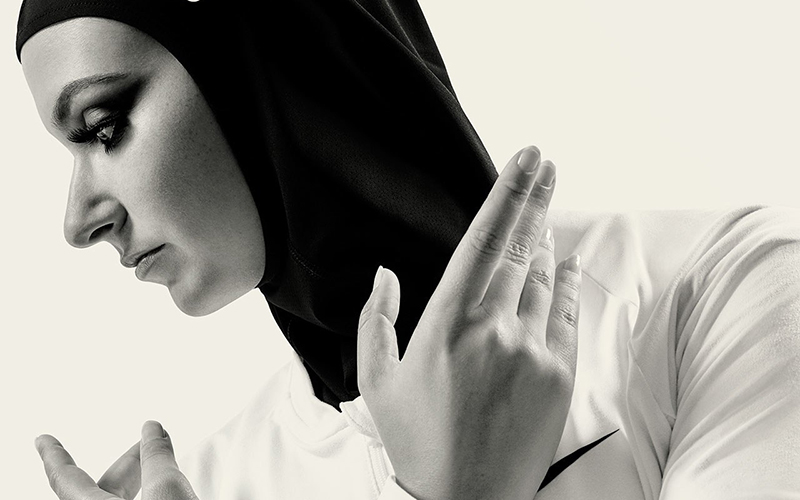 Former EW cover star, Zahra Lari is one of the most discussed female athletes of today. Not only was she the world’s first figure skater to compete in a hijab, but she is also the UAE’s first figure skater to participate in the winter qualifications last year. She led the UAE to become the first Arab state to join the International Skating Union and she has also inspired around 100 Emirati women to lace up their skates and hit the ice. 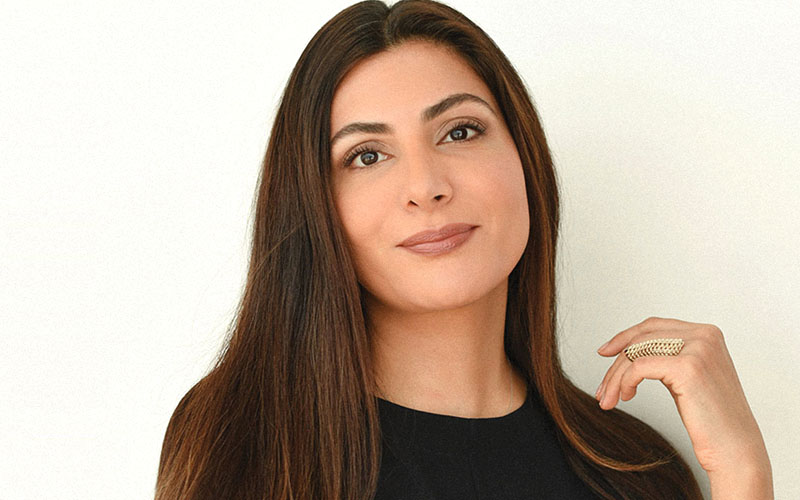 Dr Lamees Hamdan trained as a doctor at the Royal College of Surgeons in Ireland. She’s now the owner and founder of powerhouse beauty brand SHIFFA, which she created due to being unable to find the natural products she was looking for in the luxury market. “As a consumer, I wanted something I couldn’t find – I wanted a high-end organic skincare line that delivered results – so I assumed that perhaps other people wanted the same,” she previously told EW. 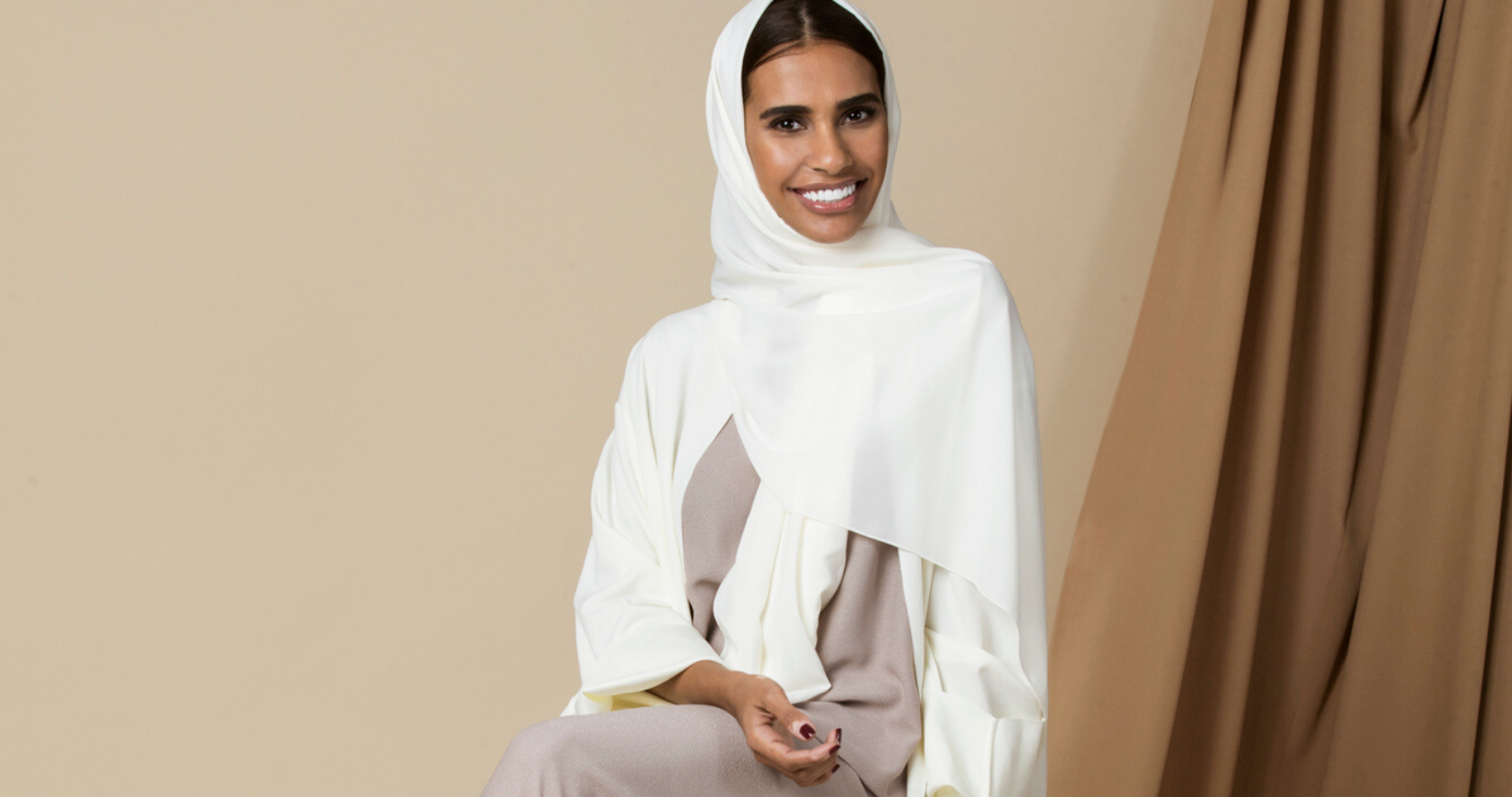 Emirati influencer Salama Mohamed is an inspirational figure who is using her struggle to find self-love and acceptance to help others. She considers herself truly blessed, leaving a reminder of it for her 500,000 followers on Instagram with a message on her profile, “Blessed with vitiligo.” Vitiligo is a skin condition Salama was diagnosed with since she was five. “It was a struggle growing up, when you feel you are different and don’t fit in it is easier to think there is something wrong with you,” she previously told Emirates Woman. Throughout her formative years, her condition left her wondering why she didn’t look like the other girls at school, whether she was pretty or not, whether someone would love her. However, Salama grew to become more comfortable and more accepting in her own skin. “It sort of became my trademark, a part of me that was unique and beautiful, it is what made me different and I wanted to celebrate that,” she says.

The duo created a ‘Limited Edition’ capsule collection that perfectly captures Ellis’ classic silhouettes and Al Fahim’s knack for hand embroidery. The capsule focuses on the finest material, from fluffy organza to elegant lace, and combines it with handcrafted sequin giving the evening-ready bags a chic twist.

“I have some experience in making handbags when I was very young, but I never got a chance to pursue it as my career,” Al Fahim said of the collection. “I am very excited to work so closely with a global name and creative designer like Tyler Ellis. Her creations go perfectly well with my collections and it is such a pleasure discussing new ideas and design concepts with her.”

Her Excellency Dr Maryam Mohamed Fatma Matar is a pioneer in the medical space in the UAE. In 2004, she founded the UAE Genetic Diseases Association which has been conducting pioneering research in the field for the last 16 years. 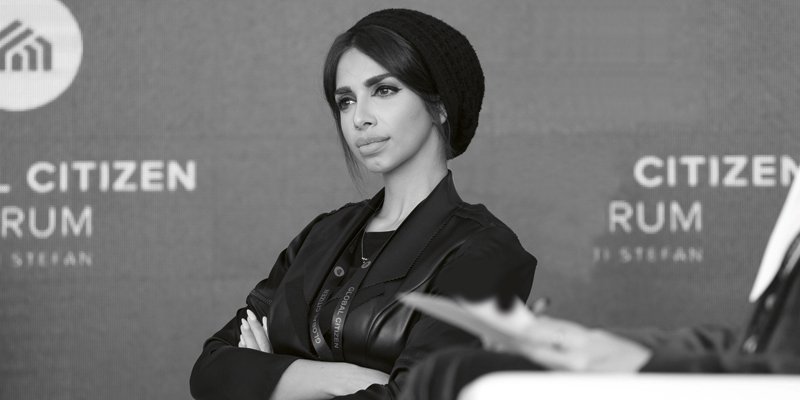 Sara Al Madani has multiple ventures on the go. When she was just 15, the entrepreneur launched her eponymous fashion house, which was formerly known as Rouge Couture. Not only that, but she also owns a tech company, a creative consultancy and a restaurant. Following her success as a young entrepreneur and businesswoman, Sara was selected to inspire women in the UAE to be more active and self-confident in order to achieve business success.

Founder and creative director of high-end fashion brand Azzalia, Sheikha Amal Al Maktoum named the label after her two daughters – Azza and Alia. The luxury brand specialises in couture abayas, gowns and evening-wear and ready-to-wear line, which are a blend of modern elegance and classic luxury. 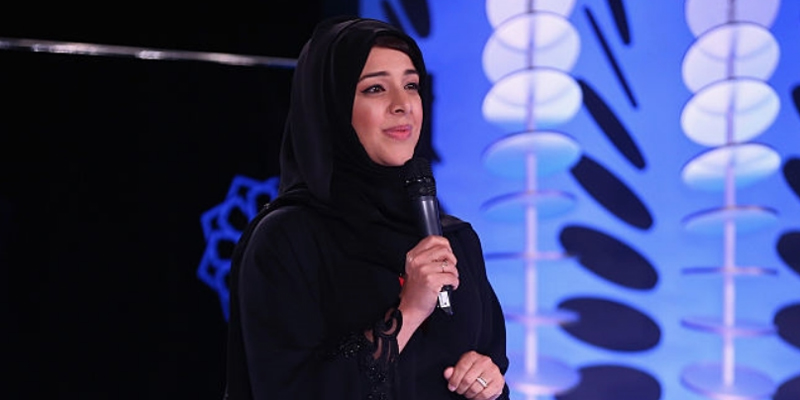 Hailing from Dubai, Muna Easa Al Gurg is a prominent businesswoman and philanthropist from the region. As managing director of retail for Easa Saleh Al Gurg Group LLC, she is continually flying the flag for women in prominent roles in business in the UAE and beyond. She also takes part in a number of other endeavours including with Young Arab Leaders UAE where she has been chairwoman since 2008.

We celebrate all the incredible Emirati women on Emirati Women’s Day.