Zayn Malik To Perform In Dubai 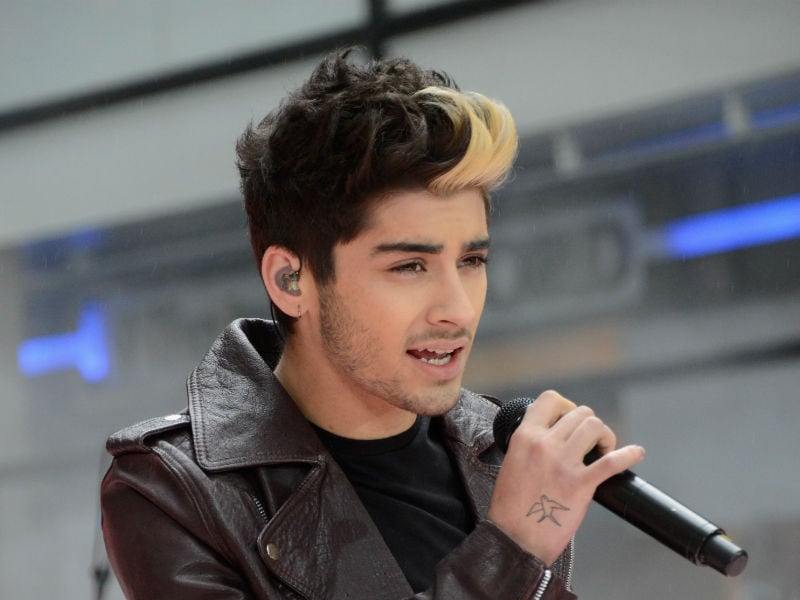 Ladies, you need to be seated for this one. It’s official, pop heartthrob Zayn Malik is coming to Dubai.

The young superstar is set to perform live at the Autism Rocks Arena on October 7 for one night only. The gig is part of his tour, with Dubai being his first stop in the Middle East.

Since his departure from One Direction around a year-and-a-half ago, 23-year-old Zayn Malik has been trying to cut it as a solo artist – and has been succeeding rather well.

He made history by being the first male UK solo artist to debut at Nº1 on both the US Billboard Top 200 chart and the Official UK Albums Chart with the release of his album Mind Of Mine, which also makes him the first ever UK act, solo or otherwise, to debut Nº1 in both the US and UK charts since 2009.

Thomas Ovesen, CEO of organisers 117Live said: “It seems like the show I’ve been waiting to announce for so long has finally happened, and I know the many regional Zayn fans will share this sentiment 100 per cent.

“Listening to Zayn’s album makes you realise this will be not only a really special Middle East concert and an exceptional start to his live performing career, but the start to a celebration of an amazing musical talent and future superstar.”

Around this time last year, Ovesen had just overseen a sold-out One Direction show at Dubai Rubgy Sevens, who played to a crowd of 33,000 people.

The concert took place only two weeks after Zayn left the group, who told Fader magazine that his reason for leaving was that there was “never any room for me to experiment creatively in the band. If I would sing a hook or a verse slightly R’n’B, or slightly myself, it would always be recorded 50 times until there was a straight version that was pop and generic, so they could use that version.”

Now that Zayn’s dropped the band (and his last name, making him a bit more accessible), we can expect to see him in full force come his performance in a few months.

It’s also rumoured that his girlfriend, model Gigi Hadid is taking a break from work to tag along with him on his tour, too.

Tickets go on sale May 26, but those looking to get a ticket can pre-register on 117Live’s website.