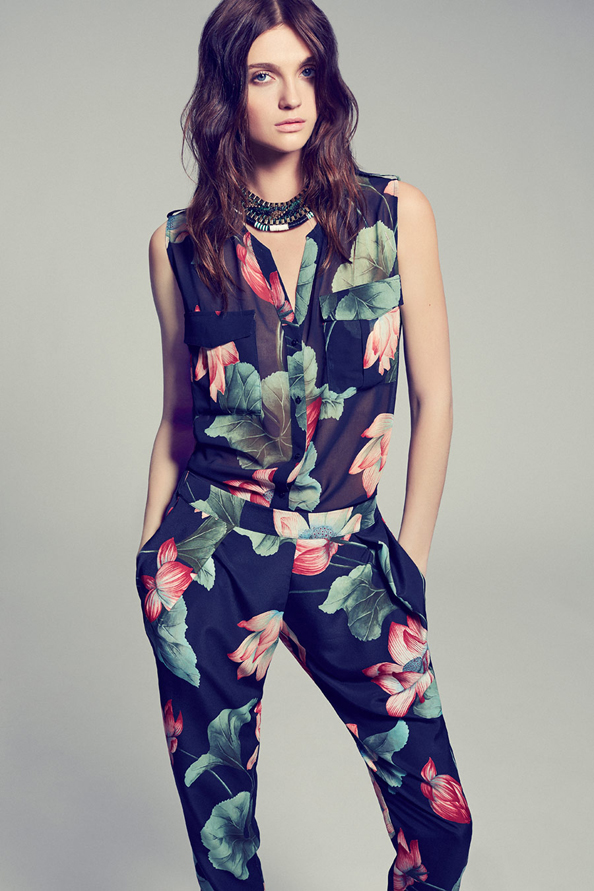 If you’ve woken up this morning hoping it’s going to be a good day, then let us be the ones to confirm it by delivering some great news. Lefties , Zara’s discount store, has not only been re-launched and rebranded but is also potentially going worldwide.

To those living in Spain and Portugal this won’t seem like a miraculous breakthrough. After all Lefties has been a hidden fashion gem in the two countries for the past 21 years. Founded in 1993 by Spanish clothing company Inditex, Lefties, derived from the term leftovers, was based on the idea of an outlet selling last season Zara merchandise.

After fast-fashion brand Zara posted flat profits for 2013 – the first time in 13 years after being hit by refurbishing costs and weakening currencies in emerging markets – Inditex has put Lefties through its paces with a state of rebranding. The move has seen Lefties become a brand in itself, from launching its own line of women’s and men’s wear to jazzing up its stores, redesigning its logos and creating a new website (lefties.com). 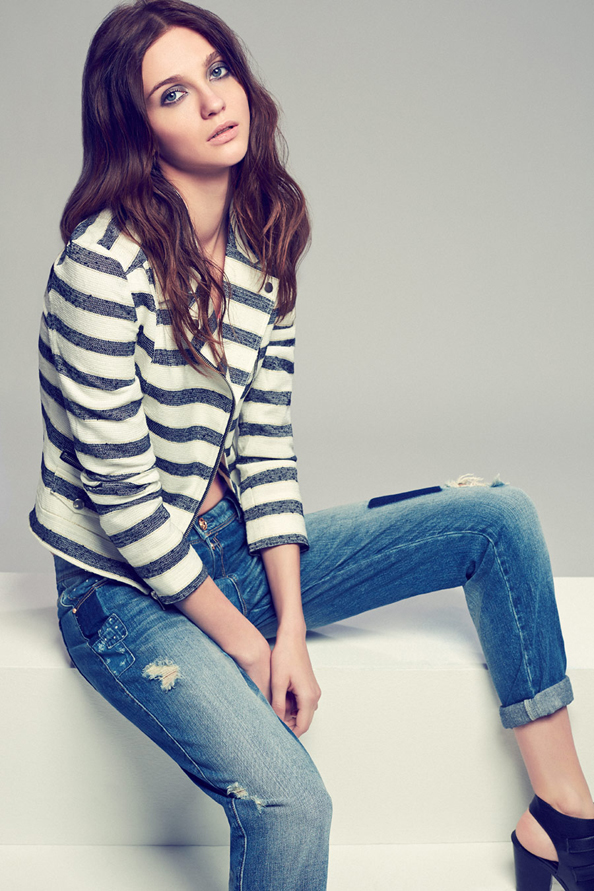 With prices 30 per cent lower than Zara it’s no suprise Lefties is such a success, competing with the likes of H&M and Forever 21 to become a budget fashion powerhouse in an economy that is crying for such stores.

And, if the rumours are to be believed, we won’t have to fly to Spain to get our discount fashion pieces, as the growing success of the brand suggest it will start branching out across Europe and eventually worldwide. We’re keeping our fingers crossed for the much more feasible concept of an e-commerce site.