GLASGOW, SCOTLAND - JUNE 09: Zaha Hadid, world famous architect visits the Riverside Museum, her first major public commission in the UK on June 9, 2011 in Glasgow, Scotland. The £74million Riverside Museum will open to the public on 21 June. It has been funded by Glasgow City Council, the Heritage Lottery Fund and the Riverside Museum Appeal. (Photo by Jeff J Mitchell/Getty Images)
UP Next
X
How To Treat Pregnacy Acne
Alexandria Gouveia
January 17 2016

While Japan might be refusing to pay British-Iraqi architect Zaha Hadid for the 2020 Olympic Stadium she designed, the UAE is celebrating the first woman recipient of the Pritzker Architecture Prize and the designer of Abu Dhabi’s Sheikh Zayed Bridge with an exclusive exhibition at Leila Heller Dubai gallery.

Set in the region’s largest private gallery (it spans 14,000 sqft) in Dubai’s pioneering cultural district – Alserkal Avenue – a plethora of Dame Zaha Hadid’s greatest works will go on display, spanning the breath of the architect’s product designs from the early 1980s (on the cusp of the architect’s emergence onto the global stage) to the 2015 Liquid Glacial Collection furniture range. 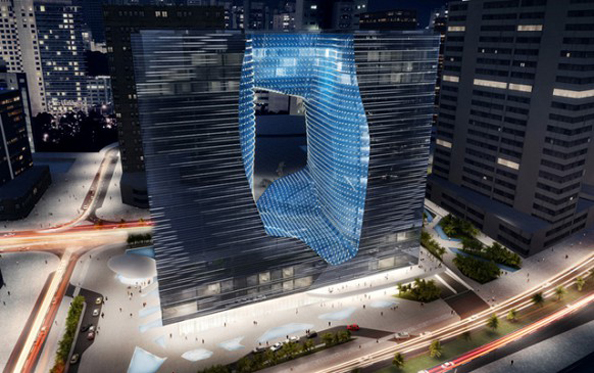 Zaha is a much-loved designer and architect in the region having designed numerous buildings and bridges injecting her modern aesthetic into the region offering an unique contrast of new and old.

Talking about the exhibition and how it will highlight Zaha’s many achievements, a spokesperson from Leila Heller Gallery Dubai said: “Over the last 30 years Hadid has engaged with architecture as a form of landscape painting, transforming the hard-geometry of 20th century vertical aspirations into a site specific horizontal reflection of multi-perspectival design, heralding a new era along the way. 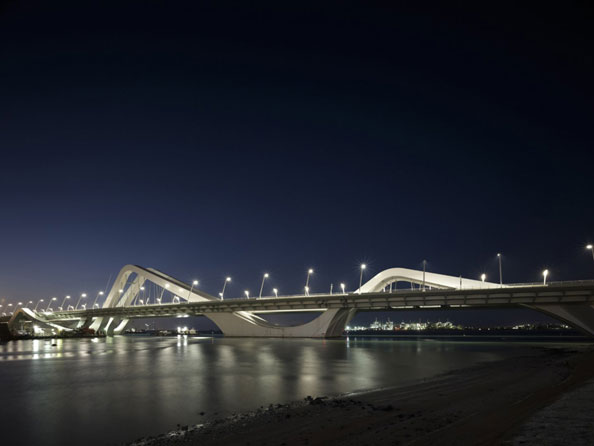 “For this exhibition, the hallmarks of these large scale building projects and grand architecture reveal themselves in the architect’s use of a new spatial paradigm at all scales, and in a myriad of materials resulting in a multitude of forms of domestic reverie.”

The exhibition offers some light relief for the architect who is currently in battle with the Japan Sporting Council (JSC) who are refusing to pay the architect as she refuses to hand them over the copyright to her design for the Tokyo Olympic Stadium. If she hands them over, the JSC will be able to use any elements of her design. The case is ongoing.

The Zaha Hadid exhibition will run at Leila Heller Gallery Dubai from January 18 – February 29, 2016. It will focus on all aspects of her work from architect to interior design. 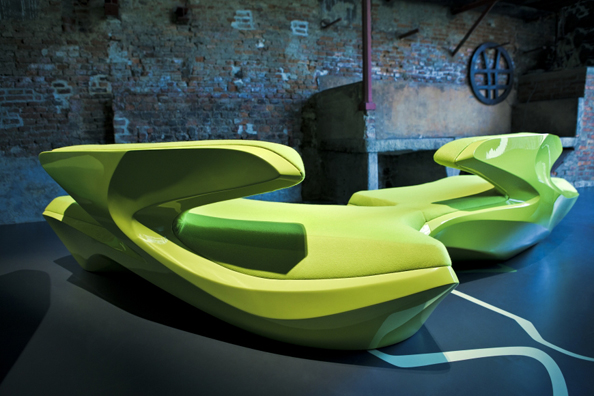 Related Story: Dubai’s 10 Greatest Achievements In the Past Decade 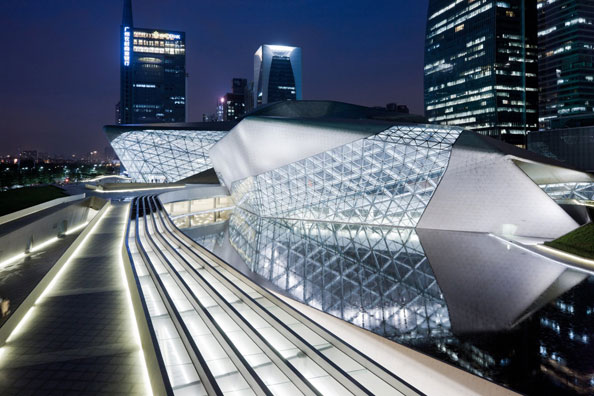 The state-of-the-art monument overlooks the Pearl River. Its promenade is said to enchant urban function. 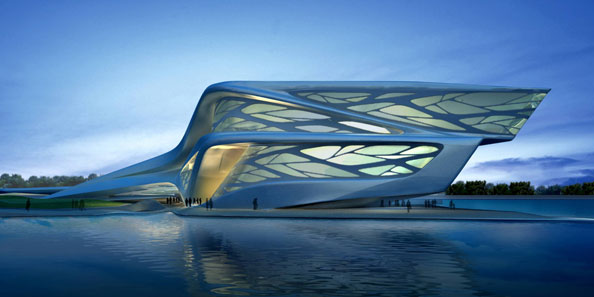 Yet to be completed but when it is it’s set to be an architectural wonder. the Arts centre will house five theatres, a music hall, concert hall and an opera house.  the design is meant to represent “fruit on a vine.” 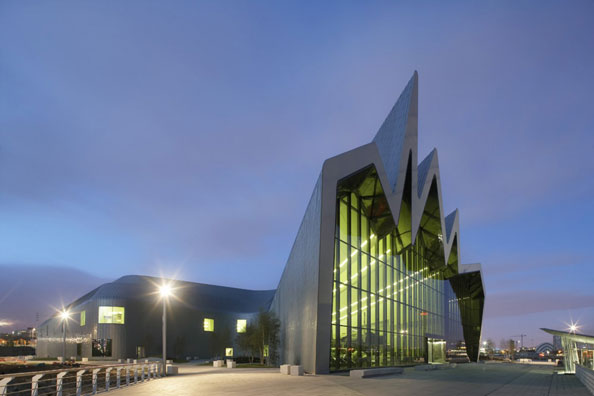 Zaha managed to transform what could otherwise been deemed as somewhat boring into building that demands attention. The pleats symbolise the flows from the city tot he waterfront highlighting the relationship between Glasgow and its ship-building legacy. 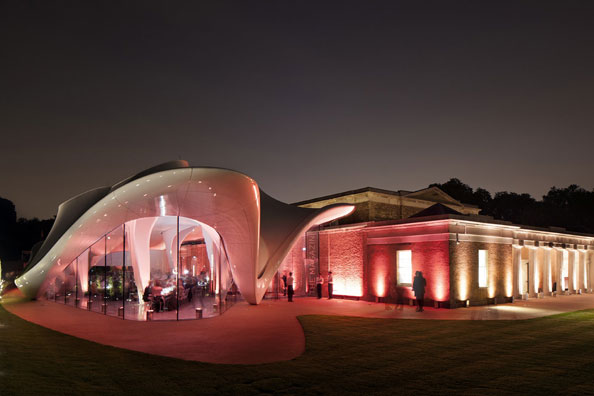 Located in Kensington Gardens, this London gallery consists of two distinct parts – the classical 19th century brick structure and the 21st century tensile structure. After MAXXI in Rome, this is the second art space where Zaha Hadid Architects crated a synthesis of old and new.

The design is inspired by fluid geometry of water in motion. Pretty impressive. The roof cleverly sweeps up from the ground as a wave.