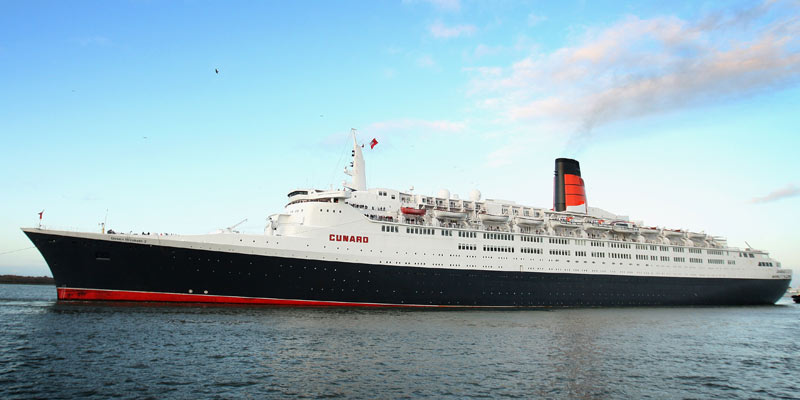 The Queen Elizabeth II will house a hotel and a museum, reports say.

Well here’s one new hotel opening we’ll be very eager to check out in person.

After nearly 10 years in the dock at Port Rashid, the cruise ship Queen Elizabeth II looks set to open as a hotel and museum – possibly even in the first half of 2018.

Read:
The world’s tallest hotel is coming to Dubai this year…
10 of the best beach clubs and hotel pools in Dubai

While the Port, Customs and Free Zone Corporation, who are in charge of the liner, aren’t confirming anything, progress has clearly been made.

Signs by the ship now direct visitors to the hotel’s main entrance and to visitor parking, What’s On reports. 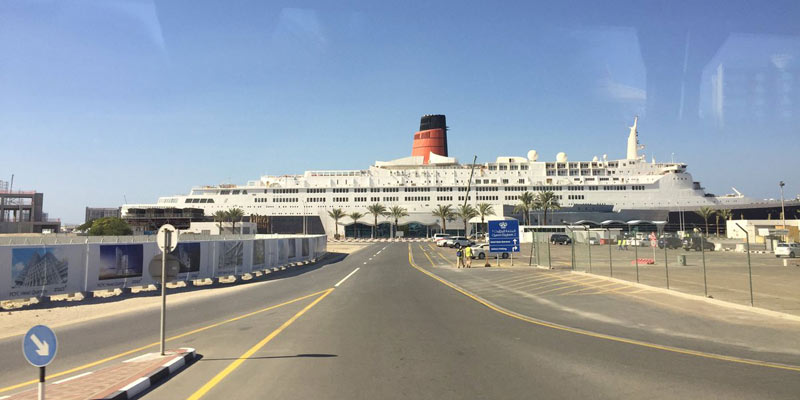 And on top of that, a new website is online at qe2.com. It says “coming soon,” and promises guests “a royal experience.”

It also has a careers section and while individual roles are not available to view, hiring staff does point towards an opening date in the reasonably near future.

The ship arrived in Dubai in November 2008 after its final sailing from Southampton, England. It was initially set to become part of a development on the Palm Jumeirah.

By the way, how good is this picture of the ship in Dubai in the 1990s?

The hotel’s Port Rashid location will make it the perfect base for exploring old Dubai, and of course, Downtown and DIFC aren’t a long way away.

We’ll be heading down for a little stay-cay for sure, and we’ll let you know when we have firm opening dates.