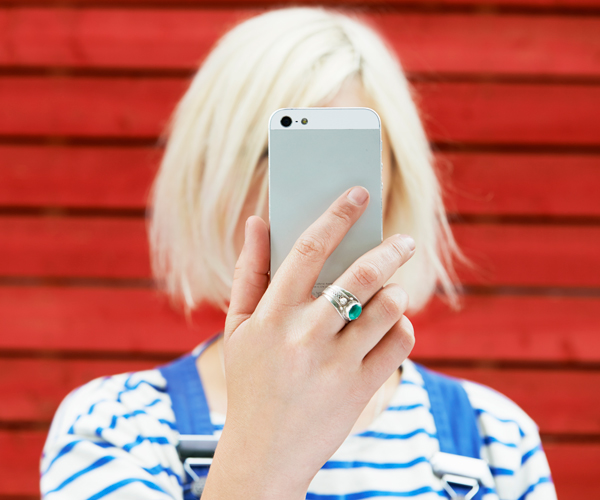 It feels like something out of The Matrix but it’s real life, we promise…

Is the year 2017 or 3017? The latest futuristic update to hit Dubai International Airport has us questioning what century we live in.

According to Emirates, customers flying out of the city will soon be able to pass through Terminal 3 immigration using little more than a selfie (yes, really).

The new biometric technology will be introduced to the terminal in a bid to cut down on queuing times and boost passenger experience, the airline said in a statement.

And the added bonus? You won’t have to wait that long to test it out.

Read:
Dubai Has Just Been Ranked As One Of The Top 10 Places In The World
This Baby Born On A Flight From Saudi Will Get Free Trips For Life

The project will be launched immediately, and is expected to be fully rolled out within 12 to 18 months.

So, how does it work? Well, travellers will have to register their biometric data with the UAE Wallet, a free-to-download app that’s designed to turn your smartphone into your passport. 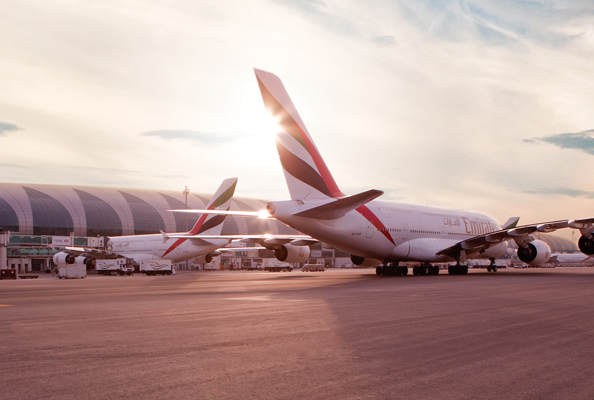 You can either upload a selfie, or use upcoming biometric registration kiosks at the check-in area and Emirates Lounges.

Your face will then be remembered using facial recognition software at T3 check-in and other touch-points throughout DXB, including access to Emirates’ First and Business Class lounges.

The technology will also come in handy at immigration, where new automated border control gates will use your biometrics

Read:
Is Royal Jordanian The World’s Sassiest Airline?
Emirates Had The Perfect Clapback In Its Feud With United Airlines

“It will enable travellers to forgo the additional step of getting their passports and boarding passes manually checked by a security officer before they go through immigration,” said Emirates.

“These checks will be automatically integrated within the biometric validation as travellers pass through the new smart gates.”

The new smart gates will supplement existing e-gates and manned immigration counters for now, the airline added, rather than completely replacing them.

Of course, you’ll still need to carry your passport with you to actually be able to get to your final destination – at least until other countries catch up with the new technology.

But anything that makes our airport experience even just a little bit less stressful sounds good to us.