You Need A Million To Put A Child Through School 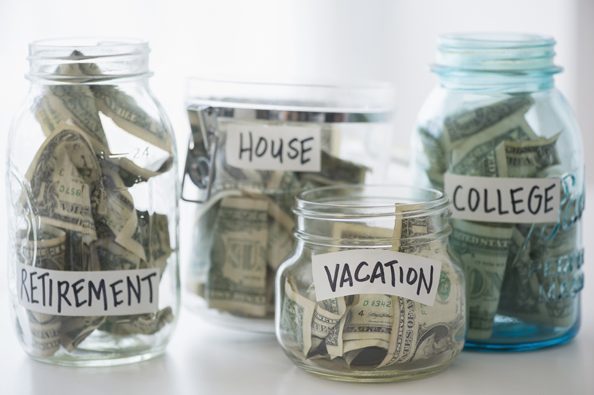 Parents based in the UAE, prepare to get extra depressed over the state of your bank balance.

According to new research, it costs just shy of Dhs1 million to put a child through the country’s education system.

That’s right – for your offspring to pass from pre-school right through to university, you’ll need to be a millionaire.

A report by Zurich International Life Limited found that parents are being forced to splash out an average of Dhs933,945 per child in school and tuition fees over their kid’s lifetime.

Read:
UAE Parents Spend 140 Per Cent More On University Costs Than Global Average
Best & Worst Schools In Dubai
How To Be A Millionaire In Dubai

All together, UAE residents spend the most money on their child’s education compared to families around the world.

How does the figure break down?

Well, according to the report, primary and secondary school education rings in at Dhs528,390 on average – and there’s another sting. That total doesn’t include added costs such as uniforms, books, and class trips. And depending on what school your child attends, those extras could see an extra 40 per cent added to the tally (yikes).

University costs do differ depending on which country your child studies in, but the most popular destinations for UAE parents include the USA, UK and Australia.

Taking the UK as an example, parents would be looking at a bill of Dhs405,555 for a three-year degree, which takes into account Dhs57,000 a year in course fees, and Dhs78,194 a year in living costs (rent, food, utilities, transport and so on).

“A typical family with two children could look at spending as much as Dhs2 million on education,” said Amrita Sethi, Head of Marketing and Communication for Zurich International Life, Middle East.

“While some employers in the UAE contribute to education costs at primary and secondary level, the majority of people are left having to pay these costs themselves, with 70 per cent of parents funding their child’s university education from day-to-day income, according to HSBC’s recent The Value of Education Foundations for the Future report.”

The HSBC report also revealed that parents in the UAE spend 140 per cent more on university costs than the global average.

So what should parents do when faced with such staggering costs?

“Adding up the costs may seem overwhelming at first, but the good news is committed financial planning will help families achieve these important saving goals. Start your savings plan sooner rather than later, spread the costs over the long term and remain disciplined and committed,” said Sethi.

And if you’re not sure where to get started, here are 10 ways to save a bundle in Dubai…