How Smiling Can Help You Educate A Child 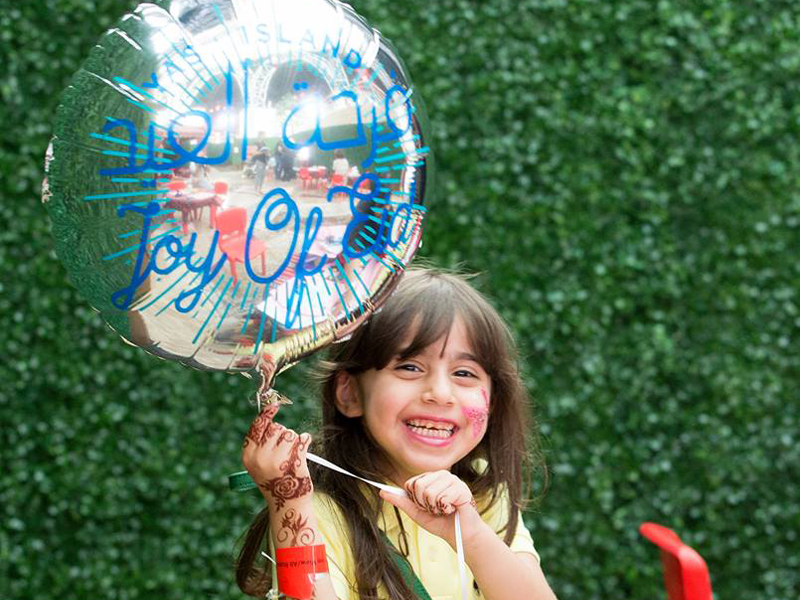 With back to school season fast approaching, the team behind Yas Island have partnered up with the UAE Red Crescent to launch what seems to be an appropriate campaign.

Running from Eid Al Fitr (so it’s happening now) and until the end of Eid Al Adha in September, Yas Island’s Joy of Eid initiative seeks to raise and contribute funds towards the building of two schools in Pakistan and Mauritania.

How? They’re asking you to donate your smiles. Don’t worry, they’re not a bunch of megalomaniacal tooth fairies. Instead, money will be raised everytime the hashtag #YasJoyOfEid is used on images posted on social media – provided you’re smiling in the photo.

We’ve already spotted some repeat posters. Some people are so nice they’ve hashtagged twice. See if you can find who we’re talking about in the picture below.

Check out some of the ‘smiles’ Yas Island’s Joy of Eid campaign have received so far: 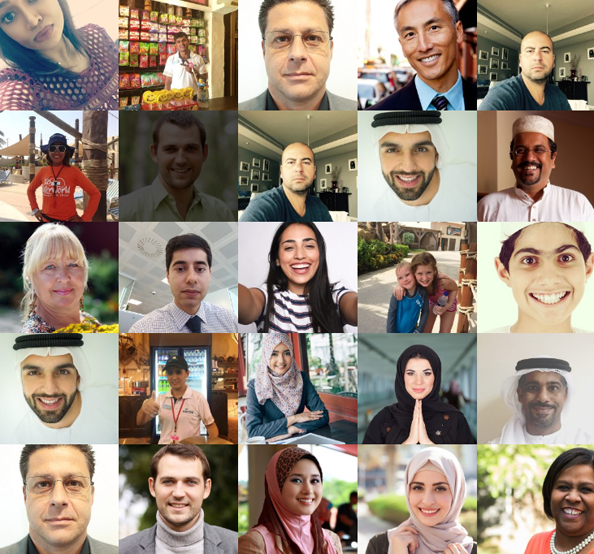 The two schools located within remote communities in Pakistan and Mauritania will be made up of four classrooms as well as a playground.

As part of the Joy of Eid initiative cash donation boxes have popped up around the island’s 16 attractions including Yas Waterworld, Ferrari World and Yas Mall to encourage visitors to give a little back.

In celebration of the campaign, and hopefully its success, a public firework display will be held down at Yas Island between du Forum and Yas Beach during Eid Al Adha (exact date still to be confirmed).

Read: UAE Is Home To World’s Most Charitable People

Speaking about Joy of Eid, Mohamed Al Zaabi, CEO of Yas Island’s lead developers Miral said: “Yas Island’s Joy of Eid initiative is really about sharing the joy, fun and of course, the smiles we see daily on Yas Island with children in developing countries.

“Through partnering with the Red Crescent and building these two schools and playgrounds, we will share the joy of learning and play, from children and families in the UAE with children, families and their wider communities in Pakistan and Mauritania.”

If you’re looking to do your bit don’t forget to hashtag #YasJoyOfEid, and if you find yourself down at Yas, a little contribution wouldn’t go amiss.