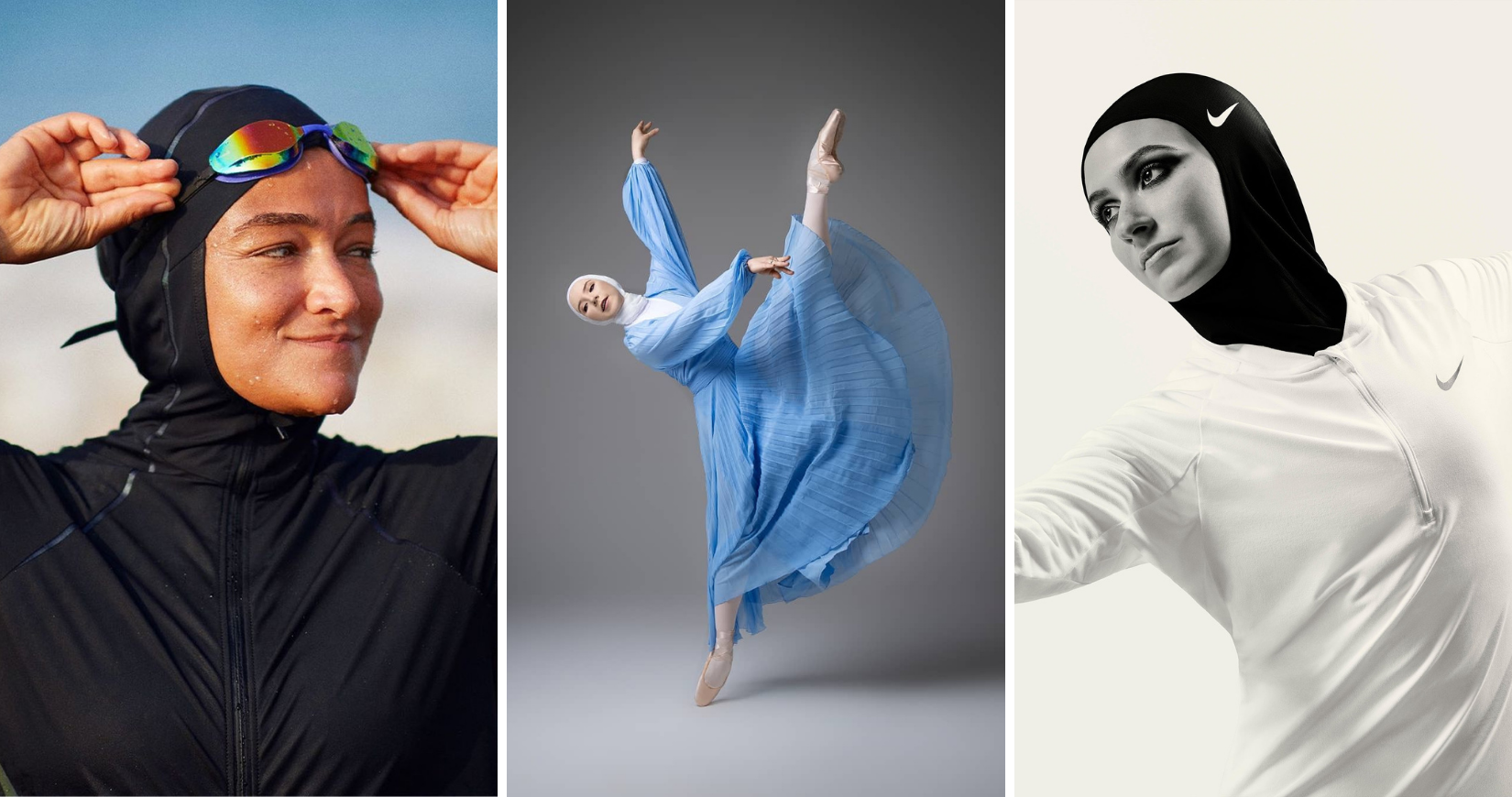 Marked as a special day of recognition for the millions of women who choose to wear the hijab around the world while living an empowered life.

With people in more than 190 counties taking part in World Hijab Day every year, ambassadors from around the world continue to create widespread awareness as back in 2018, it became a non-profit organisation to fight discrimination against women globally through awareness.

On this occasion, we look at some empowered women who continue to embark on their journey with pride.

Known for completing five out of six world marathon majors along with scaling some of the highest peaks in the world including Mount Kilimanjaro. The Dubai-based athlete has also started a community entitled Surviving Hijab with almost a million members worldwide. From counteracting stereotypes to being one of Nike’s ambassadors, she’s definitely an inspiration to many around the globe with her grit and determination in the world of sports.

While being a part of the rare community of female-founded couture houses. She is the CEO of Atelier Zuhra which is part of a world-renowned for dressing international royals after its opening in 2015, with a vision to produce pieces with an impeccable eye for detail and embroidery. While being a part of London Fashion Week, this female entrepreneur is definitely making strides in the fashion industry.

While starting to dance at the tender age of two, Stephanie Kurlow has made waves for herself in the industry by becoming the world’s first hijabi ballerina. The Russian-Australian dancer has overcome all the obstacles that have come her way while being part of a larger movement of boundary-breaking hijabi women.

Named the Minister of Culture and Youth in July 2020, Her Excellency is the first UAE national to be ranked in Foreign Policy magazine’s ‘Top 100 Global Thinkers List’. In 2014, she was named as one of Forbes Middle East’s 30 Most Influential women in government. She also sponsors and supports activities to develop and nurture young talent within the community.

Zahra Lari became the first Emirati figure skater to compete internationally and is a five-time national champion and the emirate’s first female professional skater to compete in a hijab. She has gained worldwide traction over the years and is also known as the ‘Ice princess of the UAE’.