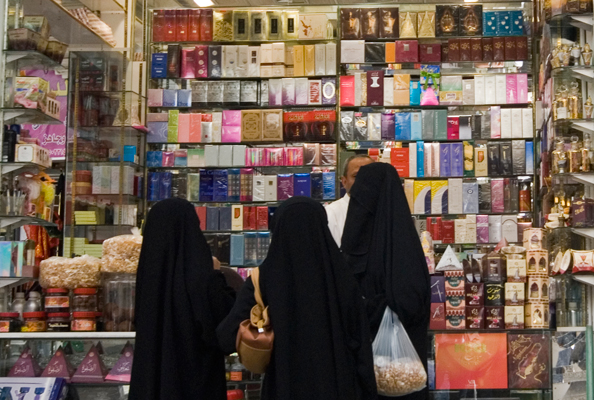 The kingdom is pushing forward with plans to limit the number of foreigners in the workforce.

Saudi Arabia is on a mission to get more females into the workplace over the next few years – and according to reports, there might soon be a few more retail jobs up for grabs.

Saudi women may soon be the only staff allowed to work in shops selling female-specific products, according to the Saudi Gazette.

The kingdom’s Ministry of Labour and Social Development hopes to establish the female-only workplaces from October 21, Gulf Business reports.

Read:
The Clooneys Donate Dhs9 Million To Help Syrian Refugees Go To School
Hurrah! It’s Now So Much Easier To Sort Out Your UAE Visa

What falls under the bracket of a “women’s necessities” store? Places that sell things like perfume, women’s clothing, accessories and fabrics, whether they’re in shopping malls, markets, or standalone shops.

Smaller retailers selling items such as wedding dresses, abayas and cosmetics will also fall under the new rule.

Saudi is also promoting the employment of nationals, imposing limits or an outright block on expat workers in some sectors.

In other news, three Saudi women were just appointed to this national council… 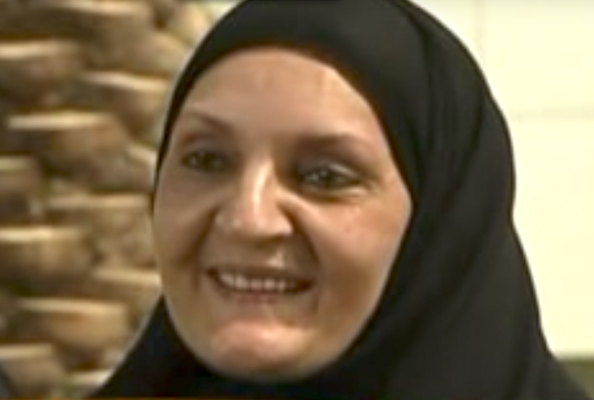 Princess Lulwa Al Faisal Bin Abdul Aziz, daughter of the late King Faisal, will sit on the council for a renewable three-year term, along with Lana Saeed and Raja Bahadhiq.

Read:
How Saudi Might Soon Shoot To The Top Of Your Must-Visit Travel List
This Is When Rihanna’s Beauty Line Will Land In UAE Stores

The council aims to improve the position of women and families in Saudi’s society, Gulf News reports, and will be in charge of creating family-related legislation.

Princess Lulwa has long been a champion of female empowerment in the kingdom, sitting on women’s societies, co-founding Effat University, and speaking out in support of women driving.