We have the world’s biggest mall (The Dubai Mall) and there are over 10 new malls in the pipeline, so it’s pretty safe to say that we love to shop in the UAE.

However, while our penchant for trawling the malls is no secret, our shopping habits are a lesser known. According to a survey by fashion app Shedd, 42 per cent of UAE women tend to keep their shopping habits private, including how often they shop and how much they spend, from their family, friends and partners. We’ve all been there – hiding that shopping receipt after a impromptu spree when it’s rent week.

Read: Why You Won’t Be Getting A Pay Rise This Year

Read: How Your Passport Can Affect Your Salary & How Much You Earn

“Although UAE expatriates tend to earn higher salaries than they would in their respective home countries, it seems their cultural attitudes towards spending remain the same despite living outside of their homeland,” said Fadeelah Al-horaibi, Business Development Manager at Shedd. “For example, Emiratis may view shopping as more of a leisure activity with the mall seen as a place to socialise, not just shop, whereas other nationalities polled seemed more cautious with how much they spend on shopping. Our app user nationalities are reflected in this thinking, with the majority of those embracing buying and selling pre-loved items via Shedd of Asian or European descent.”

Read: How Much It Really Costs To Live In The UAE

According to the survey, residents in Abu Dhabi tend to spend more than those in Dubai. The higher spend is most likely down to the fact that the capital has a higher proportion of Emirati residents compared to Dubai – 20 per cent compared to between 10 and 15 per cent in Dubai. 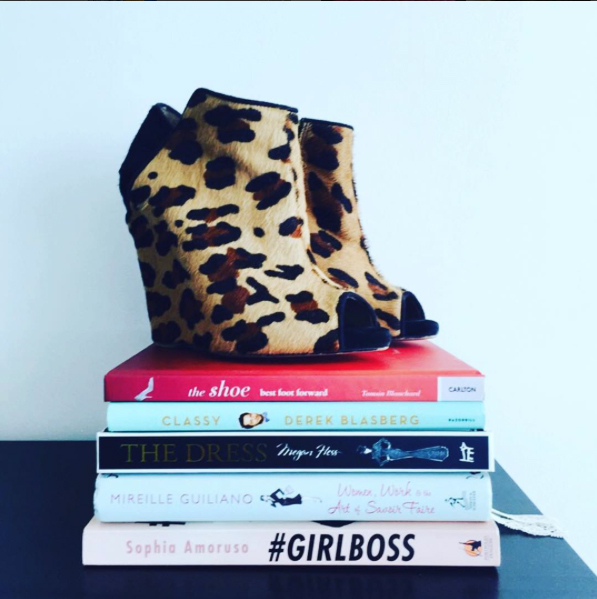 Giving clothes a second chance, it sells ‘pre-loved’ clothes, shoes and accessories on the site and also at pop-up events throught the UAE. 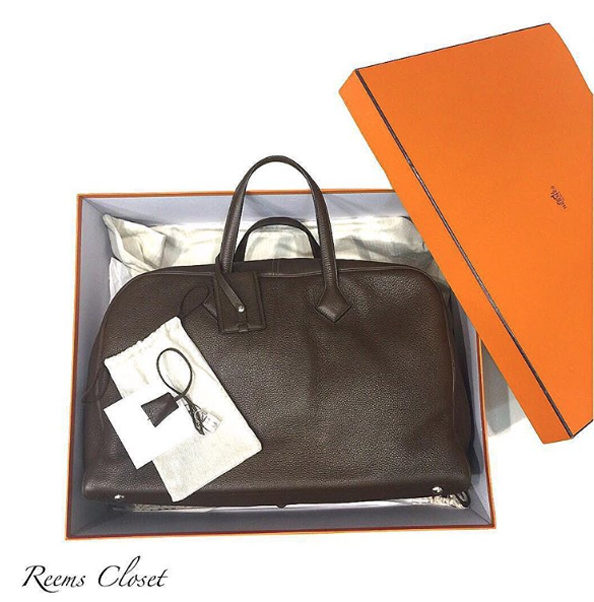 Perfect for those who love designer items but cant afford the pre- pre-loved price tag. Reems Closet guarantee the authenticity of all items in the shop. As the name suggests, Vintage Closet is a haven for vintage handbags and jewellery that are in pristine condition.