Women’s Rights Are Changing In Saudi 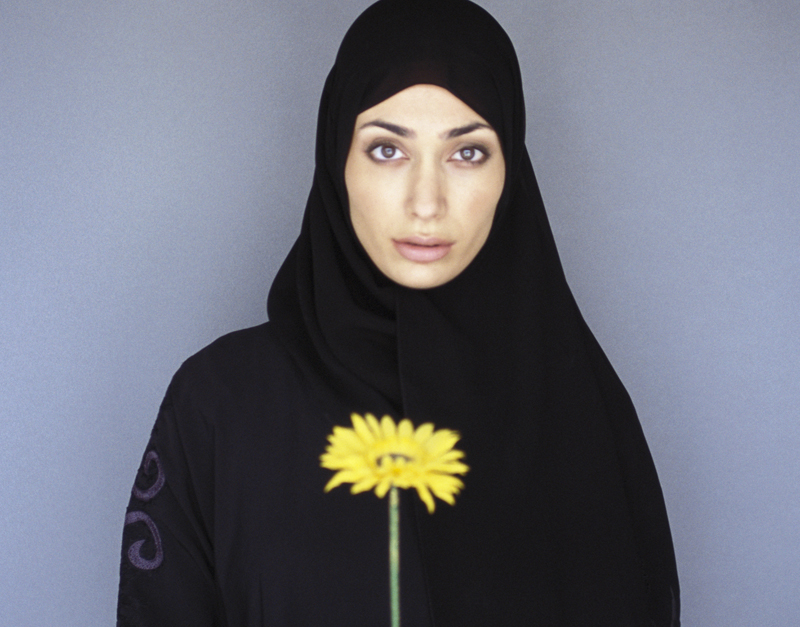 In Saudi Arabia women aren’t allowed to drive a car (clerics claim it “undermines social values”); interact with men; try clothes while shopping or compete freely in sports, however this could all change in the near future.

As part of Saudi Arabia’s Vision 2030 – the kingdom’s post-oil economy plans – the country, and its monarchy are said to be changing restrictions on social policies.

Some of the changes have already come into affect, last December  Saudi women were given the right to vote, and in April this year the strict religious police (the mutaween) – formally known as the Committee For The Promotion Of Virtue And The Prevention Of Vice – were stripped of their power to stop, question, pursue or arrest people. 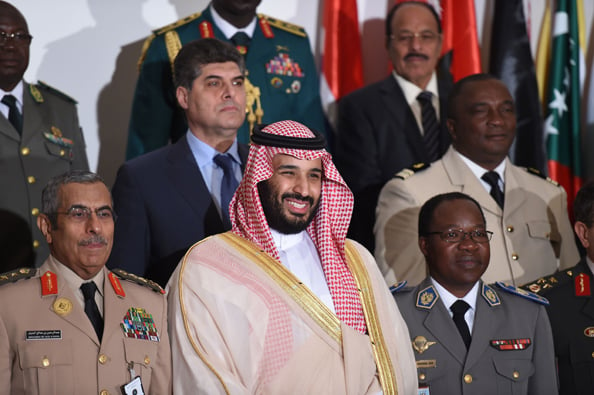 Saudi’s Deputy Crown Prince Mohammed bin Salman – the third in line to the throne – has also hinted that the government may also be lifting the women’s driving ban, granting ladies permission to take charge behind the wheel.

The hope is to make the region a more modern, tourist-friendly destination beyond oil dependance; with an aim is to attract 1.5 million tourists by 2020, and to boost the kingdom’s hospitality industry by more than half.

According to the Arabian Gulf States Institute in Washington, the Vision 2030 plan includes: “privatisation of a portion of the Saudi national oil company Aramco; the expansion of the resources and role of the Saudi Public Investment Fund; and the development of the country’s ports, cultural resources, and tourist sites to take advantage of its strategic position at the centre of the Arab and Islamic world.”

The move comes after the country posted a US$98billion budget deficit last year – it is also expected to post a deficit of 14 per cent of gross domestic product this year, according to the IMF.

If the ‘vision’, and the change in the monarchy’s reform, allows women to have equal rights then we are certainly interested to hear more…