Women In Iran Defy Fatwa And Get On Their Bikes 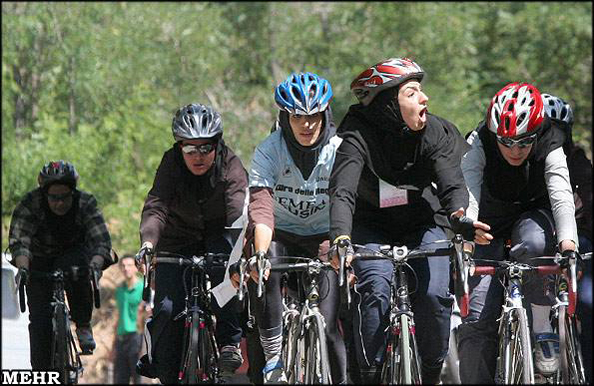 Shockingly, riding a bike, an act that is enjoyed by innocent children and sporty adults alike, has been banned in Iran. Actually, let us correct that, Iran’s supreme leader Ayatollah Ali Khamenei, has prevented women from cycling because apparently it “exposes society to corruption”and “contravenes women’s chastity”.

However, determined not to be oppressed and to give up something “that is part of our lives” a mother and daughter rented two bikes and rode through an road in Kish Island in Iran.

Not only did the brave duo defy Khamenei’s ban but they also filmed their mini revolt.

“It is our absolute right and we’re not going to give up,” said the women who were wearing hijabs and covered their faces with scarves – no doubt in an attempt to protect their identity.

The Reason Men Are Donning Hijabs In Iran

“In Iran women have to cover their hair in public according to the dress rule enforced after the Iranian Revolution in 1979. My Stealthy Freedom is an online social movement where Iranian women share photos of themselves without wearing the hijab,” reads the movement’s website.

The above mother and daughter cycling video has inspired more women to follow suit and post their defiance on social media using the hashtag #IranianWomenLoveCycling.

“Riding a bicycle often attracts the attention of men and exposes the society to corruption, and thus contravenes women’s chastity, and it must be abandoned,” Khamenei told state media even though there actually isn’t a law fully stating it’s illegal for women to ride a bike.

The Supreme Leader has previously said the only “role and mission” of women should be “motherhood and housekeeping”.

However, the women of Iran are refusing to be oppressed and are making a statement. Here are some of the images from the inspiring  #IranianWomenLoveCycling campaign. As Masih Alinejad says “no one can keep [the women] silent.” 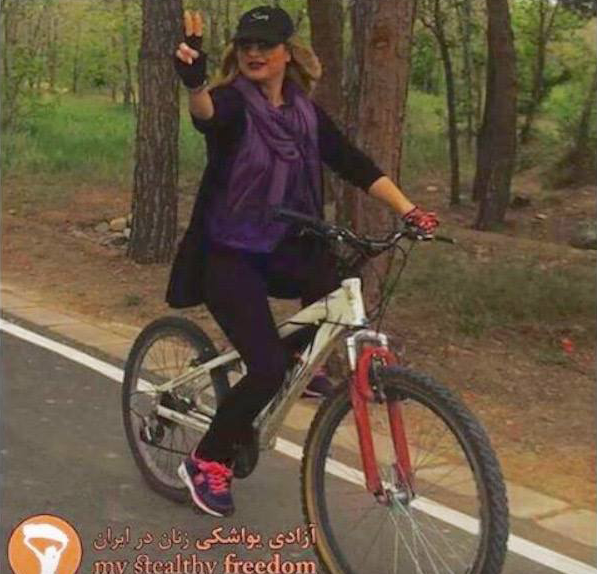 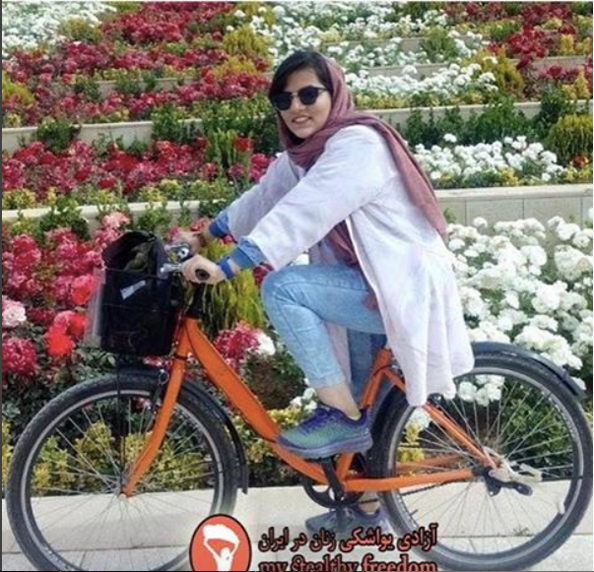 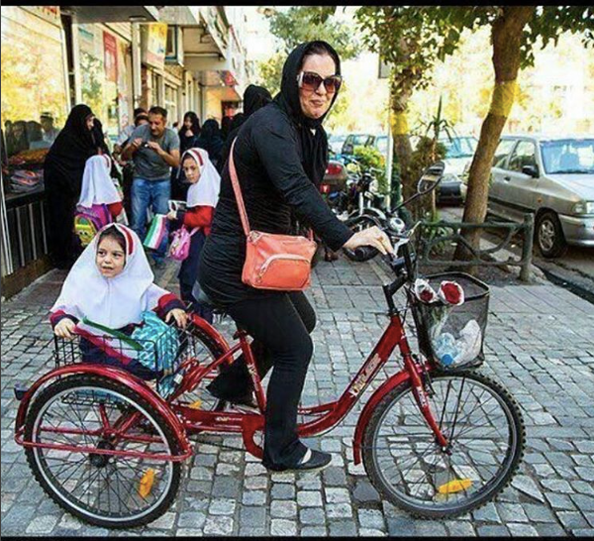