Woman Sentenced To Death By Stoning In Abu Dhabi 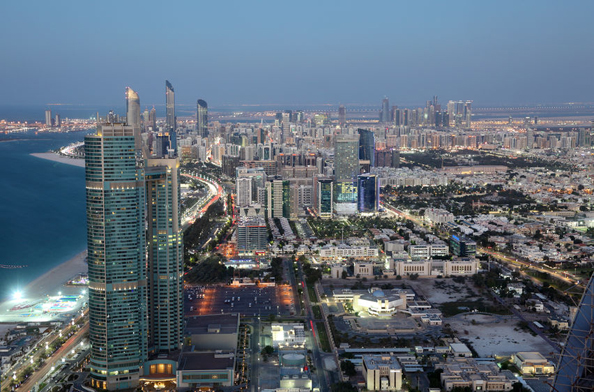 An Abu Dhabi criminal court has sentenced a woman to death by stoning after she was found guilty of adultery.

The Asian housemaid was accused of sleeping with a man who wasn’t her husband. The complaint was brought to police attention after the maid was rushed to hospital with abdominal pains. Tests revealed that she was around seven months pregnant.

It is reported that the woman pleaded guilty in court, admitting that the child she was carrying was as a result of an affair outside wedlock. According to local newspaper reports, the judge ruled that she would be put to death by stoning in line with Sharia law. It is expected that the maid will be granted an appeal. The case will most likely be heard in the Supreme Court in Abu Dhabi to decide whether the verdict is upheld.

As per Islamic Sharia law, a person may be convicted of adultery if a confession is obtained, or if four people testify. However, similar cases have ruled that getting pregnant without the husband present is sufficient proof.

Details of her fellow adulterer have not been released, but according to the law, he too could be tried for adultery. It is not yet known whether he is also married or whether he has been arrested.

Stoning to death is a religiously stipulated punishment for adultery under Sharia law, however it is rare for judges to hand this sentence down. Death by firing squad is the most common means of execution, and though cases are still very rare, reports show that one person has been executed via this means so far in 2014.

Abu Dhabi Criminal Court has previously sentenced people convicted of adultery to death by stoning, but these sentences have not yet been enforced.