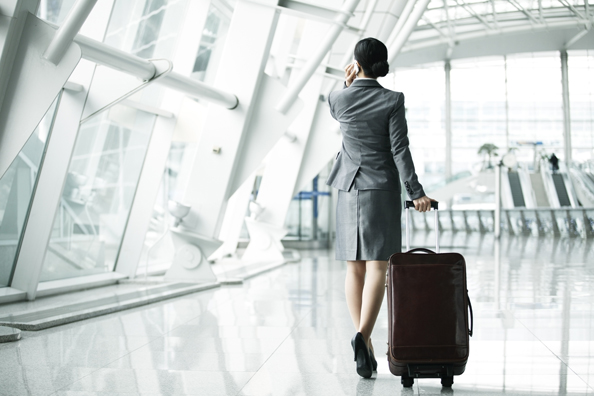 After a long flight we’ve all been guilty of being grumpy and prone to snapping, but if ever there was a reason to prove it’s important to practice being calm it’s this.

A woman has been referred by the Dubai Public Prosecution to the Court of Misdemeanours charged with insulting an employee at Dubai International Airport and threatening to post his picture on social media.

According to Dubai public prosecution officials, the accused, an Asian lady who was travelling into Dubai on a visit, approached the employee to complain about a problem she had with an airline.

With no official to offer support, the woman lost her temper and allegedly verbally abused the employees before threatening to take their pictures and share the images on her Facebook page to express her anger.

The latter threat means the woman, who was holding a visit visa, will be charged for violating the privacy of the public employee while he was on duty.

Read: Spreading A Rumour In The UAE Could Land You In Prison

Read: If You Use A VPN You Will Face A Dhs2 million Fine

While being investigated by Dubai public prosecution, the woman apologised for using bad language and admitted that she lost her temper, claiming she was angry that the employee couldn’t help.

However, she seemingly wasn’t regretful about her attempt to take their images, allegedly arguing she had the right of expression to take pictures of anyone.

The public prosecution have advised all UAE visitors and residents to respect public employees, and for problems to be solved calmly and in a civilised manner rather than by coercion or with inappropriate language.

The prosecution also highlighted that local laws protect all individuals against the “misuse of modern technology” in the breach of others’ privacy or in any attempt to blackmail or threaten them.

Heed the warning. Next time you feel yourself losing your temper. Take a few deep breathes and try to remain calm.