Why this Jordanian photographer has been tapped by Disney 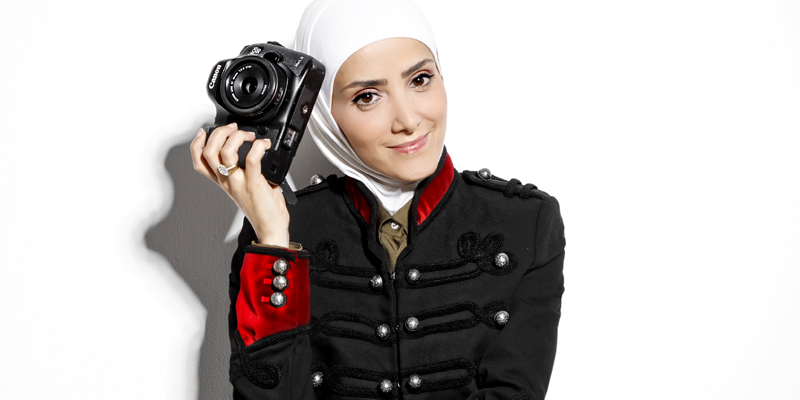 Plenty of young girls have been looking up to Disney princesses for decades, but now the entertainment brand wants to use real-life heroes to inspire kids to chase their dreams.

To do that, the company has rounded up 19 female photographers from around the world, and given them an empowering mission.

“We asked some of the most accomplished female photographers to help tell the stories of inspiring women and girls from around the world—and the results are incredible,” says Jimmy Pitaro, chairman of the company’s consumer products and interactive media.

“The idea that stories—whether real life or fictional, like those of Belle or Rapunzel—can inspire kids to follow their dreams is at the heart of the #DreamBigPrincess campaign.”

Among those snapped up for the project was Banan Alawneh, an Amman-based photographer who profiled five young Jordanian schoolgirls for her submission. 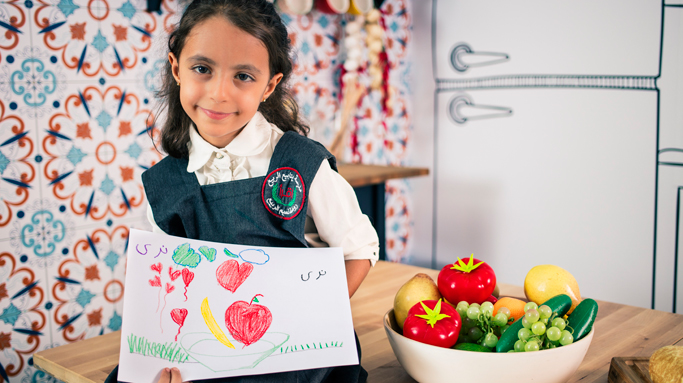 Alawneh found her subjects at the Queen Rania Family and Child Center, a community-based programme which offers everything from creative classes to counselling for children, women and parents.

“When I was approached to be part of the initiative I thought of all the young girls who are underprivileged, but had so much potential,” says Alawneh.

“I was inspired by the community centre, which offers holistic services that aim to help children and strengthen families across Jordan. Kids enrol in these activities to stimulate and express their feelings through art.”

And the results of her shoot were pretty darn adorable: 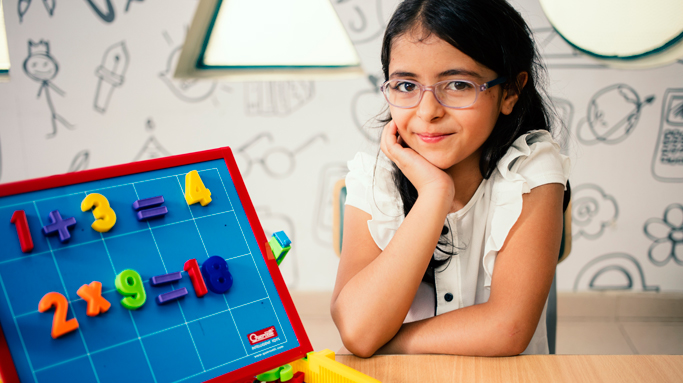 Other inspirational subjects shot for the campaign include a gold-medal-winning Chinese Paralympian, an 11-year-old Brazilian surf champion, and Zakia, the leader of Afghanistan’s first female cycling team. 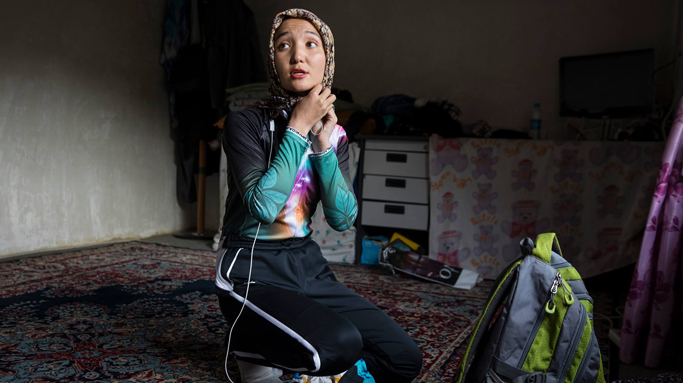 Read:
This opulent new Dubai eatery is an Instagrammer’s paradise
Malala Yousafzai has just been accepted into Oxford University

The Disney initiative, which first launched in 2016, teams with Girls Up, the UN’s programme that helps promote leadership and empowerment among young women.

Until October 11, for every photo shared or liked on Facebook, Instagram or Twitter with the hashtag #DreamBigPrincess, Disney will donate US$1 (with a maximum donation of US$1 million).

So get sharing now…