Newsflash: She wasn’t required to wear one.

German Chancellor Angela Merkel was in Saudi Arabia this week, holding wide-ranging talks with the kingdom’s rulers. But the topic of those discussions was mostly overshadowed by the fact that the leader showed up without a headscarf. 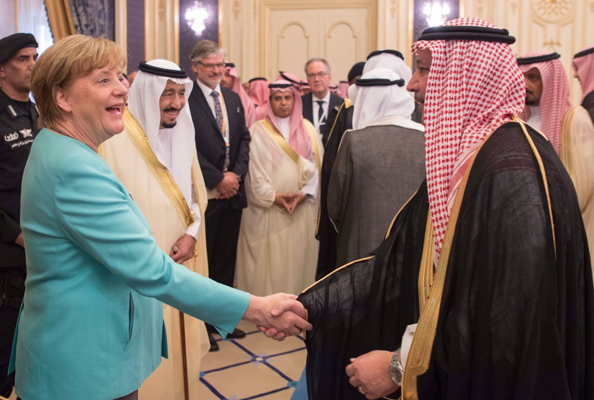 The dress code in Saudi Arabia is governed by Sharia law, which requires women to dress modestly. Both local and foreign women are expected to wear a full-length, long-sleeved abaya when out in public (though the rules are more relaxed in Jeddah, where Merkel was visiting, than the conservative capital of Riyadh).

The hijab, however, is optional for non-Muslim women. There is no law that requires foreign women to wear a headscarf. Which is why it’s not actually that much of a big deal that Merkel – who also visited Saudi Arabia sans headscarf in 2010 – didn’t wear one. She wasn’t exactly “snubbing” the dress code when that choice was already available to her.

Read more:
A Saudi Teen Asked Her Dad What He Would Do If She Took Her Hijab Off
‘Swaggin’ My Hijabis’: Muslim Woman Responds To Haters With Epic Rap

While Merkel’s uncovered hair has captured western media’s attention, she is not the first foreign female leader to bare her head while visiting the kingdom. 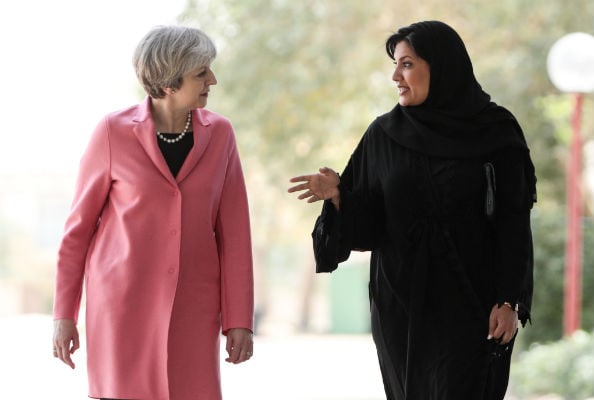 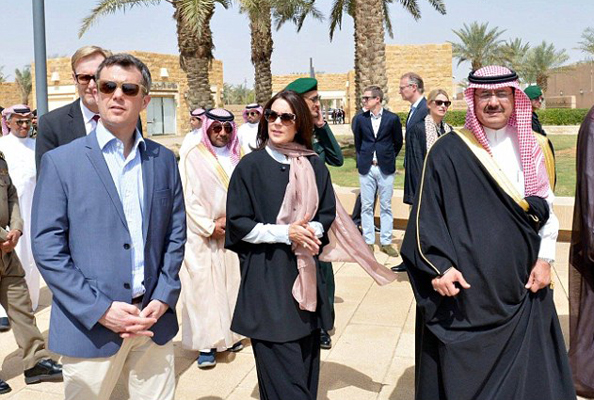 In 2015, First Lady Michelle Obama travelled to Saudi with President Barack Obama to pay their respects to the late King Abdullah. 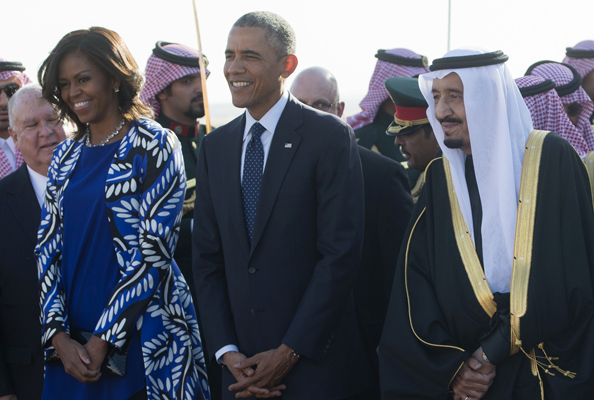 In 2012, then-Secretary of State Hillary Clinton visited Saudi Arabia to speak with leaders about local and global issues. 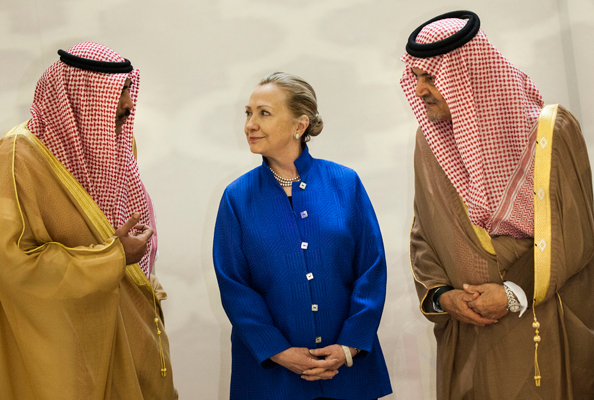 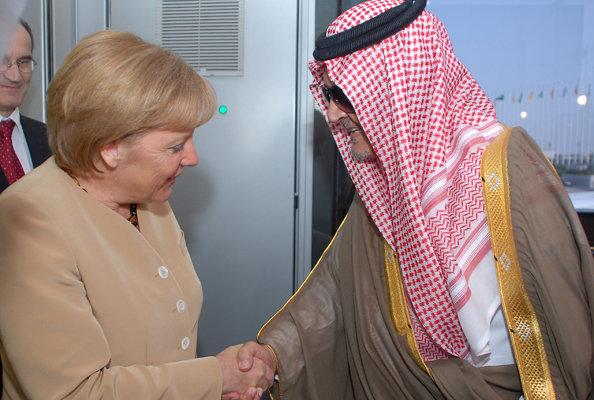 See? It turns out what Merkel was wearing – or not wearing, in this case – isn’t really news at all…