Wearing an abaya or hijab is a woman’s choice, says Saudi Crown Prince 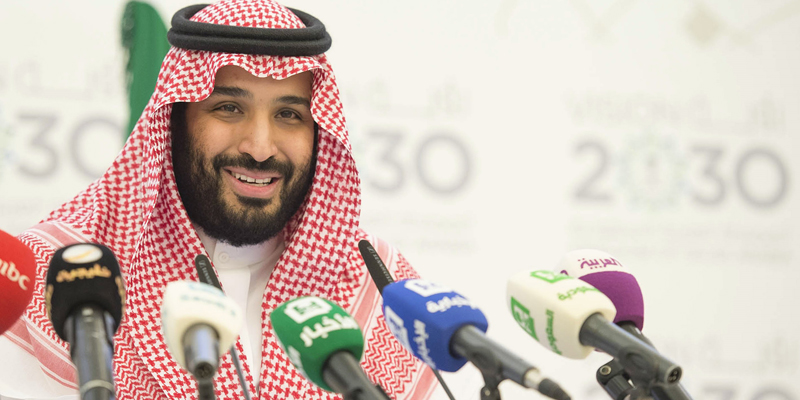 “The decision is entirely left for women to decide what type of decent and respectful attire she chooses to wear.”

He’s been credited with making many changes in the kingdom over the last year as part of his ambitious Vision 2030, from allowing driving licences for women to opening up cinemas in the kingdom.

And now Saudi Arabia’s Crown Prince has shared his views on women’s dress, revealing that he believes wearing the abaya or hijab is a matter of choice according to Sharia law.

Read:
Princess Reema: ‘The choices that women have today are greater than yesterday’
These big-name labels are coming to Saudi for Arab Fashion Week

“The laws are very clear and stipulated in the laws of Sharia: that women wear decent, respectful clothing, like men,” Mohammed bin Salman, who was promoted to his current position last year, told CBS in a wide-reaching interview.

“This, however, does not particularly specify a black abaya or a black head cover.”

Currently, a loose-fitting full-length robe is typically worn by women in the kingdom when in public.

However the royal added that with regard to their dress, “the decision is entirely left for women to decide what type of decent and respectful attire she chooses to wear”. 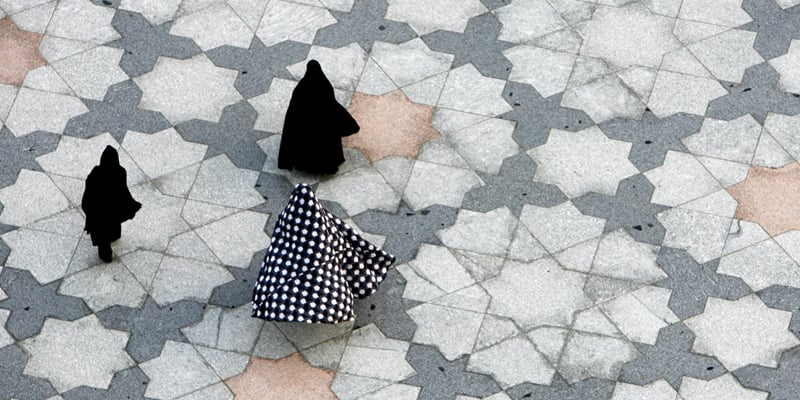 In his interview with the US news channel, the Crown Prince also touched on women’s rights in the kingdom prior to 1979.

“We were living a very normal life like the rest of the Gulf countries. Women were driving cars,” he said, according to The National.

“There were movie theatres in Saudi Arabia. Women worked everywhere. We were just normal people developing like any other country in the world until the events of 1979.”

Jobs such as soldiers, immigration staff, criminal investigators and firefighters have also been opened up to women in recent months.