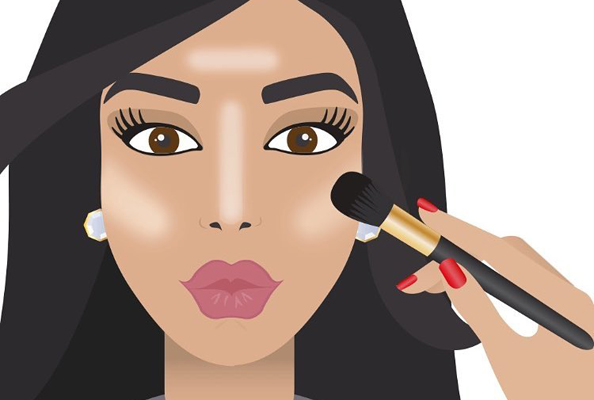 Say hello to some very specific emoticons for those in the GCC.

We’ve got our go-tos –  the fire icon for when our girlfriends are killing it at work, the thumbs up when we can’t be bothered to type OK, and the crying with laughter one for, well, basically everything.

However a new set of emojis are probably about to become our most used.

A new keyboard emoji and sticker app named Halla Walla has just been released, and with it comes a host of distinctly Middle Eastern icons.

Read:
Yes, We’re Finally Getting A Hijab Emoji Next Year
Are These Dubai’s Most Instagrammable New Cafes? We Think So…

From shawarmas and guys in khandouras to hijabi girls and ‘habibi’ writing, the new emojis capture a lot of life in the UAE and the wider GCC.

“We wanted to change the perception of Arabs in the Western world – especially now with all that is happening in the world,” the app’s co-founder, Yasmine Rasool, told our pals at What’s On.

“We wanted to illustrate the beauty of our expressions, our emotions and our communication. When it came to representing the modern Middle Eastern voice, we felt there was a real gap in social messaging platforms.

“From our loud families, endless cousins, gatherings and shared meals, to signature phrases, fashion statements, football, shisha and late night shawarma runs – our lives are brimming with inside jokes and over the top emotions that needed a platform to be expressed.”

The app, which costs Dhs7.29, can be downloaded on the iTunes and Google Play stores. 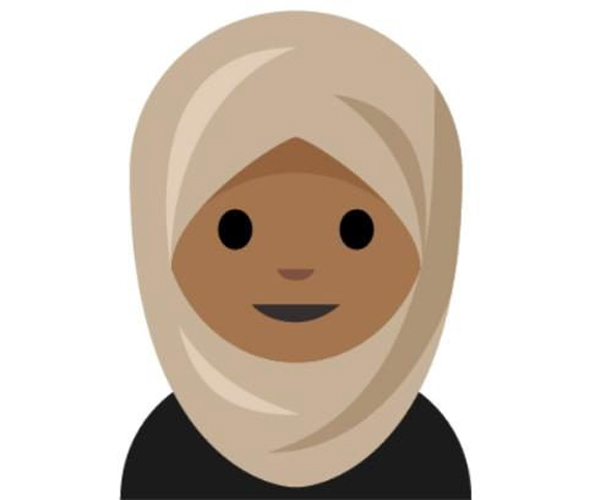 A campaign to intoduce a hijab emoji to keyboards has been successful, with headscarf icons set to land on smartphones sometime during 2017.

Alhumedhi hopes this is the start of embracing Muslim women on social media, and hopes the emoji could be further developed one day.

“I think it’s important to have a diverse set of emojis to represent all cultures,” she told Metro.co.uk.