What Does It Take For A Woman To Be Free In The Middle East? 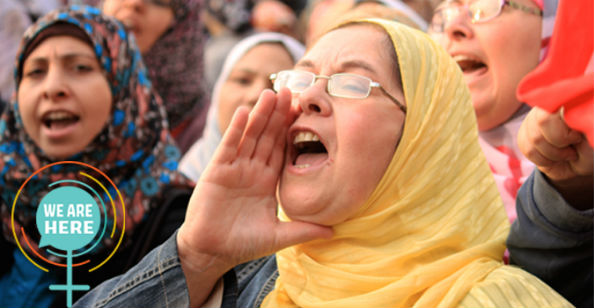 What does it take for a woman to free? It’s more than merely living in a world free from conflict and discrimination, and it’s more than having the right to vote.

In a new a six-part documentary, We Are Here, soon to be released by UN Women, this question is  the basis of a powerful film offering an insight into the political, social, peace-building and conflict resolution work of women living in challenging environments across the Arab states.

The film focuses on those involved in conflict and humanitarian crises throughout the Middle East, women who often find themselves at the centre of it all, but are kept out of the decision-making circles.

The documentary follows the lives of 17 female activists in the conflict-ridden countries of Iraq, Libya, Palestine, Syria and Yemen, who represent parliamentarians, politicians, activists and civil workers working to enhance the role of women in their country while resisting all forms of discrimination.

As well as the threat to their safety in times of war, their suffering is exacerbated by their countries’ existing gender inequalities, which could lead to them being deprived of education as well as worsening reproductive healthcare services and sexual violence. 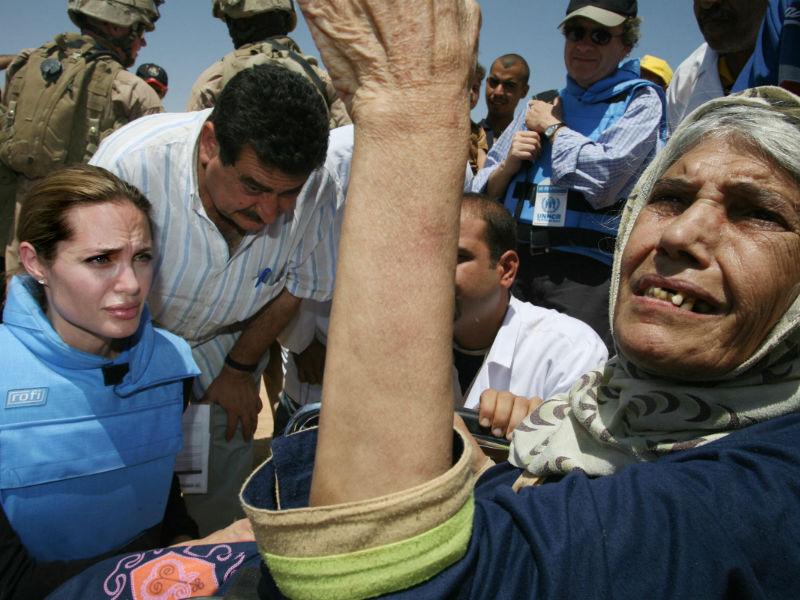 Majdoleen Hassan, an activist from the Syrian Women’s Initiative for Peace and Democracy says: “A free woman is the basis of democracy as women are the basis of life and freedom.

“Peace does not grow without women. Women are the ones who push the most for peaceful resolutions as they are the ones with the greatest interest in achieving it and as they lose the most in wars.”

Read: What Does Feminism Mean To You?

We Are Here is a part of the UN Women’s four-year programme known as Citizenship, Leadership and Participation: New Pathways for Arab Women, which saw women from countries around the Middle East brought together for workshops and training to enhance their abilities to take part in civil work, political negotiations, parliamentary elections and proceedings as well as peace-building initiatives.

Mohammed Naciri, UN Women’s Regional Director for the Arab states said: “Women are the first target of violent extremists to change societies, and they must be our first target as well, not only as beneficiaries of humanitarian assistance, but also as decision makers who are capable of standing up to radicalism and ensure inclusiveness and tolerance in post-conflict communities.”

The documentary is currently being edited, with a release date to be confirmed.