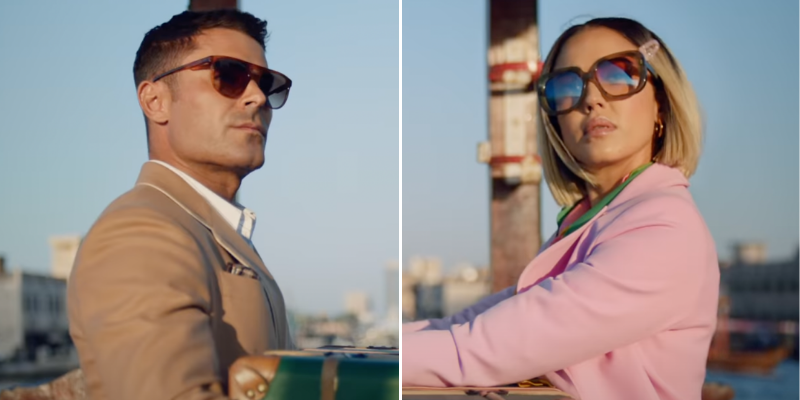 Just a couple of weeks ago, A-list actors Zac Efron and Jessica Alba starred in an action-packed trailer for Dubai Tourism.

Now, the Hollywood duo are back starring in a second trailer, this time telling a’Rom-Com’ style story.

The trailer entitled ‘Dubai: A Romance to Remember’, shows both Zac and Jessica checking into the stunning Jumeirah Al Qasr hotel, but their luggage becomes misplaced into the possession of one another.

As the pair unpack, they discover one another’s itinerary for their Dubai stays. 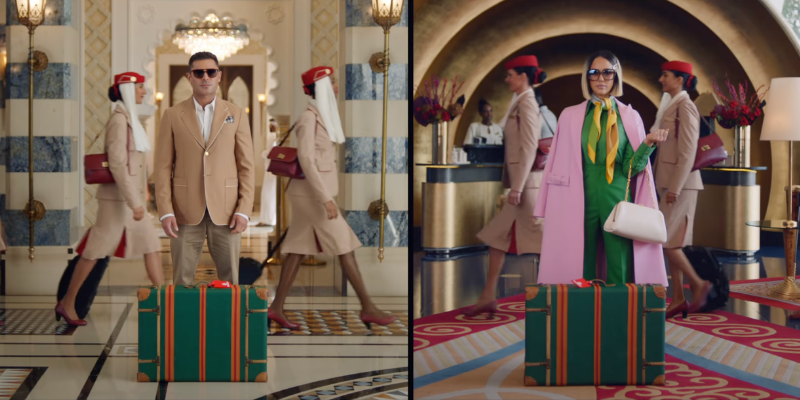 Throughout the trailer, we’re taken to a series of well-known sites around the emirate including the Dubai Fountains, Sheikh Zayed Road, the sand dunes of Dubai, Dubai Creek and the Al-Fahidi area.

Each clip showcases the actors just missing each other as they travel with their identical bags. In true Romcom style, the pair are destined to find each other and they do in the Al-Fahidi area during the final scene of the video.

The trailer was once again directed by Craig Gillespie, who previously directed Cruella and I, Tonya, and has received over two million views on YouTube since being posted on August 11.

As per Dubai Tourism, the trailers mark a “new era in destination marketing”.

In a statement, Issam Kazim, CEO of Dubai Corporation for Tourism and Commerce Marketing (DCTCM), said, “Dubai Presents builds on our leadership’s vision to embrace innovation and marks a new era in destination marketing as we showcase some of the most recognisable architecture and landscapes as well as hidden gems to inspire audiences across the world and offer them a travel entertainment platform like no other.

“For travellers, this campaign offers a sneak peek into the experiences, hospitality and infrastructure that have firmly placed Dubai among the world’s most visited destinations.”

Dubai Tourism is no stranger to recruiting A-listers.

Just under two years ago, Gwyneth Paltrow, Kate Hudson and Zoe Saldana all starred in a Dubai Tourism campaign.