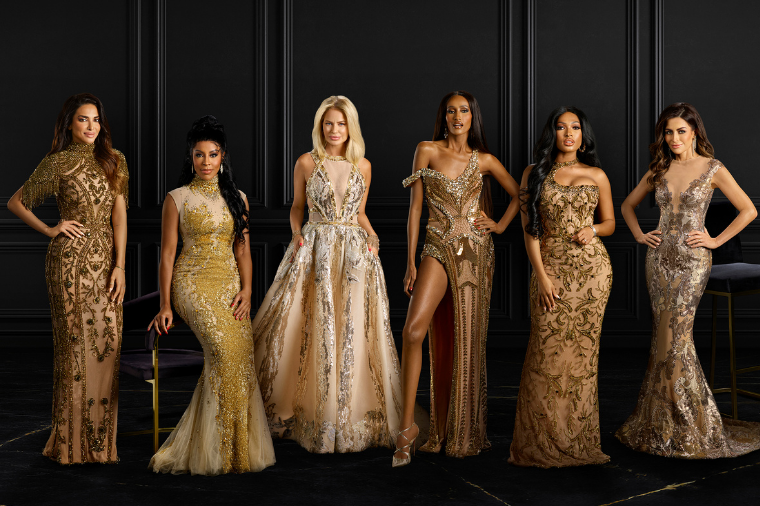 After months of build-up and anticipation, The Real Housewives of Dubai is set to officially premiere this week.

It was announced by Bravo TV back in late 2022 that this would be the first international version of the Real Housewives franchise produced by the network themselves.

While the show is set to air in the US on Bravo, not to worry, we’re also going to be able to watch it right here in the UAE.

Where can I watch the Real Housewives of Dubai in the UAE?

The Real Housewives of Dubai will be streamed exclusively in the MENA region on OSN+, with the new episodes being dropped weekly on the platform.

The first season of the Dubai instalment of the show will air at the same time as the US.

When does the show premiere?

The first teaser for the show was released back in April and the first full-length trailer was released a few weeks ago.

Who are the Real Housewives of Dubai?

Taking centre stage in the Real Housewives of Dubai is Caroline Stanbury, who previously starred in the Bravo-produced show Ladies of London.

OSN+ is available to download across all iOS and Android devices for only $9.50 USD per month, with a complimentary seven-day trial.