Real Housewives of Dubai teaser sparks criticism in the UAE 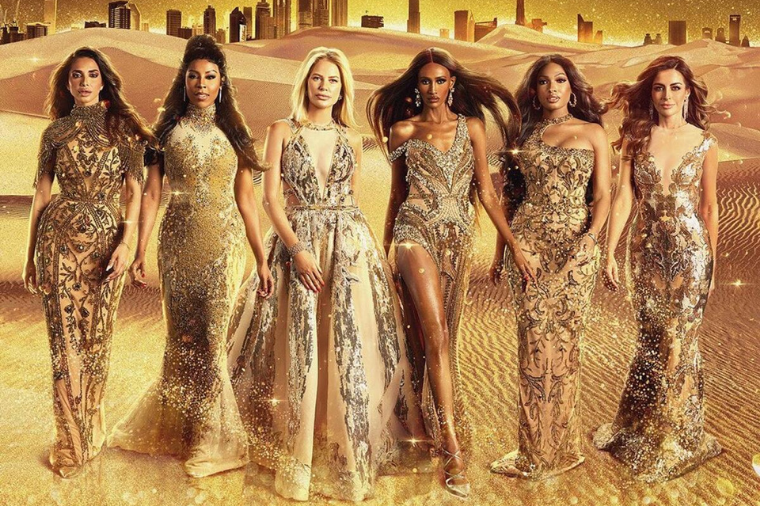 The Real Housewives of Dubai trailer has sparked controversy in the region.

Following the release of the full-length trailer last week, some have spoken out condemning the show, highlighting that it does not accurately represent the emirate of Dubai.

Leading the conversation surrounding the criticism of The Real Housewives of Dubai is Emirati commentator Majid Alamry.

Last week he took to Instagram to share a video with his 86.6k followers denouncing the show in its entirety saying that it “does not represent Dubai”.

“The housewives of my country are our mothers, our sisters, our daughters,” he said in his video. “They are the backbone in helping give our children the proper upbringing.”

However, he described the ‘housewives’ in the show as “women using the nastiest language you can ever think of and they’re presenting themselves as gold diggers”.

Alamry went on to explain that while the UAE is “a tolerant country… that does not mean that other can walk all over our morals and values”.

Meanwhile, others commented saying Alamry’s words were “well said” and they “fully agree” with his statements.

The first international instalment of the Real Housewives franchise was announced back in November and is set to premiere on June 1, 2022 on Bravo TV.