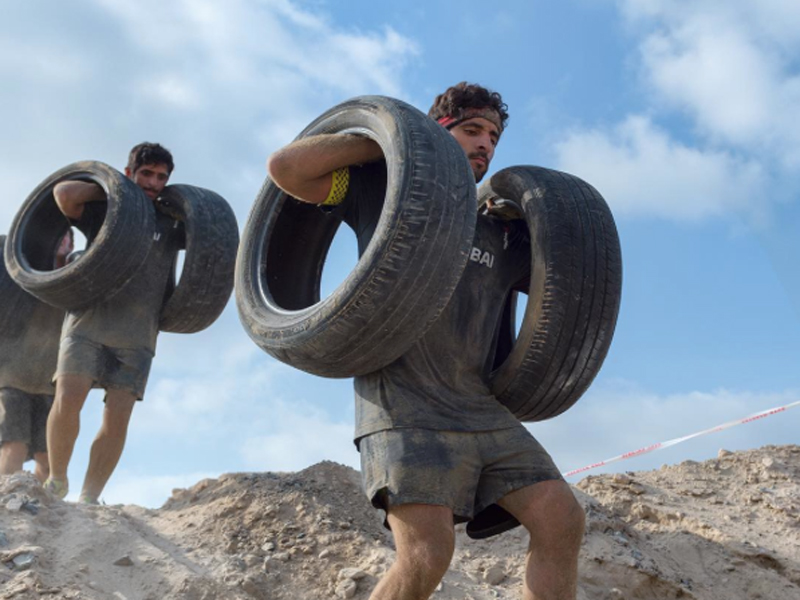 Renowned sports enthusiast Sheikh Hamdan bin Mohammed bin Rashid Al Maktoum, the Crown Prince of Dubai, joined over 5000 other fitness fanatics at the weekend when he took on the mighty Spartan Race.

To ensure spirits were high, and to keep the participating crowds motivated, during the strenuous Spartan Race – there were two challenges: the 5k sprint and the 13km endurance course with 26 obstacles – His Highness Sheikh Mohammed bin Rashid Al Maktoum, Vice-President and Prime Minister of the UAE and Ruler of Dubai was there to offer support, while Sheikh Hamdan went one step further and took part in the course, and he wasn’t taking it lightly. 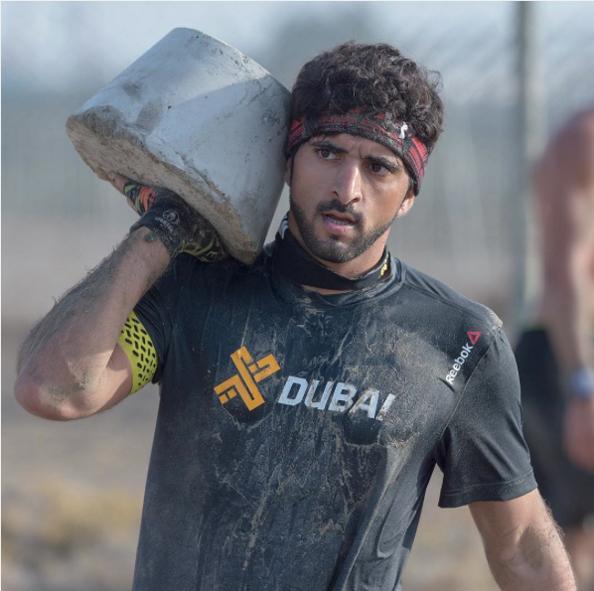 Sheikh Hamdan at the Spartan Race

This was the second Spartan race to take place in Dubai, the event was organised for the second time by X- Dubai of the Office of the Crown Prince of Dubai, at Jebel Ali racecourse. 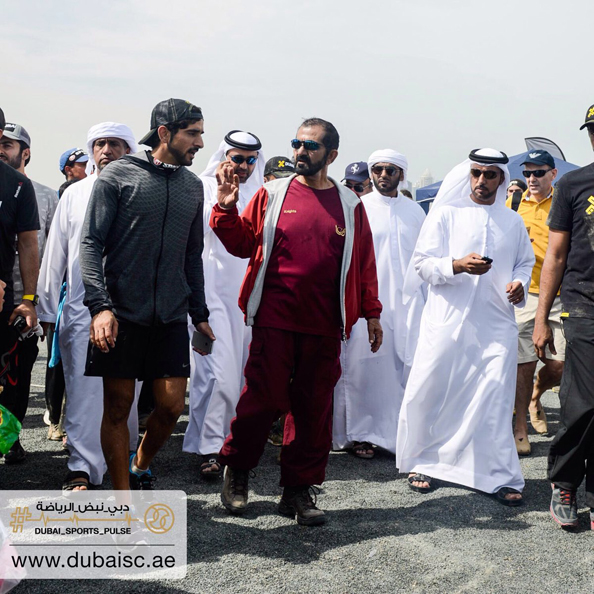 Sheikh Hamdan with Sheikh Mohammed at the Spartan Race

Videos of the Crown Prince absolutely nailing the obstacle course – he seriously makes it look easy – went viral after it was was shared on social media by Dubai Sports Council. While Sheikh Hamdan himself shared some images from the event on his own Instagram account.

Here Sheikh Mohammed and Sheikh Hamdan check out the vast site of the race:

Check out Sheikh Hamdan as he joins his friends for the gruelling challenge:

The presence of the royal family at the event was incredibly appreciated by the crowd – only last week we wrote abut how they are the cooolest royals in the world, and this proves our point. Sheikh Mohammed even interacted with some of the children who were participating in the children’s version of the race.

Related Story: Why Dubai’s Royal Family Are The Coolest 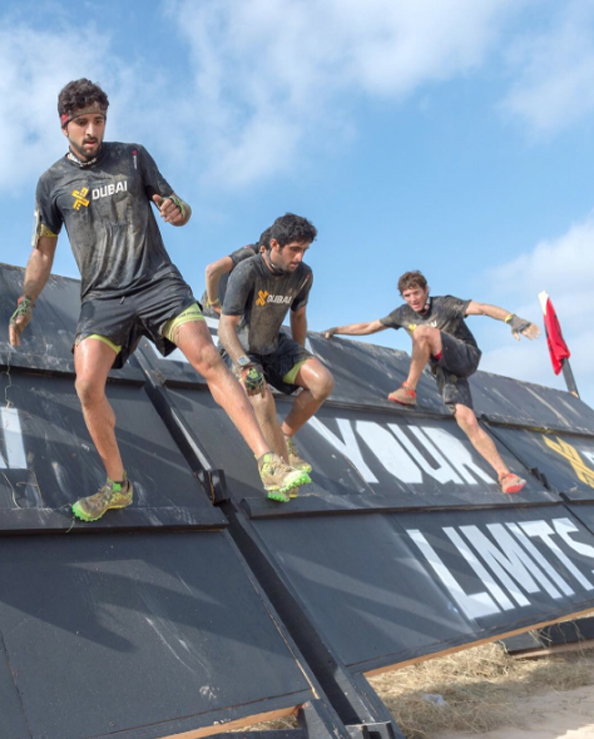 If ever you need fitspiration, it seems the UAE’s royal are now our go-to source. 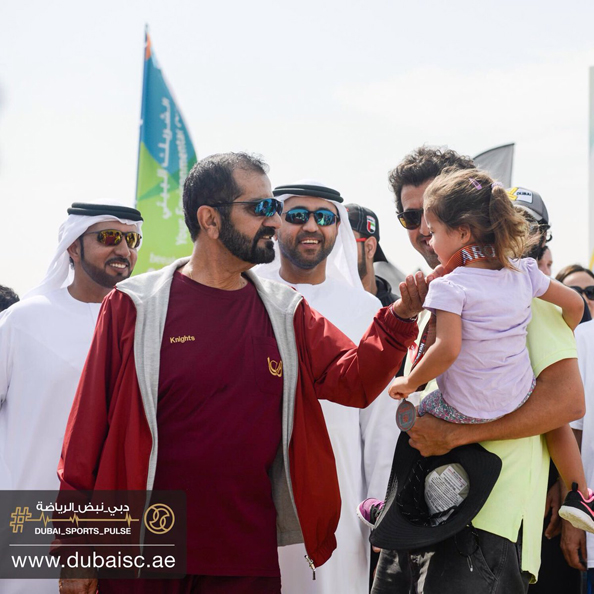 Sheikh Mohammed interacts with the crowd