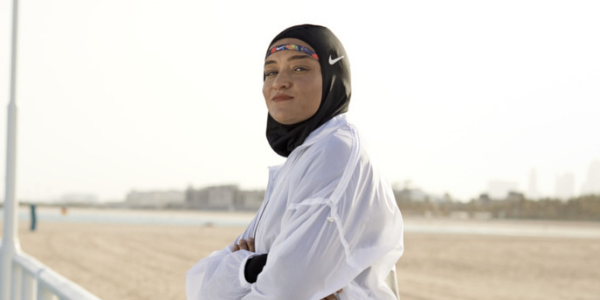 The marathoner and mountaineer has become the first Egyptian woman to reach the top of Mount Everest.

The athlete, 42, shared the history-making moment on Instagram with a video of her “on top of the world”.

Rostom reached the top of Mount Everest, the highest mountain in the world, at 6.30am on Monday, May 16, 2022. The following day the athlete safely reached Everest’s base camp.

The record-breaker revealed this has been an ambition of hers since she was a teenager.

“Can’t believe I’m now the first Egyptian woman to stand on top of the world,” she said. “A 15-year old dream has finally come true.”

Throughout the years, Rostom has continued to break down barriers and pave the way for women.

The Surviving Hijab founder became the first hijabi ambassador for global athletics brand Nike and she was also the Egyptian woman to complete the Great Wall of China Marathon in 2016 and the first Egyptian woman to summit Mont Blanc – the highest mountain in Western Europe – in 2018.

Discussing her passion for running and mountaineering with Emirates Woman in 2019, she explained she felt the sport of running “chose” her. 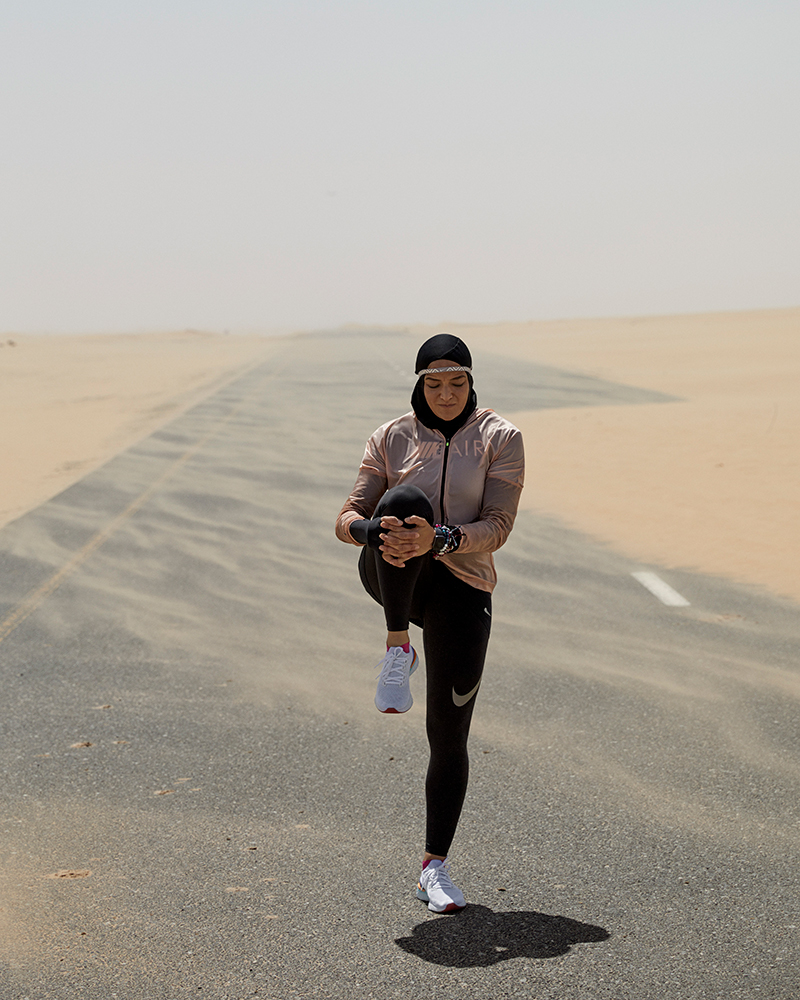 “When I was younger, I experimented with other sports, but I was either too short or didn’t have the right coach – until I found running,” she said. “It was as if the sport chose me, I could train myself and work as hard as I needed to on my own. It became part of my identity and the track was no longer just a place for me to have an outlet for my energy, it was my independence. It became where I found peace, growth, and stability in difficult times.

“It gave me purpose and now, I cannot imagine myself without running, I have to keep going – not just for me, but for all the young girls after me with the same dream – this is what I live for.”

We can’t wait to see what record this inspiring athlete is set to break next.