Watch: Bella Hadid takes on the role of 007 for her latest modelling campaign 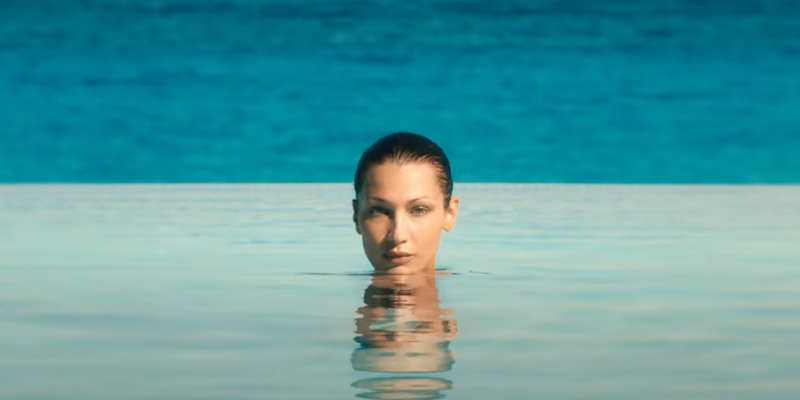 As Daniel Craig officially hangs up his hat as 007 in the latest James Bond film No Time To Die, it seems Bella Hadid could be capable to step into his shoes.

In her latest modelling campaign for Michael Kors, which pays homage to the actor’s last stint as Bond, Bella embodies her inner Bond Girl alongside fellow model Cindy Bruna.

The new collection entitled  MMK x 007 is limited edition and, per Michael Kors, “conjures an air of intrigue and Bond-themed irresistibility”.

The campaign will no doubt conjure up a sense of nostalgia for some die-hard Bond fans, as the video was shot at a key location from Casino Royale – The Ocean Club in the Bahamas.

Sharing a series of behind-the-scenes snaps from the campaign shoot, Bella said, “Feeling honoured to be involved in something as special as this!! Working with the Bond team was a dream come true.”

Watch the full video below.