Want to go to Mars without leaving the UAE? You might be able to… 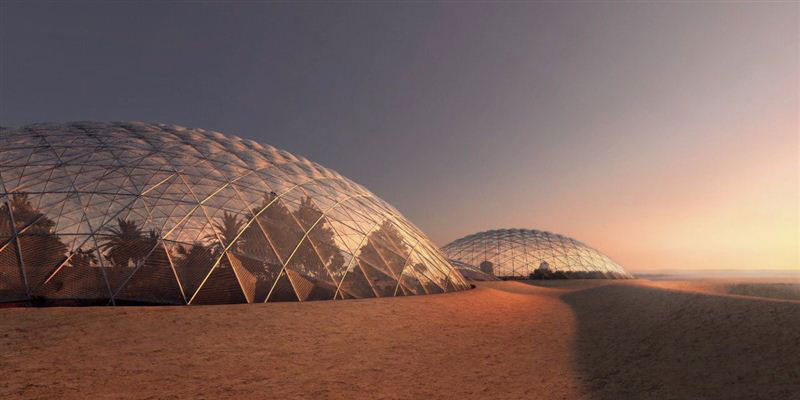 Plans for a city on Mars itself just got a little closer.

In yet another sign that we live in the future, the UAE government has announced plans to build a city that simulates the conditions of living on Mars. That’s got to be the most ambitious real estate development we’ve heard of yet, even for Dubai.

The Mars Science City project will cost Dhs500 million, the Dubai Media Office says, and cover over 1.9m square feet. It’s part of the Mars 2117 project, which seeks to put the first human settlement on Mars within 100 years. Makes sense to have a go at it closer to home first, we think. 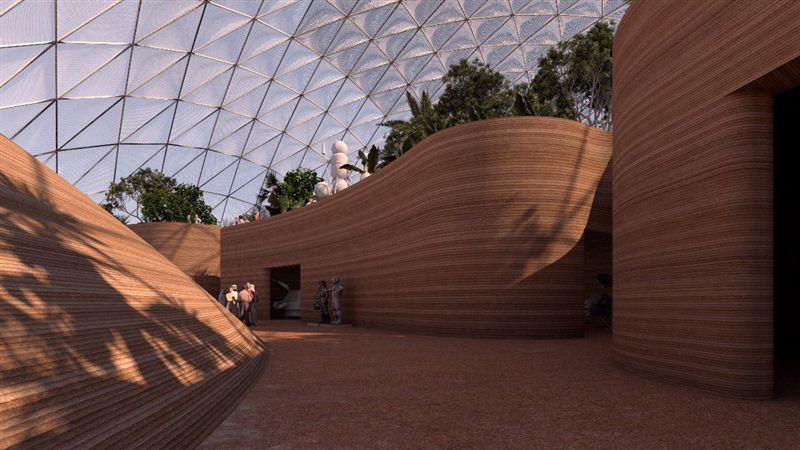 A team of scientists will live on-site for a year, the DMO says, in preparation for the eventual settlement of Mars itself. Self-sufficiency in water, energy and food are a focus.

READ:
This 14-year-old Emirati wants to be one of the first people on Mars
Yes, the UAE has just announced plans to build a city on Mars

“We also want to consolidate the passion for leadership in science in the UAE, contributing to improving life on earth and to developing innovative solutions to many of our global challenges,” Sheikh Mohammed bin Rashid said. 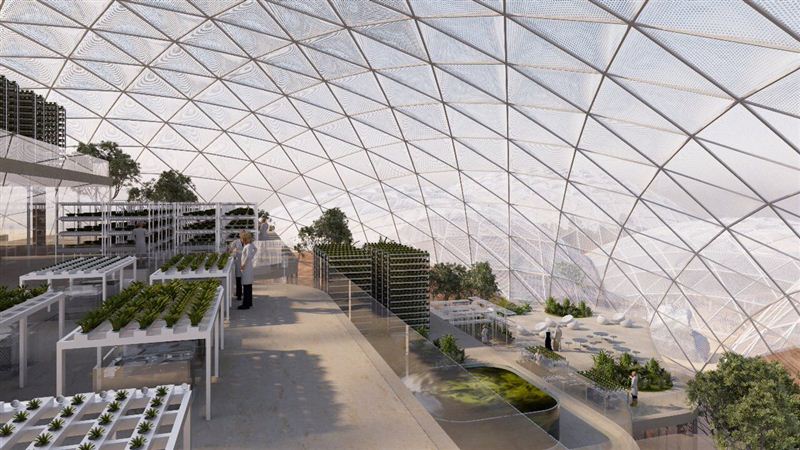 “The UAE is a great country with vision and understanding of the challenges we face and the rapid changes our world is experiencing. We believe in the potential of space exploration, and in collaborating with global partners and leaders in order to harness the findings of this research and movement that seeks to meet people’s needs and improve quality of life on earth.”

We can’t wait to see the city take shape. Some of its walls will be 3D-printed and made from Emirati desert sand, the DMO says.

On top of the laboratories simulating Mars conditions, the complex will also be home to a space museum and educational zones for school students.

Emirati scientists and engineers are at work on the project now, in collaboration with architects Bjarke Ingels.