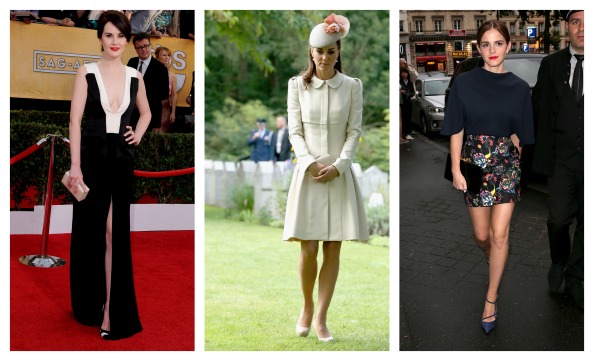 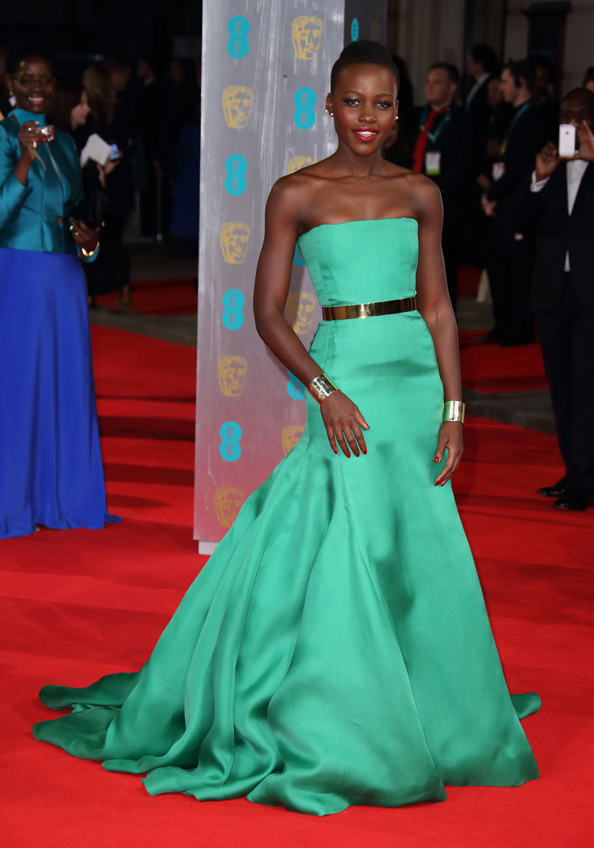 It’s the infamous lists that the public and celebrities wait on, every year, with baited breath. The Vanity Fair’s best dressed list has arrived and some of its honorees may shock you.

The international list contained the usual suspects such as style icon of the year Lupita Nyong’o (main image), Oscar winner Cate Blanchett and Duchess of Cambridge Kate Middleton, who was named into its Hall Of Fame, but also making it on to the list was a few relatively unknown – outside of the UK – actors including Michelle Dockery of Downtown Abbey and Benedict Cumberbatch from popular UK TV series Sherlock Holmes.

As well as featuring men and women from Hollywood and international showbiz industries, the list also featured royalty and musicians. Another no brainer was the introduction of music mogul Pharrell onto the list, after all he is the man who showed the world how to make the mountain hat cool. Artist Jeff Koons and New York Giant football wide receiver Victor Cruz also made it onto the Vanity Fair best dressed list.

While Kate Middleton, who joins the Chanel’s creative director Karl Lagerfeld in the hall of fame, has been on the list for four years, there were some first timers including How I Met Your Mother actor Neil Patrick Harris, Luther actor Idris Elba, Shameless US star Emmy Rossum and Harry Potter beauty, and the face of Burberry, Emma Watson – we’re actually shocked she wasn’t on it earlier. 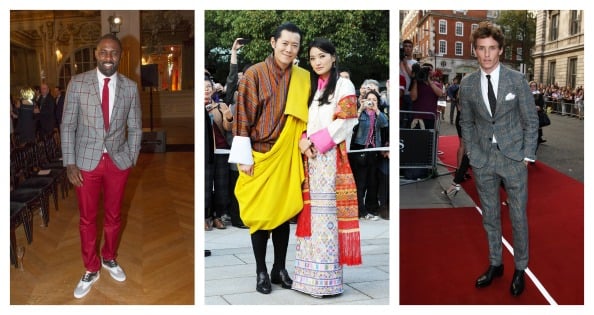 Kate wasn’t the only royal to make the shortlist, Princess Mary of Denmark, who is renowned for her elegant lady-like chic and Argentina-born Queen Maxima of the Netherlands. A surprise choice was Jigme Khesar Namgyel Wangchuck, also known as the King of Bhutan. However, the surprise wasn’t his inclusion but rather that we have never notice how utterly fabulous his style is – his mixes shapes, prints and colours in ways that would make Pucci weep.

As usual with the Vanity Fair best dressed list, the honorees had to reveal their style icons and favourite brands. While most women took the easy option and cited Audrey Hepburn, Les Miserables star Eddie Redmayne said his “pa”, how cute?