Under her influence: Dana Hourani on standing out and staying true 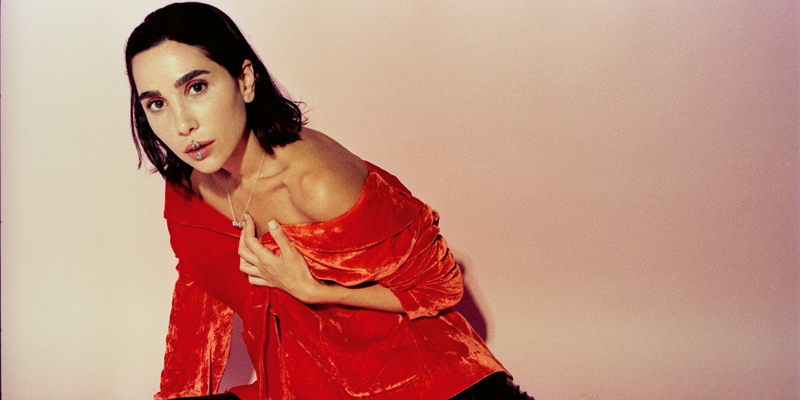 “It’s crazy,” she says, giving me a brief demonstration of the brand’s foray into Android Wear timepieces. “It connects to your phone, it’s connected to my social media, it has a city guide, a calendar, an agenda… everything. It does so much you just have to sit down and really figure out how to use it.”

Her earrings? “No, they’re from Mango,” she says with a smile. It’s mid-afternoon and we’re at Angelina’s in Dubai Mall. She has just finished hosting a brunch to showcase Louis Vuitton’s new collection, hence the branded attire (“I have to give it all back though”), and is busier than she’d ever thought she would be.

READ:
How Mariah Idrissi ‘became a face and a voice for modest fashion’ overnight
Style hits: This week’s best dressed in the UAE

“I’m exhausted,” she says, placing her head briefly into her hands. “It’s just one of those days when from the minute you wake until the minute you finally sit down it goes by in a whirl and you feel so disorientated. ‘What was I saying here, what was I doing there, was I speaking to this person, what did I say to that person?’ You know. It’s a pretty busy time now, but it’s good. I like being busy.”

Initially, it’s hard to pin-point exactly who Hourani is. She’s been described as one of Dubai’s most stylish girls-about-town, a content creator, digital influencer and fashion enthusiast, yet dismisses the word ‘influencer’ almost immediately, although reality necessitates she accept it. “I don’t think of myself as an influencer, but obviously because I work with brands and sometimes I’m sponsored by them they have to give it that name,” she admits. “But it didn’t start out that way. It started out, even when I had barely any followers, as me just posting about my passions, which is mostly fashion. And as my following started to grow organically I kind of had to formalise everything and I began to include my music, which is an even bigger passion. “Then brands started contacting me out of nowhere and I’m like ‘this is a job? Am I working right now and I don’t even know it?’”she adds with a laugh.

Since then Hourani has embarked on a journey she hadn’t expected to take. She’s worked with Dior, Dove and Acqua di Parma and was even flown to New York for a shoot with Bloomingdale’s. The week after we meet she is heading to France for Paris Fashion Week. All thanks to Instagram essentially and her 58,695 followers.

It’s easy to see the allure. Chic, confident, articulate, she describes her style as “sticking to the classics yet always having some sort of abstract edge.” She loves Céline, Balenciaga and J.W. Anderson, and doesn’t believe anyone should take more than 10 to 15 minutes choosing an outfit. 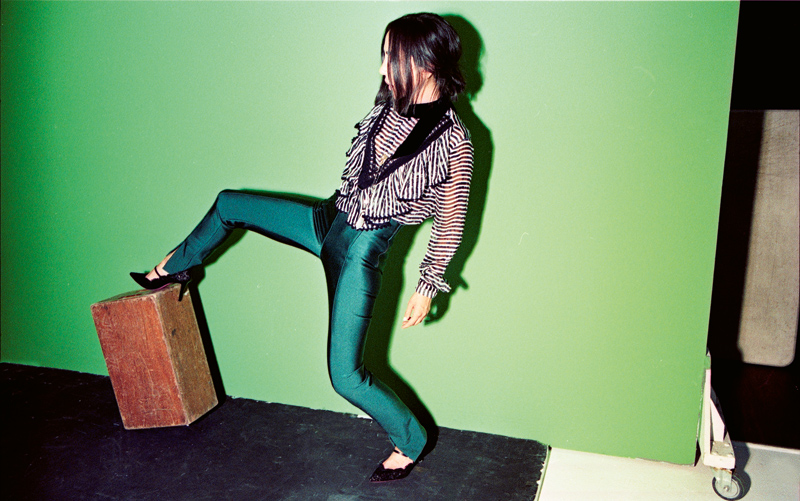 “I try to be classic but find some sort of a twist,” she says, finally taking a sip of her cappuccino. “So if I’m wearing, let’s say, pants with a normal white button-up shirt, it’s going to be deconstructed in a cool way. I like those kind of weird, unique pieces. Also, whatever I choose generally reflects how I feel.

“Same with music. I was able to write when I was really feeling something. If I was sad, if I was heartbroken, if I had lost someone, I was only able to write when I felt something strongly. And I think one of the best songs I ever wrote was when I lost my dad. It was just a few days after I lost him and nothing would make me feel better; nothing except music. I would just go into a room and start writing and I couldn’t believe these words that were coming out of me. Something inside of me was driving me to write, and I really do think they are beautiful words. It’s probably the only piece that I remember from back then that is good.”

Hourani identifies as a singer and a songwriter even though she hasn’t really performed for years. She talks of John Mayer and Ben Harper and Norah Jones, and has a delicate yet powerful voice herself. There’s an acoustic cover of DJ Khaled and Rihanna’s Wild Thoughts on her Instagram page and brands have sought to tap into her relatively unique fashion-meets-music persona. 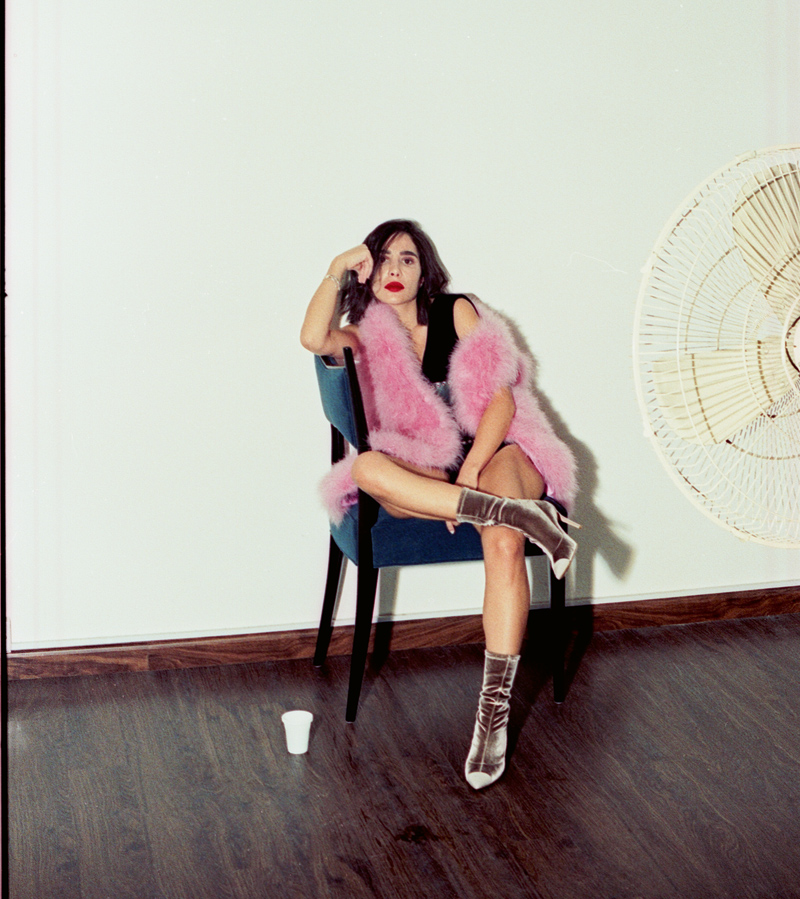 “I used to perform in concerts at AUB [the American University of Beirut] but I only perform in the bathroom now,” she says, another smile gracing her face. “I was part of the music club, I was very active musically because there are so many people with the same drive and passion there. When I moved here I didn’t find that.

“I stopped music for so long. I moved to Dubai and for some reason that inspiration and motivation and drive to do music was gone. I felt uninspired. I felt, like,‘was that just a phase that I went through when I did music, or is it me and who I am?’ And then things happened. I got into this industry, I got married and had a child, and as soon as I had my daughter somehow the inspiration came back. So then I wrote a song for her and it started kicking back in.

“Right now I want to work on producing that song that I wrote for her as one of the first originals I’ve done in such a long time. And hopefully see where it takes me.”

From Marjayoun in southern Lebanon, although she grew up in Beirut, Hourani talks of her two-year-old daughter Zoe (meaning ‘life’ in Greek) in American-accented English.

“It’s the cutest age but the most difficult age at the same time,” she admits. “We’re going through terrible twos right now. Maybe if I didn’t have a hectic lifestyle it would be so much easier, but the terrible twos mixed with the hectic lifestyle is very terrible. It’s a lot to juggle. But you cope by creating a routine and being organised. That’s really the most important part of everything.” 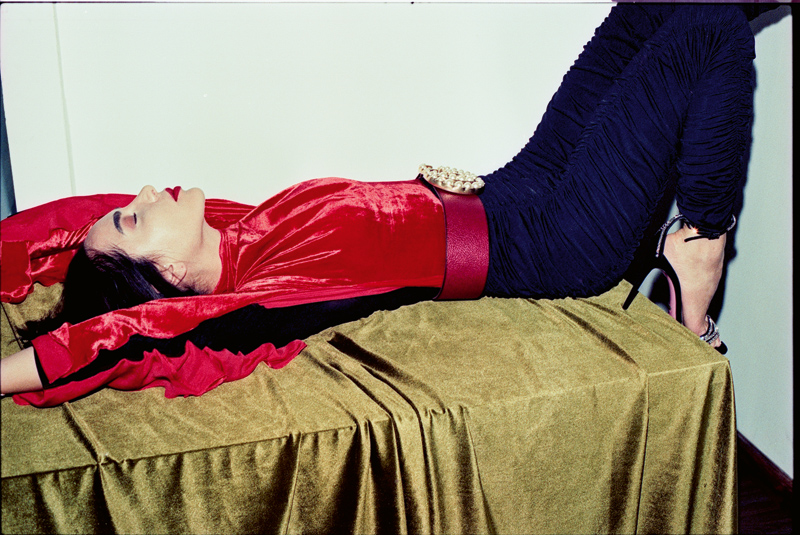 “Since I was 13 or 14 years old I was always crazy about fashion,” she adds. “I would get stuff from anywhere and everywhere. The name of the brand never really mattered to me as long as it was something that I felt fitted my style and identity. That’s the most important part in this industry, having that identity.”

That’s easier said than done, of course. Influencers are big business, and nowhere more so than in fashion and beauty. Millions of dollars will be spent this year on fashion shoots, influencer trips, paid posts and content deals, and the spending shows no sign of abating. Which is why the number of influencers is increasing.

“Yeah, it’s a saturated market,” admits Hourani. “Hundreds of people are doing what I’m doing but you have to find a way to stand out.”

READ:
The full lineup for Fashion Forward season 10 is here, and we’re excited
Amal Clooney has lent her wedding dress to this incredible fashion display

It is also no longer simply numbers that matter, but interaction with followers and the quality of those followers. Simple product placement is outdated and so too is much of the marketing paraphernalia that surrounds it.

“I believe everything should be done through a story. Even when I create content for brands it might look like I’m just putting on a piece of clothing and styling it in a certain way, but I create a story out of it. Nothing is just product placement. There has to be a story and I believe that’s the key to creating an identity. 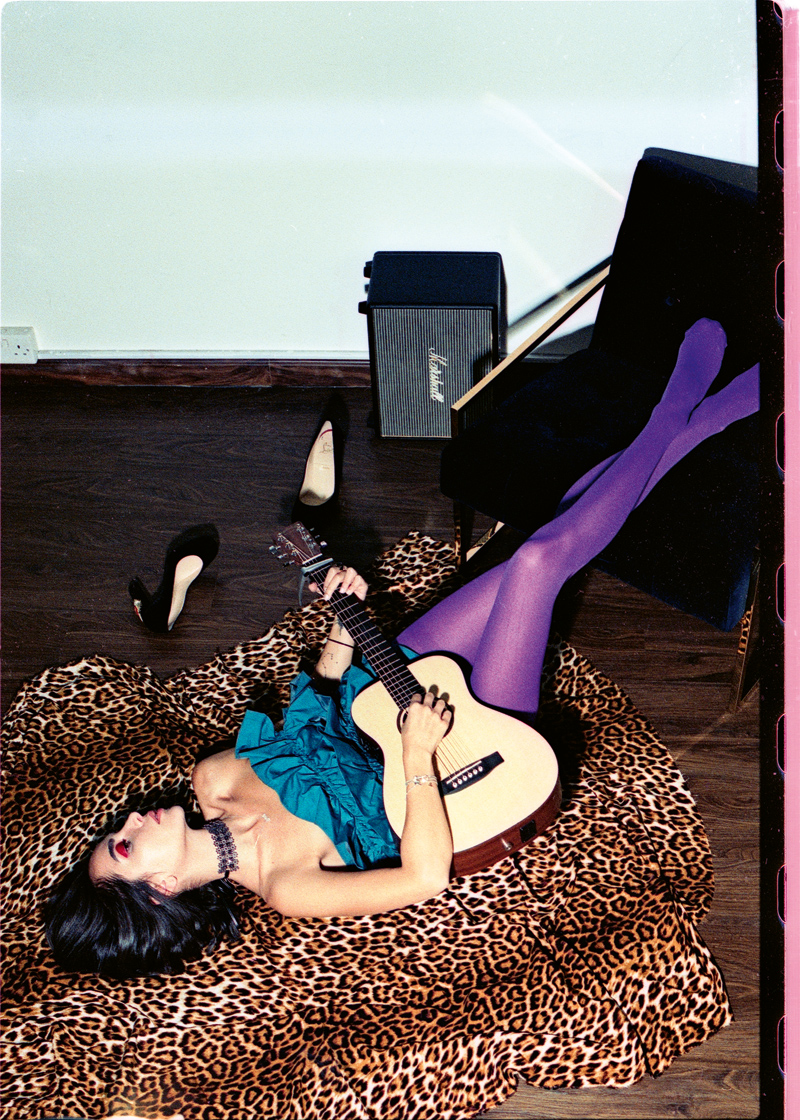 “Even if there’s a pay cheque involved, if I don’t identify with a brand I’ll not take it on. Because identity and being true is the most important part of staying in the game. You can take every project that comes along with a pay cheque, but you’ll be out before you know it.”

Interestingly, elsewhere in the world influencer marketing is under the cosh. In April, for example, the Federal Trade Commission in the US stated in a letter to marketers that an influencer’s“material connection to your company should be clearly and conspicuously disclosed.” Meaning hashtags such as #sp or #spon (to indicate sponsored content) do not meet disclosure requirements. Importantly, disclosure must also take place in the first three lines of any given post.

The key word in all of this is transparency. 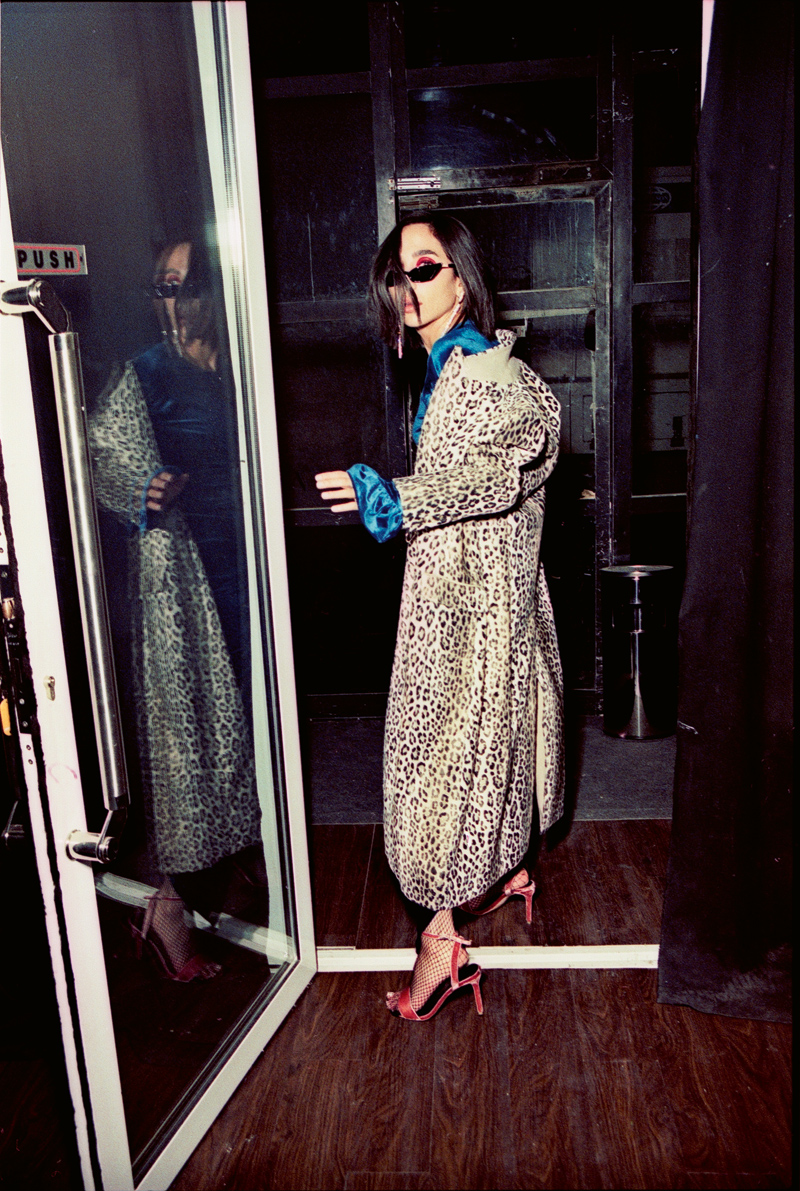 “I prefer to put that hashtag ‘sponsored’ or hashtag ‘ad’ but brands here don’t,” says Hourani. “They haven’t gotten on that train yet. But consumers are very smart. They know when something is paid and when something is not. But it’s OK to be paid and for it to be obvious that you’ve been paid, as long as they see the connection between the person and that brand. That they fit well together. But if I’m doing something that has nothing to do with my identity, it’s clear that, ‘Oh, she just wants the money’. There has to be a fit for the brand and for the person. It has to fit like a glove. And this is when you become influential.