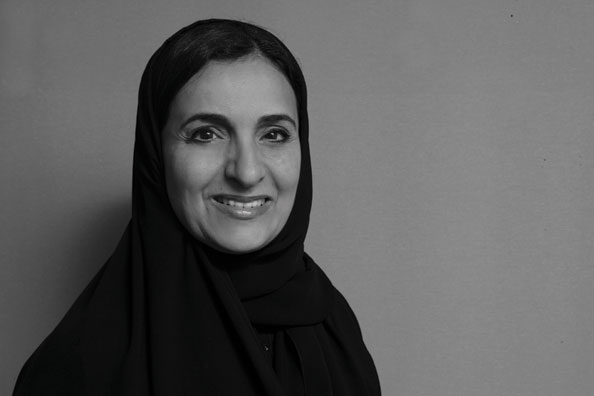 Forbes Middle East has just released their Most Powerful Arab Women 2015 lists and the UAE’s very own H.E. Sheikha Lubna Al Qasimi, Minister of International Cooperation and Development, has secured the top spot in the Arab Women in Government Category.

Overall the UAE ranked joint second with Lebanon in the overall number of entries at 17 (14 per cent) narrowly trailing behind Egypt with 22 entries (18 per cent). Forbes Middle East views the listing as a chance to recognise “the achievements of women in reaching the top of their fields in business and government and, in doing so, working towards a fairer and more equal working environment across the Middle East.”

Sheikha Lubna Al Qasimi is also ranked at position 42 on Forbes’ World’s 100 Most Powerful Women 2015 list because of her philanthropic endeavors – “The UAE committed last year to give $12 million for Syrian children and refugees. Qasimi has also contributed to charities in her own time, volunteering with Friends of Cancer Patients Society and serving on the Board of Directors for the Dubai Autism Center. In 2004, Qasimi became the first woman in the country’s history to assume a cabinet position when she was appointed as Minister of Foreign Trade.”

Interestingly, all the women featured in the World’s 10 Most Powerful Arab Women work in Western countries, like the United Kingdom, United States and France.

As Mrs. Khuloud Al Omian, Editor-in-Chief of Forbes Middle East said: “The Middle East still has some way to go to reach true equality in the workplace. By celebrating the women that are smashing through the glass ceilings and paving the way for future generations, we are encouraging all women to strive for their goals and aspirations, no matter what they may be.”