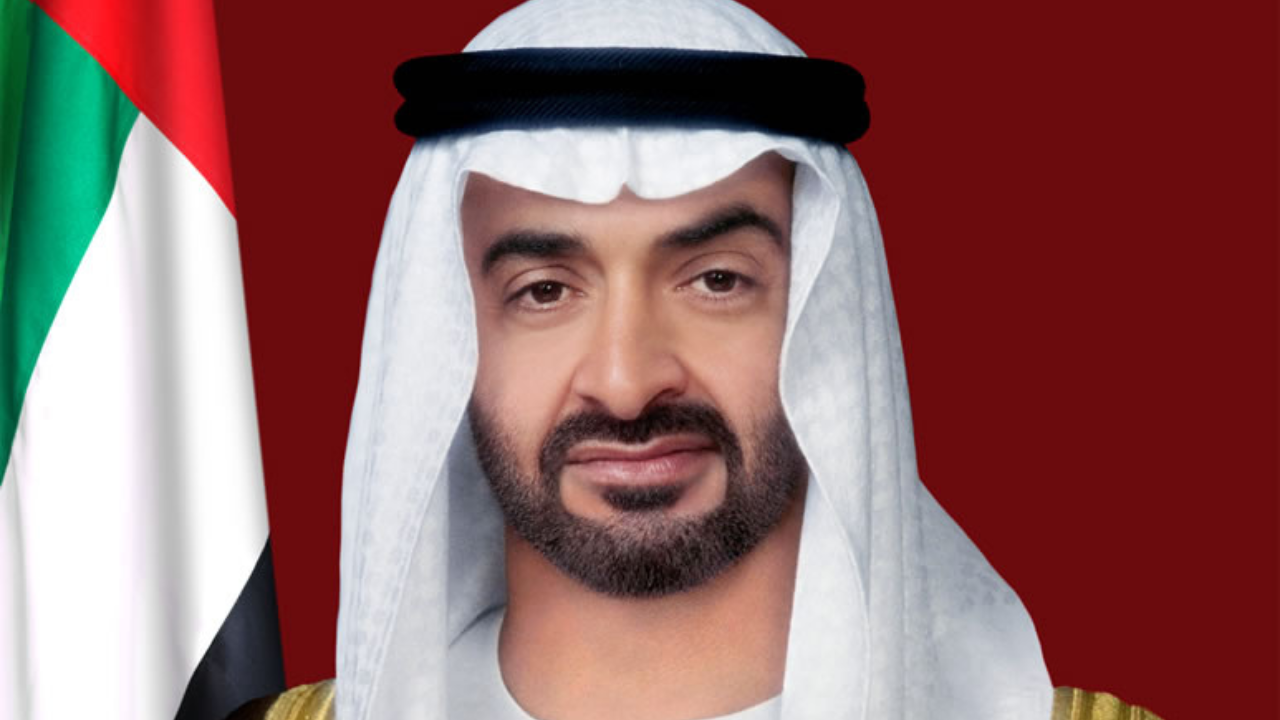 His Highness Sheikh Mohamed bin Zayed Al Nahyan, President of the UAE, is set to address the nation tonight in a live broadcast.

According to the UAE’s state news agency WAM, His Highness will make a speech which will be broadcast on local television and radio channels at 6pm.

In his address to the nation, Sheikh Mohamed will highlight “the UAE’s strategic approach and ambitions for the coming decades”.

Two months ago, Sheikh Mohamed was elected President of the UAE by the Federal Supreme Council.

On May 14, 2022 a council meeting was held at Al Mushrif Palace in Abu Dhabi, chaired by His Highness Sheikh Mohammed bin Rashid Al Maktoum, the Vice President and Prime Minister of the UAE and Ruler of Dubai, where Sheikh Mohamed bin Zayed was unanimously elected as President of the UAE.