The UAE passport is now the strongest in the world, according to a new report 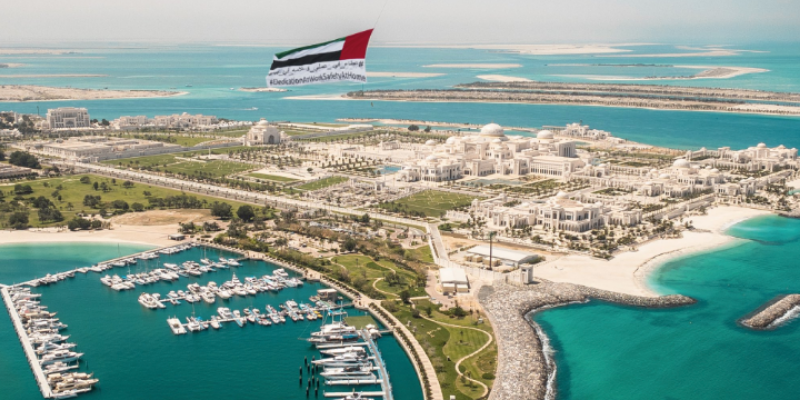 Passports from the United Arab Emirates are now the strongest in the world, according to a new report.

This is a major change in ranking after the UAE’s passport fell to number 14 in 2020 after ranking first in 2018 and 2019. However, the UAE passport has now regained its top spot.

While the UAE took the top spot, the rankings of the top 10 strongest passports are as follows:

Meanwhile, out of the 199 countries that were included in the list, Afghanistan ranked the lowest, followed by Iraq, Syria, Pakistan and Yemen.

Rankings for the Passport Index are curated based on “visa policies, biometric technology, country branding, public security, philanthropy, foreign policy and more”, according to its official website.

Updates to UAE citizenship and visas

Earlier this year, in a groundbreaking move it was announced by His Highness Sheikh Mohammed bin Rashid Al Maktoum, the Vice President and Prime Minister of the UAE and Ruler of Dubai, that expats would be able to obtain UAE citizenship.

His Highness outlined the decision was made to “attract talents” to the country to contribute to the continued development of the UAE.

“We adopted law amendments that allow granting the UAE citizenship to investors, specialised talents & professionals including scientists, doctors, engineers, artists, authors and their families,” Sheikh Mohammed said back in January.

This year there have been several visa changes and updates, encouraging people to settle in the UAE long-term.

Firstly, eligibility for the UAE’s golden visa, which was unveiled in 2019, has been extended and now includes managers, CEOs, specialists in science, engineering, health, education, business management and technology. Under the golden visa scheme recipients are allowed to live in the UAE for a period of up to 10 years and the visa is renewable every decade.

More recently, the green visa was added to the roster of UAE visas. Under a new scheme entitled ‘Projects of the 50’ – a series of new initiatives to expand the UAE’s development and expansion – the new visa scheme was announced.

Alongside the announcement of the green visa, another freelance visa was announced. The federal freelance visa will be self-employed workers based in the UAE and overseas in specialised fields such as artificial intelligence, blockchain and digital currencies.

All of this and more continues to encourage more people to build a home in the UAE.