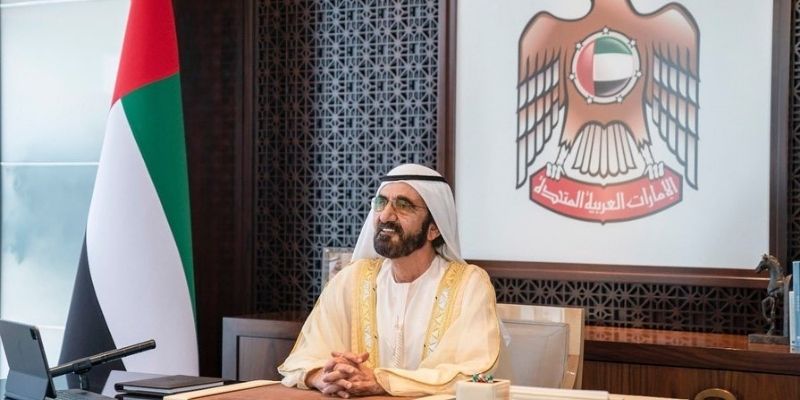 With the UAE’s newly implemented golden visa system, His Highness Sheikh Mohammed bin Rashid Al Maktoum, the Vice President and Prime Minister of the UAE and Ruler of Dubai, is now encouraging doctors to apply.

Given doctors have played a pivotal role in the UAE’s handling of the COVID-19 pandemic, His Highness is urging doctors to apply to the highly sought after 10-year visa.

Early last year, an announcement had been made by the Dubai Media Office where Sheikh Mohammed had granted where a group of 212 male and female doctors from the DHA has been granted the golden visa as they attended directly to COVID-19 patients, securing the well-being of our society.

Any doctor who has been licensed by the country’s health regulatory bodies can apply for the golden visa from now until September through the website smartservices.ica.gov.ae while doctors licensed in Dubai can apply through smart.gdrfad.gov.ae.

READ: The celebrities who have been granted the UAE golden visa

After applying for the visa, through the required process, a thorough review of the applications will be carefully analysed by the relevant government departments.

Per WAM, the UAE’s state-run news agency, the visas will be granted to students who are deemed to have performed outstandingly in their general secondary certificate assessments or its equivalent, receiving at least 95 per cent. Students eligible can be from either private or public schools.

In addition, university students are also eligible from both within the UAE and abroad. A grade point average of 3.75 is required or its equivalent in specific scientific disciplines to be eligible.

With the programme first appearing in 2019, recipients are allowed to live in the UAE for a period of up to 10 years, as it’s renewable every decade while attracting top-notch talent from the globe over.