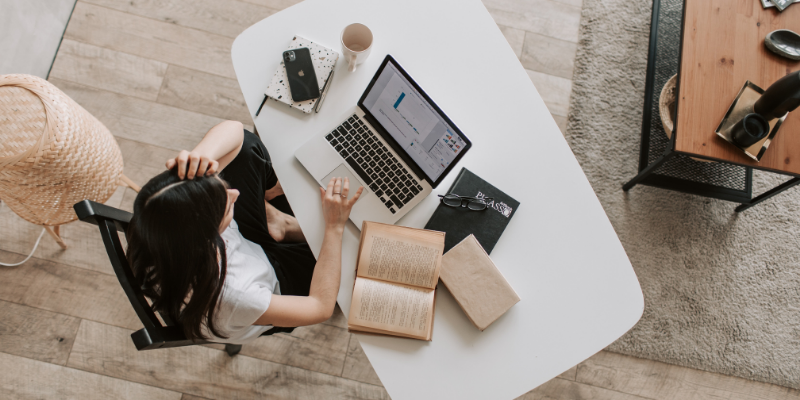 With many notable figures having recently received the UAE’s 10-year golden residency visas, this has now been extended to top high school students across the country.

It was announced by the UAE government on Monday that high-performing high school graduates and their families would be considered for the highly sought-after 10-year golden visas.

Per WAM, the UAE’s state-run news agency, the visas will be granted to students who are deemed to have performed outstandingly in their general secondary certificate assessments or its equivalent, receiving at least 95 per cent. Students eligible can be from either private or public schools.

In addition, university students are also eligible from both within the UAE and abroad. A grade point average of 3.75 is required or its equivalent in specific scientific disciplines to be eligible.

To be considered, applications for the 10-year golden visas need to be submitted through the Emirates Schools Establishment.