The UAE will reopen its air, land and sea ports with Qatar as of tomorrow 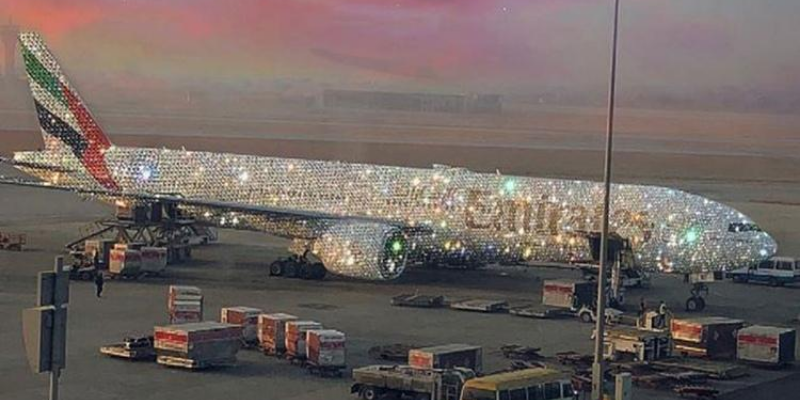 It has been announced that the UAE will reopen its borders with Qatar.

According to WAM, the UAE’s state news agency, air, land and seaports with Qatar will open tomorrow, Saturday, January 9, 2021.

It was stated by His Excellency Khalid Abdullah Belhoul, the Undersecretary of the Ministry of Foreign Affairs and International Cooperation, that the “UAE will begin to end all measures taken against the State of Qatar according to the statement issued on June 5, 2017”.

His Excellency also stated the nation would continue to work with Qatar to “end all other outstanding issues through bilateral talks”.

The reopening air, land and sea pathways comes after the signing of the Al-Ula Agreement.

The Emir of Qatar Sheikh Tamim bin Hamad Al Thani was also in attendance – the first time he attended a summit since 2017.

All of the leaders and heads of delegations of the GCC signed the Final Communique and Al-Ula Declaration, which is a “renewal of faith in the progress of countries of the GCC”, Sheikh Mohammed said of the meeting.

“This affirms the importance of the solidarity and stability in the Gulf, Arab and Islamic countries and strengthens the bonds of friendship and brotherhood among our countries and peoples in order to serve their aspirations,” he said, as per the Saudi Press Agency (SPA).