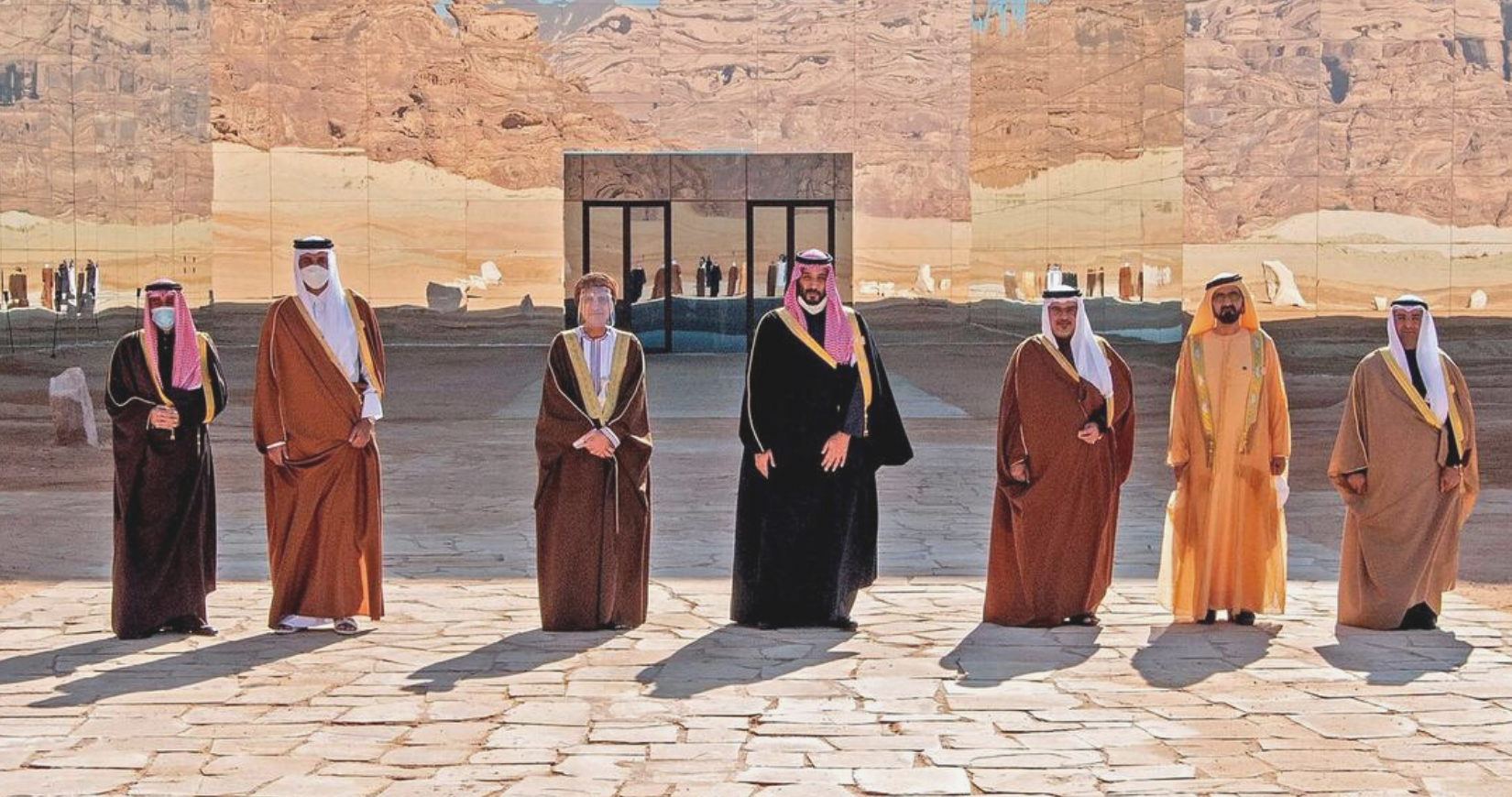 His Highness Sheikh Mohammed bin Rashid Al Maktoum, the Vice President and Prime Minister of the UAE and Ruler of Dubai, has shared his optimism following a groundbreaking meeting with fellow GCC leaders.

The Ruler of Dubai flew to Saudi Arabia on Tuesday and was greeted by the Crown Prince Mohammed bin Salman bin Abdulaziz Al Saud.

The leaders and heads of delegations of the Gulf Cooperation Council (GCC) sign the Final Communique and Al-Ula Declaration.#GulfSummitInAlUla #SPAGOV pic.twitter.com/GvGtF91BCo

However, it was the attendance of the Emir of Qatar Tamim bin Hamad Al Thani that signified an optimistic future for the future of the GCC. It was the first time the Qatari ruler attended a summit since 2017.

Prior to the 41st Gulf Cooperation Council summit, Saudi Arabia opened its airways to Qatar and signifies what could come for the UAE and other GCC nations.

All of the leaders and heads of delegations of the GCC signed the Final Communique and Al-Ula Declaration, which is a “renewal of faith in the progress of countries of the GCC”, Sheikh Mohammed said.

“This affirms the importance of the solidarity and stability in the Gulf, Arab and Islamic countries and strengthens the bonds of friendship and brotherhood among our countries and peoples in order to serve their aspirations,” he said, as per the Saudi Press Agency (SPA).