UAE Voted One Of The Happiest Places To Live

We have a Minister of Happiness and our own Happiness index, so it’s hardly surprising (but exciting all the same) that the recent World Happiness Report has seen the UAE take the lead in the Arab World.

The UAE is a constant on the global hot list, and we’re not talking about its desert temperatures. It has fast become a celebrity haven, is a magnet for those with an entrepreneurial spirit, and it’s a front runner in the Middle East for feminism – eight women were appointed as ministers this year. No surprise then that the UAE has been voted as one of the happiest places to live on the World Happiness Report, ranking at 28th in the world.

If that wasn’t impressive enough, other studies from YouGov, who conducted an official survey, also revealed that 69 per cent of participants believed the UAE is a major player on the world stage, with a key role in maintaining regional stability in the Arab world. In fact, the survey revealed that 79 per  cent of new expats believe the country to be “a happy, welcoming and peaceful society.”

Thirty four per cent of respondents associated the UAE closely with tourism, followed by 33 per cent who felt that the UAE identified as a place with business opportunities coupled with a high cost of living. Praising its political efforts, 66 per cent revealed they supported the UAE’s foreign policy. Sixty nine per cent also expressed they saw the region’s development as a huge success.

As the nation continues to bring happiness into our lives, we’ve compiled a celebratory list of our own to remind us why living in the UAE is quite simply, awesome… and in case you were wondering, yes, team Emirates Woman were part of that 79 per cent of very happy residents.

The Dubai Mall alone boasts over 13 million square footage of shoppers’ paradise. That’s the equivalent of over 50 football fields. Or, to put it more into perspective, three times the size of Vatican City. 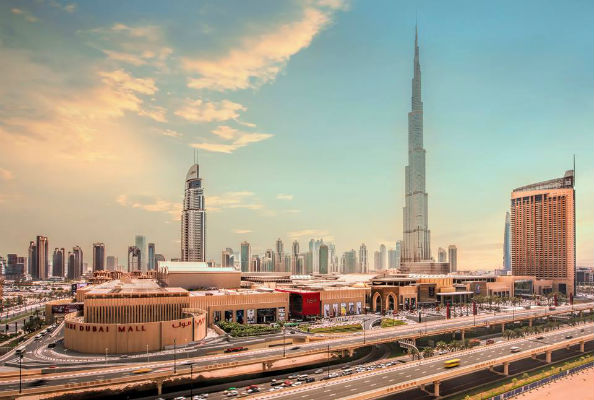 Related Story: How To Start Your Own Business In Dubai

When it comes to selecting somewhere for a relaxing beachy Saturday, we’re spoilt for choice. Whether it’s a quick couple of hours down at Al Sufouh Beach, or a sunrise ’till sundown spread at JBR, there’s a sandy spot for everyone to kick back and get toasty. 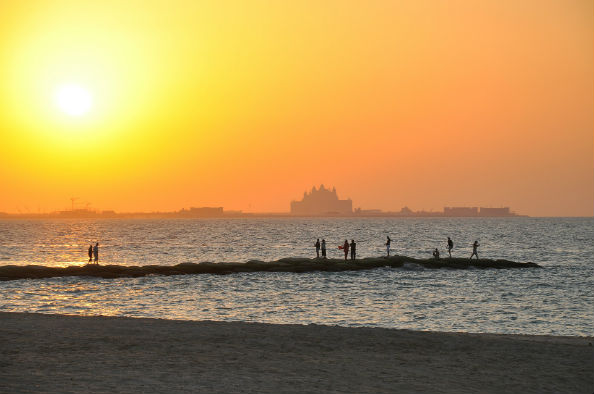 There was less than a week’s worth of rain this year. Those of us that hail from places with typically miserable weather would previously only dream of such a thing. Yes, the summers are skin-searingly hot, and at points unbearable, but sticking out those two months to make way for perfect conditions for the rest of the year is hands-down a worthwhile sacrifice.

Related Story: 44 Women Reveal Why They Love Living In The UAE

If you’ve been around the block for some time, you’ve probably expanded your vocabulary to include many a foreign word – aside from the standard ‘yallah’ and ‘habibi’ that all expats seem to know. Your group of friends will likely resemble the UN, and you’re well versed in the different cuisines of the world. Go you! 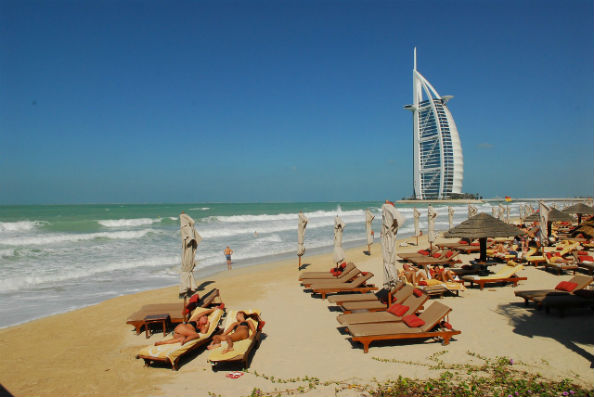 A staple part of the UAE expat’s regular routine. Great brunches across the city have over the years coined themselves such a brilliant reputation amongst UAE’s population that it’s near shameful to turn down an invite. Depending on how much you value the day after, of course.

Most of what glitters is gold in the UAE, and while you may have become desensitised after passing your millionth Lamborghini, it’s hard to deny that dressing up and swanning off to some fancy hotel for a night out never ceases to be fun. Want to do something cultural? Head to Deira. Fancy an adventure? Go dune bashing. Feel like a spot of skiiing? Mall of the Emirates. Unless you’re really trying, it’s difficult to find yourself without something to do.

It’s a well-known fact that the UAE quite literally sprang up out of the sand. In the past two decades, it’s gone from a dusty desert landscape to a glistening urban oasis. With the growth set to continue, you’ll be treated to one of the greatest real-life Sim City displays with front row seats. Especially with the Expo on the way, complete with exciting new projects a-plenty. 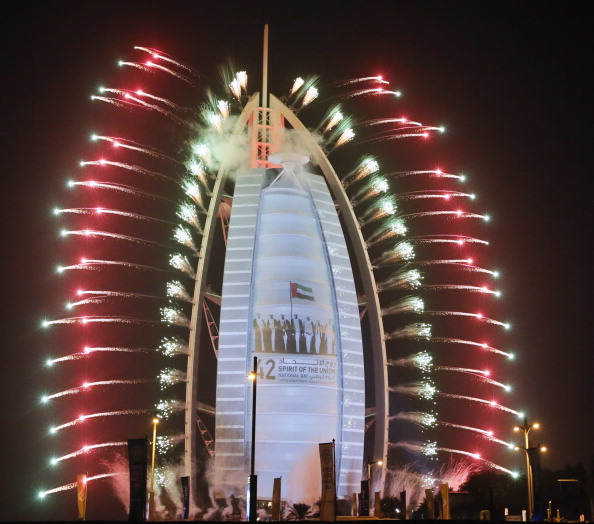