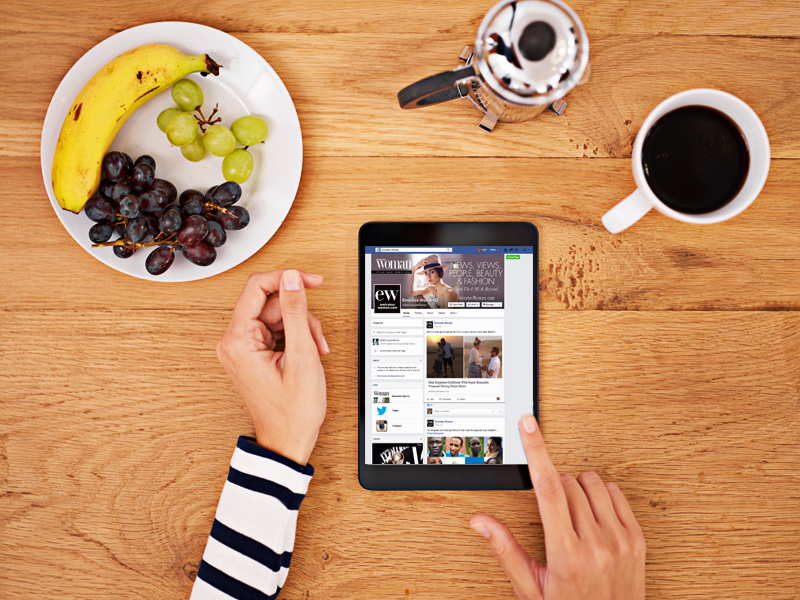 Every group has one – the Snapchat addict, the Facebook fiends, the one person in the group who never leaves their phone.

Assuming you’re awake for 16 hours a day, that’s roughly a third of your time spent awake on your phone.

The findings came from a group of 5,000 UAE residents, with young users (aged 18-35) spending two to six hours on social media each day, and older users (aged 36-55) spending 30 minutes to two hours per day.

Read: 6 Fitness Apps Everyone Should Have

Read: 15 Apps & Services To Make Your Life Easier In The UAE

Related Story: 6 Apps That Will Simplify You Life

If you’re an avid Facebook and Twitter user, perhaps check out these apps and sites to enhance your social media experience:

A free messaging programme that groups up and combines all the messaging apps over social media including WhatsApp, WeChat, Facebook, Skype and more. No longer will you be stuck alt-tabbing or flitting between sites to answer your messages, you’ve got them all bunched in one place.

The Rooms app allows you to anonymously create and join small communities based around different topics, be it books, movies, music or more. Rooms encourages users to “celebrate the sides of yourself that you don’t always show to your friends.”

A means of keeping your Twitter feed organised into columns of your choosing. If you want to keep tabs on a certain hashtag or user, you can set them up in their own column. Or, if you’re sick of seeing a certain hashtag pop up, you can implement filters. An easy way of keeping tabs on the Twitterverse.

A video messaging application similar to Snapchat and Vine which was designed as an alternative to highly edited content found in social media. Users can create unedited two to eight second videos without seeing what they’re filming, which are immediately uploaded and shared with the user’s followers. Other users can respond to content by taking photos or videos of themselves as “reactions”.