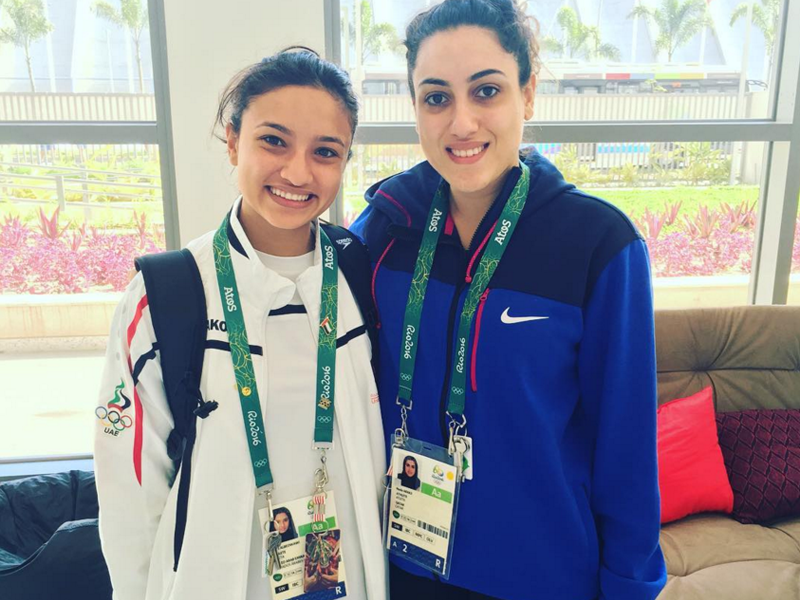 The UAE’s own Nada Al Bedwawi has returned from the Rio Olympics, touching down to a warm welcome back by friends and family.

The 19-year-old Emirati returned home to Dubai after taking part in the 50-metre freestyle at the Olympics in Rio de Janeiro, Brazil. She also made history at the games when she became not only the youngest female to carry the UAE flag in the Opening Ceremony, but also the first female to represent the country in swimming.

Speaking to Emarat Al Youm, Al Bedwawi said of the heartfelt reception: “This is a big surprise and an extraordinary reception from family, friends and the swimming federation.

“I learned a lot from my experience, especially with regards to swimming. The 33.42 seconds I swam is the best in my career.” 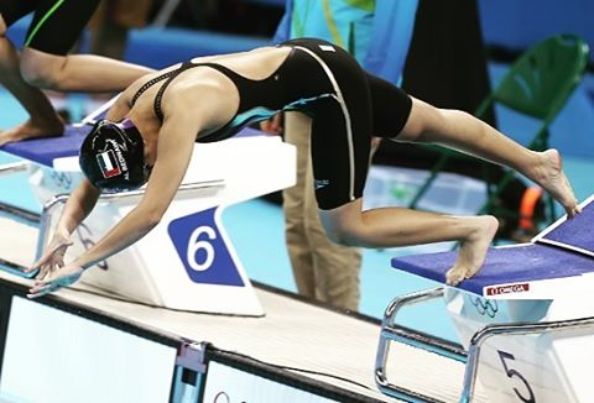 Al Bedwawi is the current UAE record holder for the women’s 100m backstroke with a time she set at the World Championships in Kazan, Russia.

However, Bedwawi has greater goals in mind, stating: “My goal is to be the first Emirati to win an Olympic medal in the pool. I want to be ready for the Tokyo Olympics in 2020.”

Now that she’s back in the UAE, Al Bedwawi is seeking to encourage more young women to take up swimming.

Speaking to Sport360 about her time in Rio, Al Bedwawi said: “It was a really nice and overwhelming experience. It’s not as scary as I thought and – I don’t know how to say this but – back in the UAE you don’t see many swimmers, especially for me as a girl, I don’t see other female swimmers.” Al Bedwawi mentioned how she thought the main factor stopping girls from getting into sports is for cultural reasons, saying: “For that we need to target parents and such… We have the same facilities as they do, all we need is a change in the mentality. The UAE has been progressive in many fields, and now it’s time for us to focus on sports.” 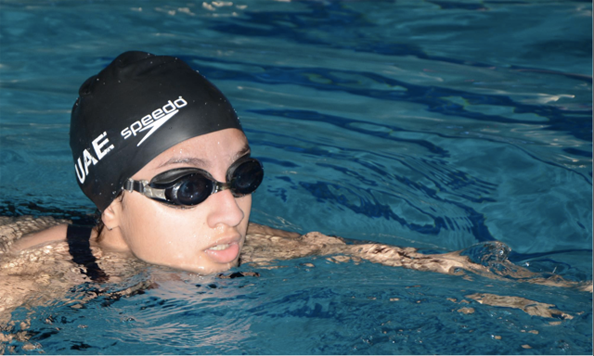 Nada Al Bedwawi is an ambassador for Speedo