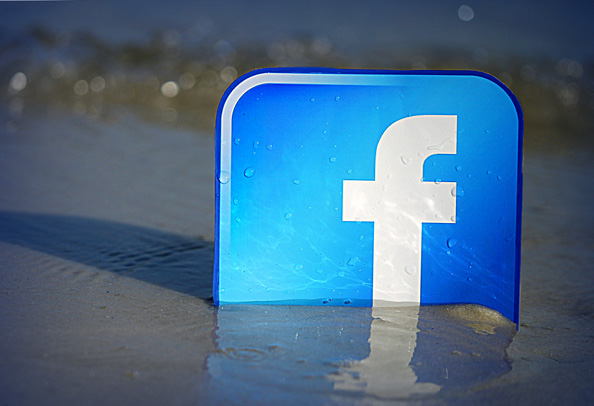 As part of a continuing effort to make the Internet a safer place, the Higher Committee for Child Protection at the Ministry of Interior has praised Facebook’s recent modifications, which pose to ban abusive images or offensive comments that describe provocative acts.

Revealing his full support of Facebook’s recent  ban on indecent or sexual photos and comments, Maj Gen Nasser Al Nuaimi, Secretary-General of the Office of Deputy Prime Minister and Minister of Interior and Chairman of the Higher Committee for Child Protection at the Ministry of Interior, said: “These modifications are an erudite step towards morally protecting children and preserving the values and morality of society. As one of the world’s leading social networking sites, Facebook has garnered a high number of Arab users, hence such an initiative is necessary. In this regard, I do hope that the rest of the social media sites follow suit and adopt Facebook’s new policies.”

The ban is seen as a significant step towards the protection of children, women and the community’s ethics. Not only are the local authorities fully supporting Facebook’s stance but, according to Khaleej Times “the Ministry of Interior has introduced a number of international initiatives aimed at making the internet safer for children. The committee recently held a joint exercise in Dubai and Abu Dhabi to monitor child pornography cases.”

The support from local officials also follows hot on the heels of news that the UAE will host the second edition of the Global Summit on Ending Online Child Sexual Exploitation, expected to be held in the UAE by the end of 2015. 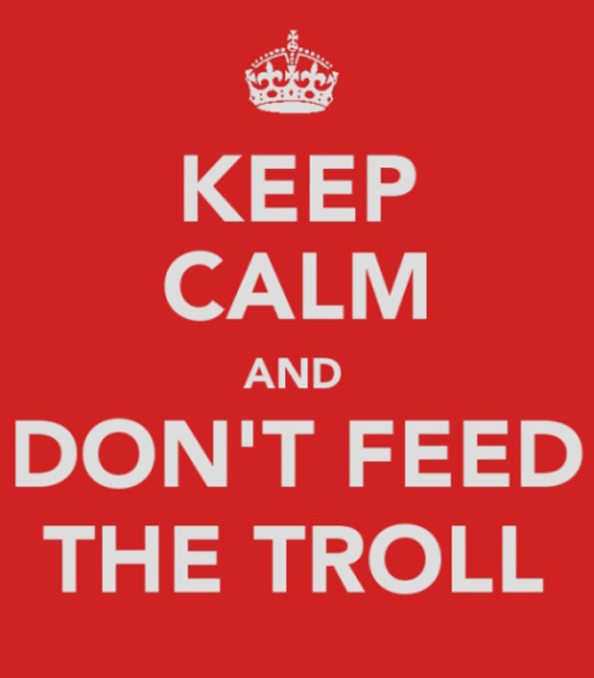 With the increase use of smartphones and tablets, especially among the younger generations, the event is aimed to raise awareness of the dangers and potential harmful content that one can encounter on social media. From grooming to ‘trolling’ (online bullying) the summit aims to fight against the crimes.

Facebook’s new rules includes clarification that some nudity is allowed for artistic purposes, but images of private parts or buttocks will be removed. The promotion of self-harm or suicide is also not allowed.

Ever wanted to block someone on Facebook? Here’s how: