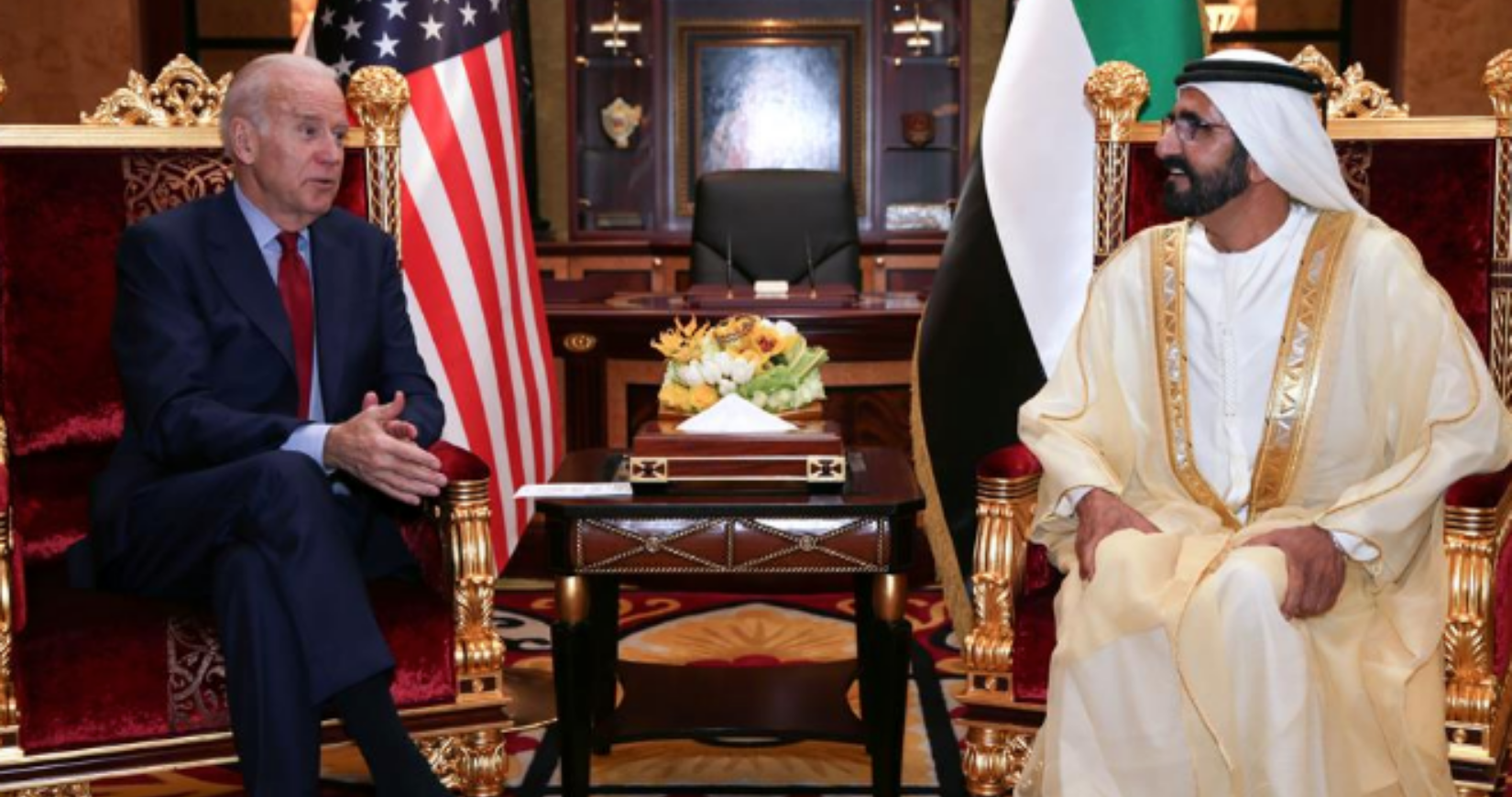 It’s official – the United States of America has a new President and Vice President in the form of Joe Biden and Kamala Harris.

Following the inauguration which took place on January 20, the leaders of the UAE have shared their congratulations to the new US leaders.

His Highness President Sheikh Khalifa showed his support by wishing Biden all the success in his new role. He also reaffirmed the UAE’s commitment to strong ties with the USA as the two countries have done for many years. In particular, he noted how the two nations have worked closely to tackle issues including climate change, global health and violent extremism.

Biden has previously worked closely with the UAE in his many years in government, most notably in the US Senate and as former Vice President under the Obama administration, something which Sheikh Khalifa highlighted in his cable.