The UAE Joins The Space Race With Plans To Visit Mars 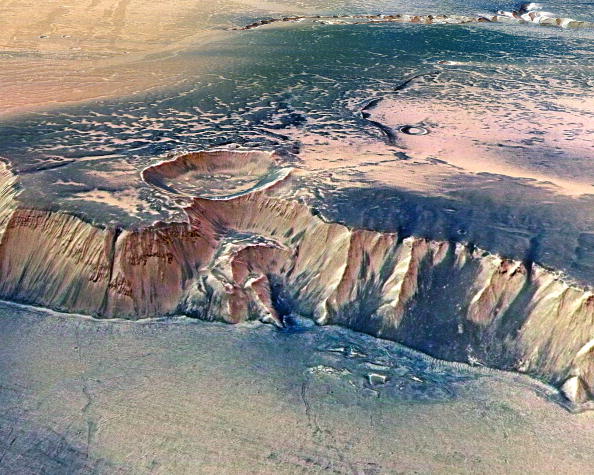 There’s nothing the UAE loves more than breaking a record, and the latest plans to launch an unmanned space probe to Mars in 2021 are no different. This will be the first space exploration project by an Islamic country.

“The UAE Mars probe represents the Islamic world’s entry into the era of space exploration,” UAE President His Highness Sheikh Khalifa bin Zayed Al Nahyan said. “We will prove that we are capable of delivering new scientific contributions to humanity.” This project will mark the UAE’s 50th birthday, and will make the country one of only nine with Mars exploration projects.

The UAE space agency will also be created ahead of the mission in order to grow the region’s space technology and exploration projects. “The UAE’s purpose is to build Emirati technical and intellectual capabilities in the fields of aerospace and space exploration and to enter the space industry and to make use of space technology in a way that enhances the country’s development plans,” said Sheikh Khalifa.

The Emirates have invested around Dhs20 billion in space technology, which is hoped to make the region a major player in the world’s so called ‘space race’. This unmanned exploration of the Red Plannet is set to be the first, and the probe will take around nine months to travel over 60 million kilometres.

“We aim for the UAE to be among the top countries in the field of aerospace by 2021,” added Sheikh Khalifa. “We have a great belief in Allah and in the talents of our young people. We have the strongest determination, the greatest ambitions, and a clear plan to reach our targets.”

This move has been applauded by experts, who say the UAE’s economy will benefit by diversifying from the energy sector and moving into aerospace, which is an area of huge development.