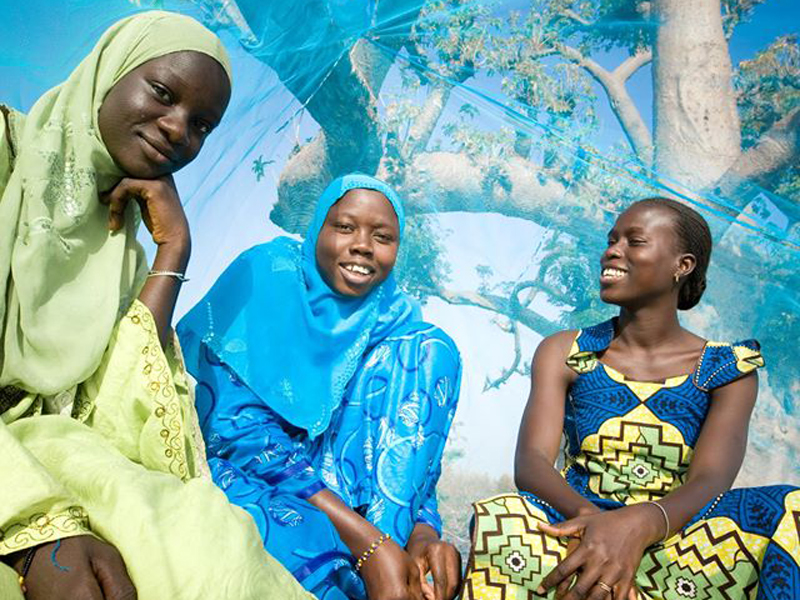 In 2014 the UAE was named as the world’s number one financial donor according to the Organisation for Economic Cooperation and Development. Perhaps appealing to the nation’s charitable nature, the UN has requested the UAE to join the High-Level Advisory Group for the Every Woman Every Child movement.

Ban Ki-moon, Secretary-General of the United Nations has asked the UAE to join the High-level Advisory Group for Every Woman Every Child affiliated with the UN.

The request was received by  Shaikha Fatima bint Mubarak, Chairwoman of the General Women’s Union (GWU), Supreme Chairwoman of the Family Development Foundation (FDF) and President of the Supreme Council for Motherhood and Childhood, in this regard. 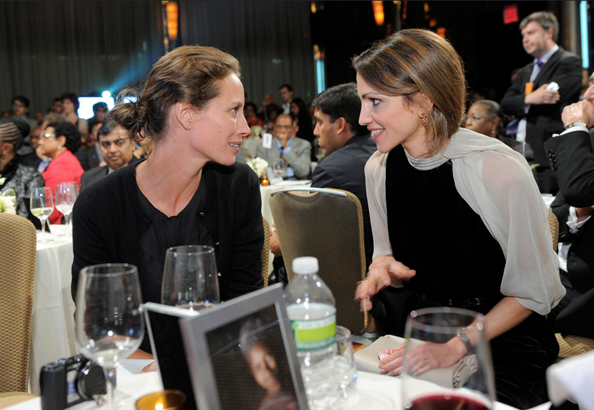 The choice of invite the UAE is said to be down to the nation’s outstanding efforts and initiatives implemented by the UAE in the field of women and children care and protection – the UAE has donated US$60 million to the victims of the civil war in Syria, with US$50 million being used to help displaced victims.

Sources also claim the UAE is committed to donating US$1.52 billion in future development projects across 13 countries.

Reem Abdullah Eisa Al Falasi, Secretary-General of the Supreme Council for Motherhood and Childhood, has been nominated as the representative of the country in the Advisory Group for the Every Woman Every Child movement.

Every Woman Every Child was launched by UN Secretary-General Ban Ki-moon during the United Nations Millennium Development Goals Summit in September 2010. The movement puts into action the Global Strategy for Women’s, Children’s and Adolescents’ Health, which presents a roadmap to ending all preventable deaths of women, children and adolescents within a generation and ensuring their well-being. 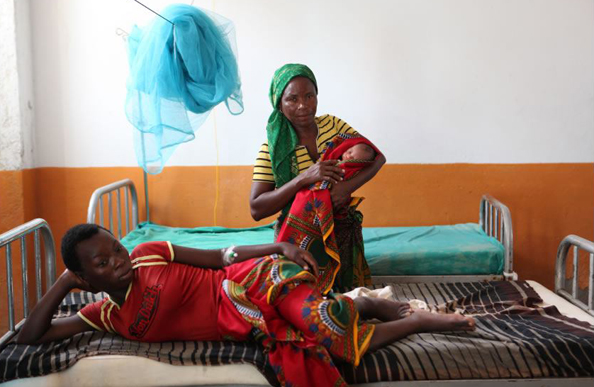 Every Woman Every Child helps women and children in underdeveloped countries

Sheikha Fatima said the request by the UN to be part of the movement was a global recognition, “reflecting the outstanding stature achieved by the UAE in various fields”.