A long weekend has just been announced in the UAE… 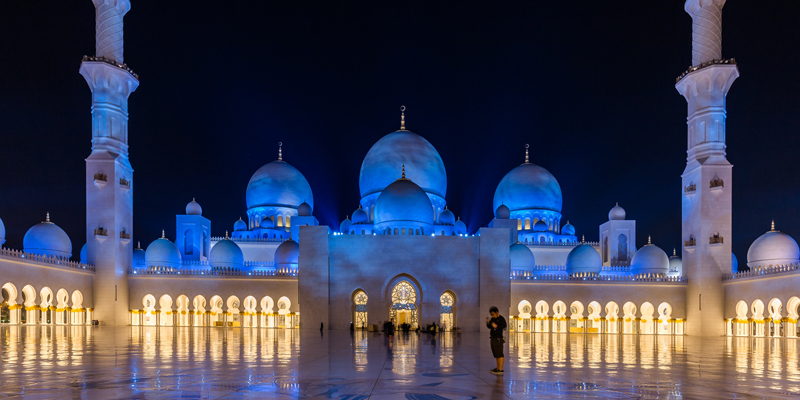 Public and private sector workers will have Thursday off to mark Islamic New Year.

Islamic New Year will be marked this weekend, resulting in an extra day off for public and private sector workers, the government has confirmed.

The Ministry of Human Resources and Emiratisation announced that Thursday September 21 will be given off to mark the year 1439AH, with all workers enjoying a three-day weekend.

The Federal Authority for Government Human Resources revealed earlier this week that Hijri, the celebration of the new year, would be marked on the first day of the month of Muharram.

Following the news, the General Authority of Islamic Affairs and Endowments released a calendar that shows Muharram kicking off on Thursday September 21.

Read:
14 Of The Best Travel Hacks That Will Make Your Holiday A Breeze
5 of the most romantic island getaways from Dubai

It was also revealed on Tuesday that the dry night corresponding with the Islamic New Year has, in fact, been changed.

During this time, no alcohol can be served, even in licensed outlets (but no, your Friday brunch plans will no longer be affected).

This isn’t the only holiday we have left in 2017, with the following days off predicted for the rest of the year: